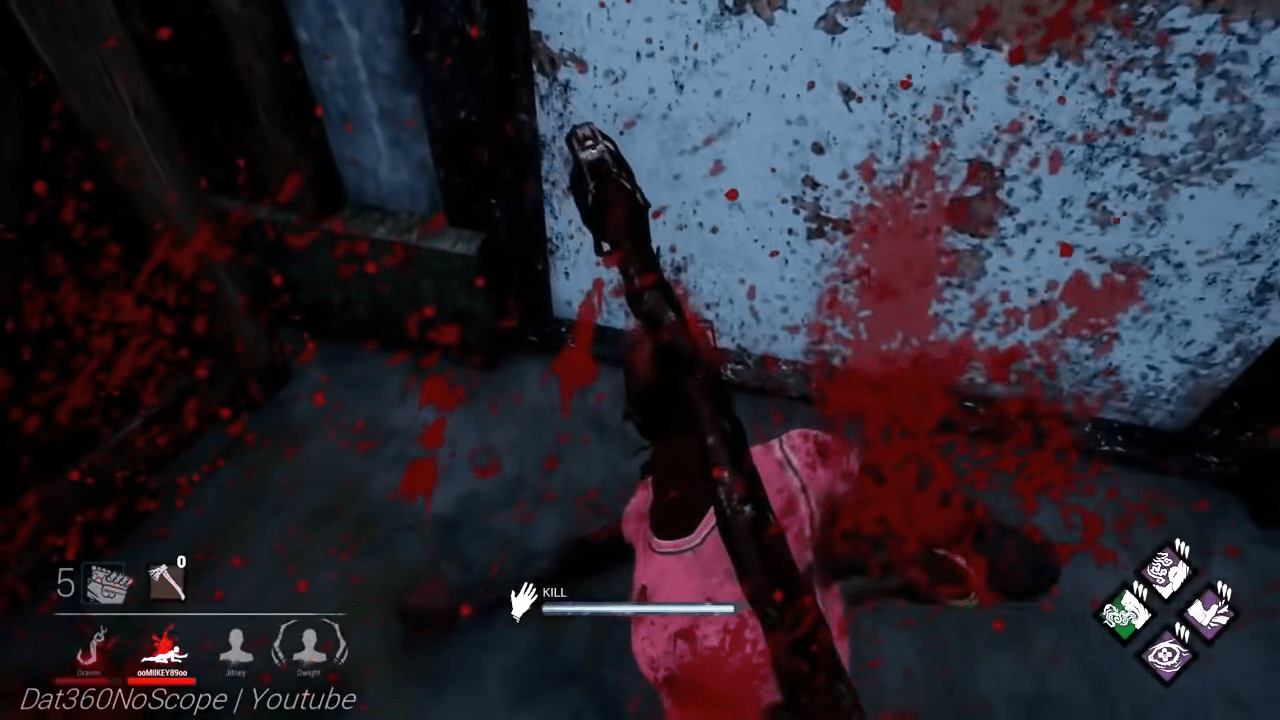 Call of Duty, Counter-Strike, and Halo are just a few titles that depict gore and gun simulations. Though the media and the community have come a long way to embrace these video games, politicians still have a sour taste for these kinds of titles. In a recent interview, the Democratic frontrunner for the upcoming Presidential election, Joe Biden, did not hold back in a picturesque description when he met one of the developers.

Biden was a former Vice President of the US when Barack Obama was sitting authority. He recalls the time when he met the developers in the White House when asked about Silicon Valley’s current power state. The 47th Vice President recalls the criticism during his meeting with the Valley’s leaders. He explains he was working out an agreement, the US Code § 230 of the Communication Decency Act, protecting the intellectual properties of artists in the country.

“One of the little creeps sitting around that table, who was a multi- — close to a billionaire — who told me he was an artist because he was able to come up with games to teach you how to kill people,” he describes the meeting. Another figure in the meeting weighed in that they are now the economic engine. “And then one of these righteous people said to me that, you know, ‘We are the economic engine of America. We are the ones.”

Of course, as the leader of the 50 states, Biden did not sit in the meeting without blurting out a fact or two. He pointed out that not even Microsoft made it to the country’s “seven outfits,” and General Motors has more laid-off employees that the whole developer’s payroll. The Pennsylvania-born politician scolds not to lecture him on the matter of employment.

The courage shown today by the lawmakers, staff, and gun safety advocates in Richmond is inspiring. It's long past time the calls for reform are met with concrete action that ends our gun violence epidemic. #IStandWithVirginia today, and every day, until the job is done. https://t.co/ouiZVkgzrT

Biden further details how the bunch has an overwhelming arrogance of entitlement. Though he disagrees, the Silicon Valley leaders extrude an aura of “we can do what we want to do.” Back in 2013, the VP also suggested an additional tax on violent video games. On White House’s official YouTube channel, a video was uploaded in 2018 regarding violence in games. It is often blamed for the nation’s mass shootings and school violence.

The International Game Developers Association (IGDA) answered that these games should not be blamed for any country’s gun violence problem. Just last year, University of Oxford researchers defined there’s no link between violent media and aggression. “Violent games don’t seem to drive aggressive behavior in young people,” Professor Andrew Przybylski, lead researcher, stated. He stresses to focus on important things, instead, such as frustrations or family circumstances. 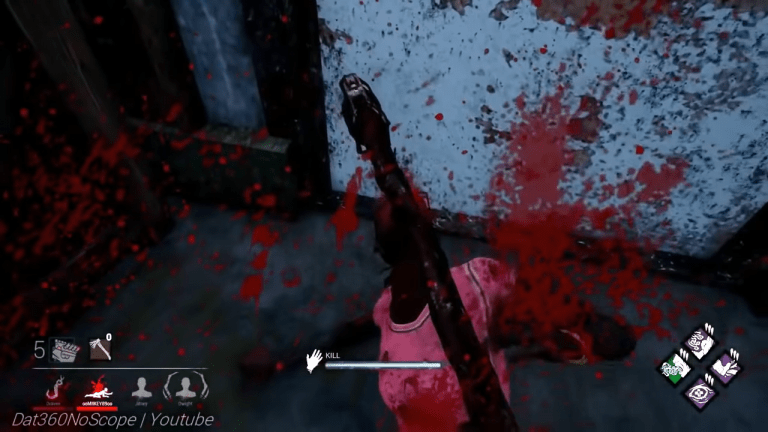 Jan 20, 2020 Richard Sebastian 4310
Call of Duty, Counter-Strike, and Halo are just a few titles that depict gore and gun simulations. Though the media and the community have come a...