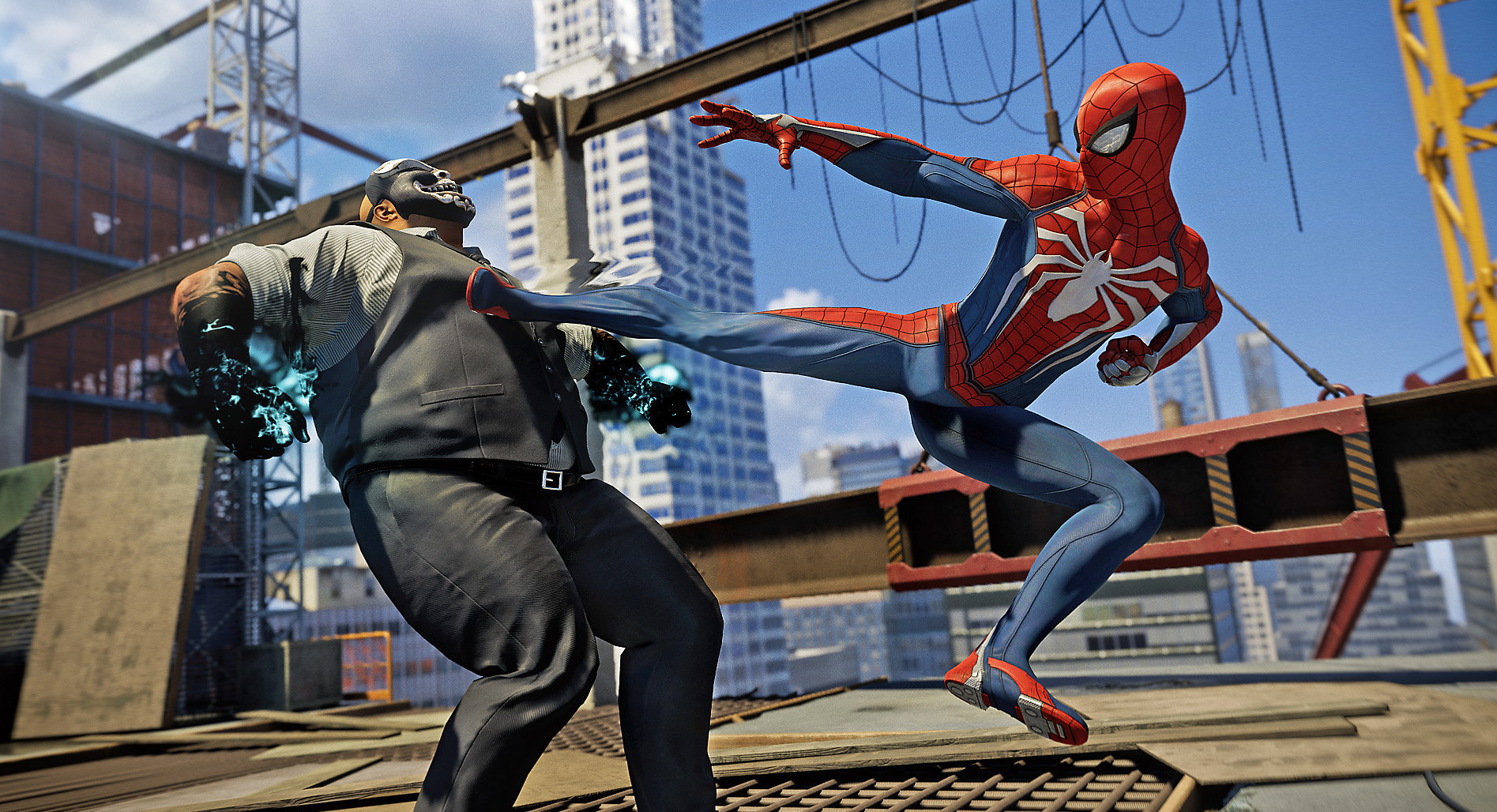 Spider-Man, released in late 2018 as a PlayStation 4 exclusive, was a major hit, debuting to great reviews and moving 13.2 million copies as of August 2019. A sequel is a no-brainer and according to a new leak posted on social media website Reddit, it’s in the works and looking at a 2021 release.

Here goes the “blah blah blah” disclaimer: this is the Internet. You will never find a more wretched hive of scum and villainy. Take all of these rumors with a grain of salt, regardless of the source (or the supposed source of the source). That said, secrets are hard to keep, and while I wouldn’t wager a guess as to what percentage of leaks turn out to be true, it happens more often that one would expect.

Let’s dig in. Spider-Man 2 will reportedly take players back to Manhattan, though this time the map will be expanded to include Brooklyn and Queens. Queens would be especially fitting, considering that’s where Spider-Man is from and the borough has become somewhat synonymous with the web-slinger. This time around, the game will take place during the winter, which should make for some nice visuals.

Oscorp will factor heavily into the story and there are mentions of cloning, which may suggest something from the clone saga. Parts of the greater Marvel Universe might get involved in the story as well.

Peter Parker will still be the focus of the story, but Miles will play a bigger role this time around. There will be randomized crimes, spawned in random locations with random encounters. It sounds like Insomniac is trying to make the world feel more organic and less staged. The constant, repetitive crimes were one of the more lackluster parts of the first Spider-Man game.

Insomniac is apparently doing “major engine work,” which includes adopting new technologies like photogrammetry. If the 2021 release proves correct, that means it’s likely headed to the PlayStation 5, so an upgraded engine makes sense.

There’s very little to back up these rumors, but as Games Radar points out, this comes from the same Redditor that leaked the Resident Evil 3 remake before it was officially announced, so there’s a chance they actually know what they’re talking about. Also, as I said, Spider-Man 2 is a no-brainer, so it probably is being worked on.

Of course, there’s just as much chance that this is all speculation and guesses and none of it is remotely accurate. The Internet is fun!