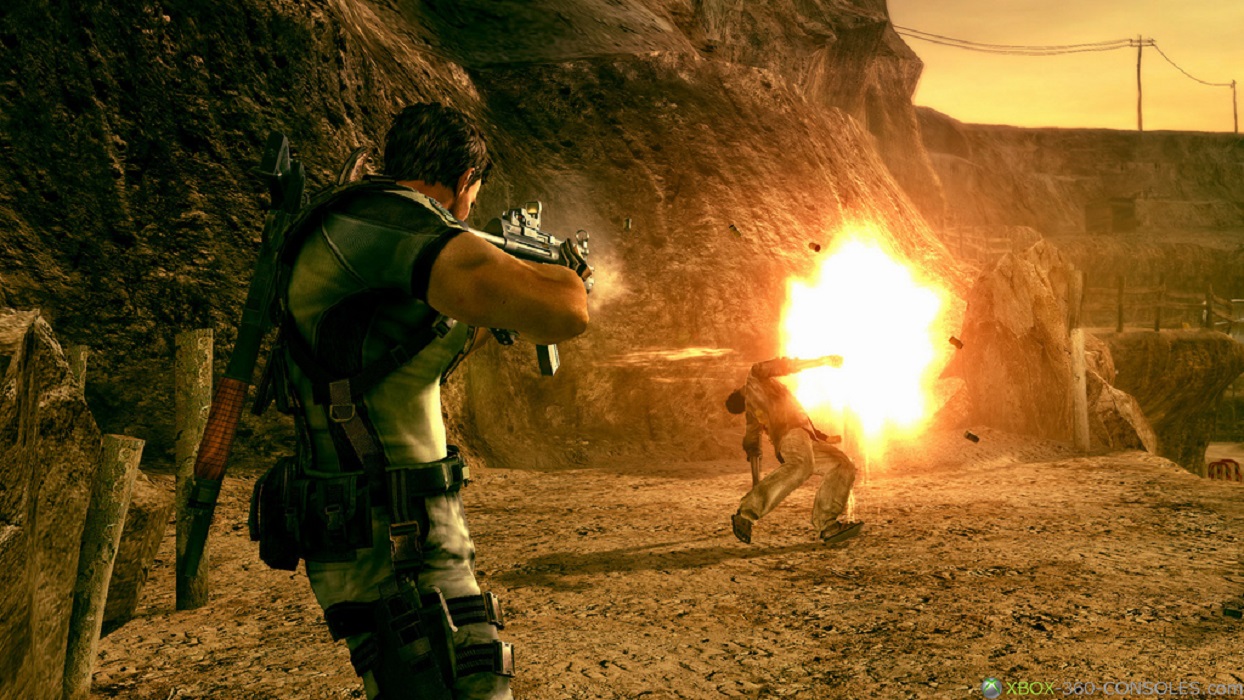 Xbox Game Pass is such a great value for those with an Xbox One. For just $9.99 a month, you have access to all sorts of free games. A lot of them are popular AAA titles, including hidden gems you may have never played before.

For the month of April, subscribers of this amazing game service can play Resident Evil 5. This fifth installment is one of the better games in the series. What makes it so unique compared to the others is its third-person perspective.

Many gamers have always preferred this view when playing survival-horror titles. It makes moving around zombies much easier compared to what you had to do in the first few Resident Evil games.

The plot revolves around Chris Redfield, who was one of the only survivors in the original Resident Evil game. He now works for a group known as Bio-Terrorism Security Assessment Alliance. He’s tasked with traveling to a region in Africa, where he must stop the use of bio-terrorist weapons.

Along the way, he meets his new friend and partner Sheva Alomar. Characters of Redfield’s past keep showing up, providing interesting story developments and twists along the way.

As far as the combat scheme, it’s pretty user-friendly. You can quickly change weapons thanks to a new loadout feature. It certainly comes in handy when you run out of bullets and need to switch weapons while zombies surround you.

It is worth noting that in order to shoot, you must stop and aim. This combat design does take some time getting used to. You won’t be able to run and gun your way through levels. Still, after some combat sessions, you’ll feel right at home.

Another new addition that was added in Resident Evil 5 is co-op. It lets you experience the story with another friend of your choice. This is the way Resident Evil games were meant to be played.

You’ll get the opportunity to work together as a team with your friend. For example, while you’re reloading, your friend can use a melee weapon to knock zombies down. You can then finish them off with several rounds. It’s quite satisfying to defeat enemies as a collective.

Even if you’re not familiar with the Resident Evil franchise, this fifth installment is worth your time. The action sequences are pretty intense and there are even several vehicles to drive.

Co-op certainly is a feature you’ll want to check out with a friend who may also have Xbox Game Pass.