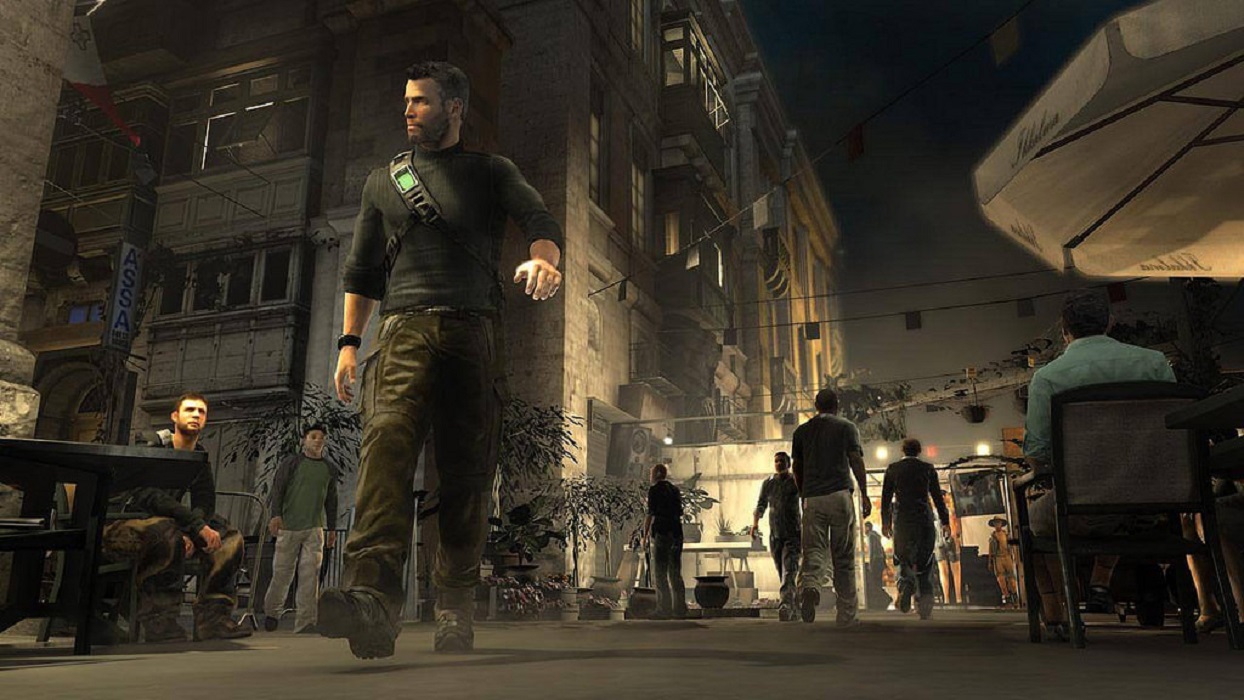 It has been quite some time since we’ve had a new Splinter Cell game. The last one, Splinter Cell: Blacklist, came out roughly five years ago. It’s a shame too because these games are some of the best action, stealth experiences you can find today. They revolutionized the stealth genre back in the day.

So why has it taken so long to develop a new Splinter Cell game? Well, thanks to a recent interview from Ubisoft CEO Yves Guillemot with IGN, we now know why. He started off explaining that the developers didn’t want to produce anything until the series could take a novel direction.

Guillemot remarked, ”When you create a game, you have to make sure you will come with something that will be different enough from what you did before. Last time we did a Splinter Cell, we had lots of pressure from all the fans saying, ‘Don’t change it; don’t do this; don’t do that.’ So some of the teams were more anxious to work on the brand.”

Splinter Cell has had the same design for quite a while. You use stealth-based tactics to sneak near enemies and take them out. Over the years, the graphics have improved and there has been better storytelling. Aside from that, these games have the same formula.

According to developers, they’ve been tentative about working on another Splinter Cell game because of the intense pressure from fans. There are die-hard fanatics out there that would probably look at a new release under a microscope, picking apart any flaws they see. Pleasing this loyal fanbase can be quite difficult, and it’s a shame because it makes developers hesitant going into such an important project.

Additionally, Ubisoft has had a lot of success with Assassin’s Creed. It seems like one comes out every other year, and for the most part, it’s received well. Ubisoft thus has to spend a lot of time towards this franchise, putting Splinter Cell on the back-burner.

You can’t really blame them either. Assassin’s Creed games feature massive open worlds. They take quite some time to develop and refine. Why shift to another franchise when you have one that’s currently selling so well?

Despite all of these obstacles, it appears Ubisoft is still planning to do something with Splinter Cell. There have been several Easter-egg teasers in some of the games they’ve recently developed, including Far Cry: New Dawn. Hopefully, we get some hard details soon.