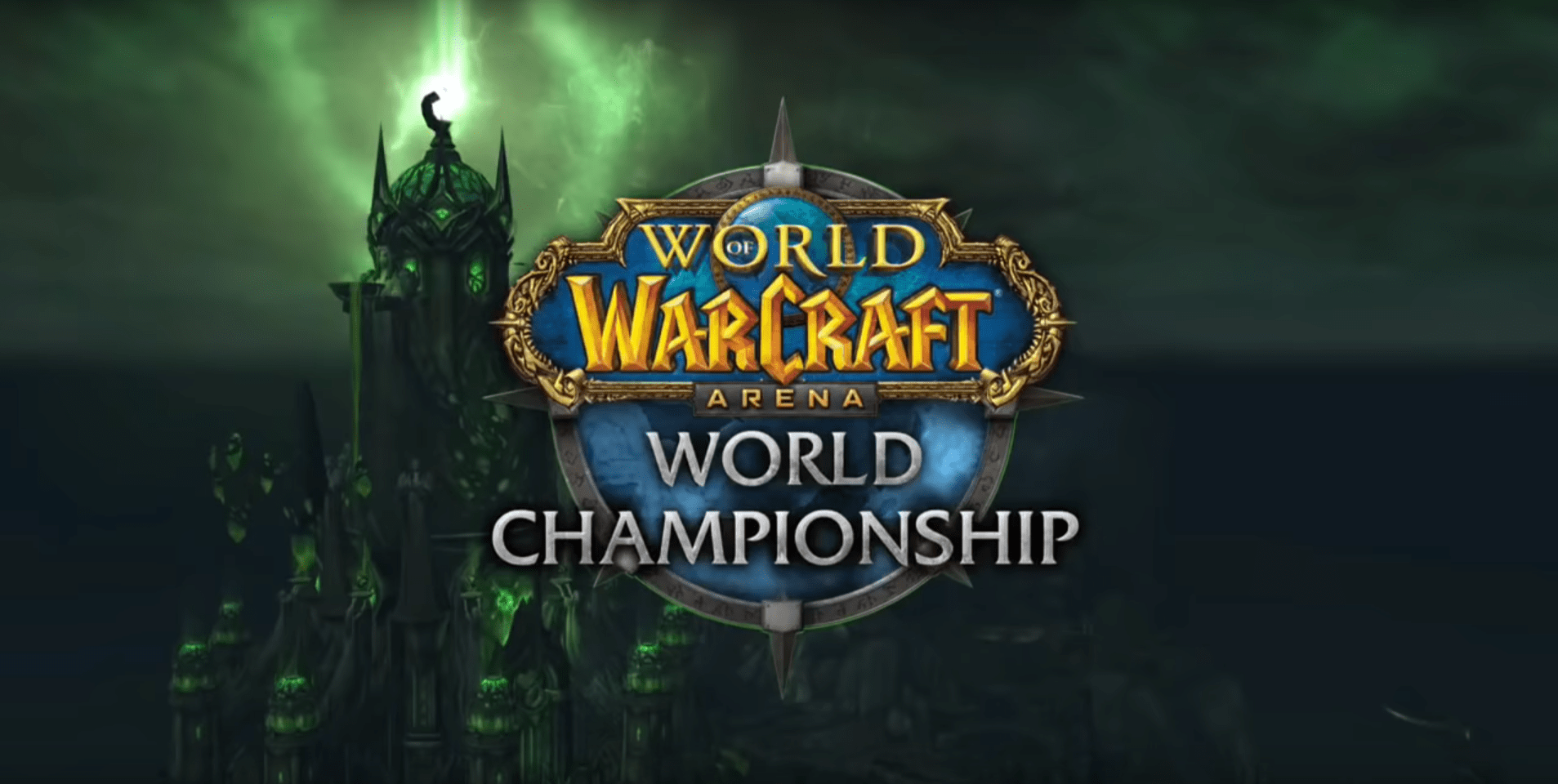 Blizzard’s esports continue to thrive despite the COVID-19 pandemic. While the event has had to be moved online, the Arena World Championship 2020 tournament will be beginning this Friday on May 22nd!

Fresh off of the back of completing the cup phases of the Mythic Dungeon International, the Arena World Championship 2020 pits some of the greatest PvP players of World of Warcraft against each other as they fight for dominance.

“The Arena World Championship (AWC) is one of the most prestigious PvP event in the world (of Warcraft and otherwise) and cups are starting up again for the final AWC season in Battle for Azeroth,” Blizzard writes in their official announcement. “Excitement in moderation is not recommended, it’s time to get HYPE.”

While both are World of Warcraft tournaments, there’s a great number of differences between the Mythic Dungeon International and Arena World Championship. However, the general format of the tournaments remains similar.

Just as the Mythic Dungeon International held, this tournament will have competitions both in North America and in Europe. However, there will be four cups rather than three, adding another bit of challenge as teams have to show supremacy once again.

Only eight teams will move on from the four cups of the AWC Cup phase, moving into the AWC Circuit phase. These top eight teams will compete in a round-robin tournament, a prize guaranteed at this point. Each team plays against every other team in a best-of-five series, with winners earning a point.

These matches will take four weekends to complete, and by the end, the top four teams of both circuits will move onto the finals. There, the four teams will be seeded into two different double-elimination groups.

The Arena World Championship kicks off this week!

Check out our Viewer's Guide for everything you need to know: 🔗 https://t.co/q0KS47o00D

Playing through these groups, only two teams will be able to come out on top. One winner will be declared for each region, but unlike the MDI, that’ll be the end of it! The winner of the regional finals wins USD $150,000 for their victory, as well as the obvious prestige of being the best team in their region.

As the cup phase begins, there will be another cup played each weekend. With the first beginning on May 22nd, they’ll continue on until they finish on June 14th. There will also be open brackets between the cups every Wednesday!

All of the action can be caught on the official WoW YouTube channel, as is the case with all esports the team broadcasts. If the Mythic Dungeon Invitational is anything to judge off of, this Arena World Championship is certain to provide an incredible amount of tense and dramatic action.

May 21, 2020 Kenny Kimberly 4660
World of Warcraft has had an incredibly powerful run in the esports world recently. Fresh off the back of the completion of the cup phase of the...

May 18, 2020 Kenny Kimberly 8790
Blizzard's esports continue to thrive despite the COVID-19 pandemic. While the event has had to be moved online, the Arena World Championship 2020...