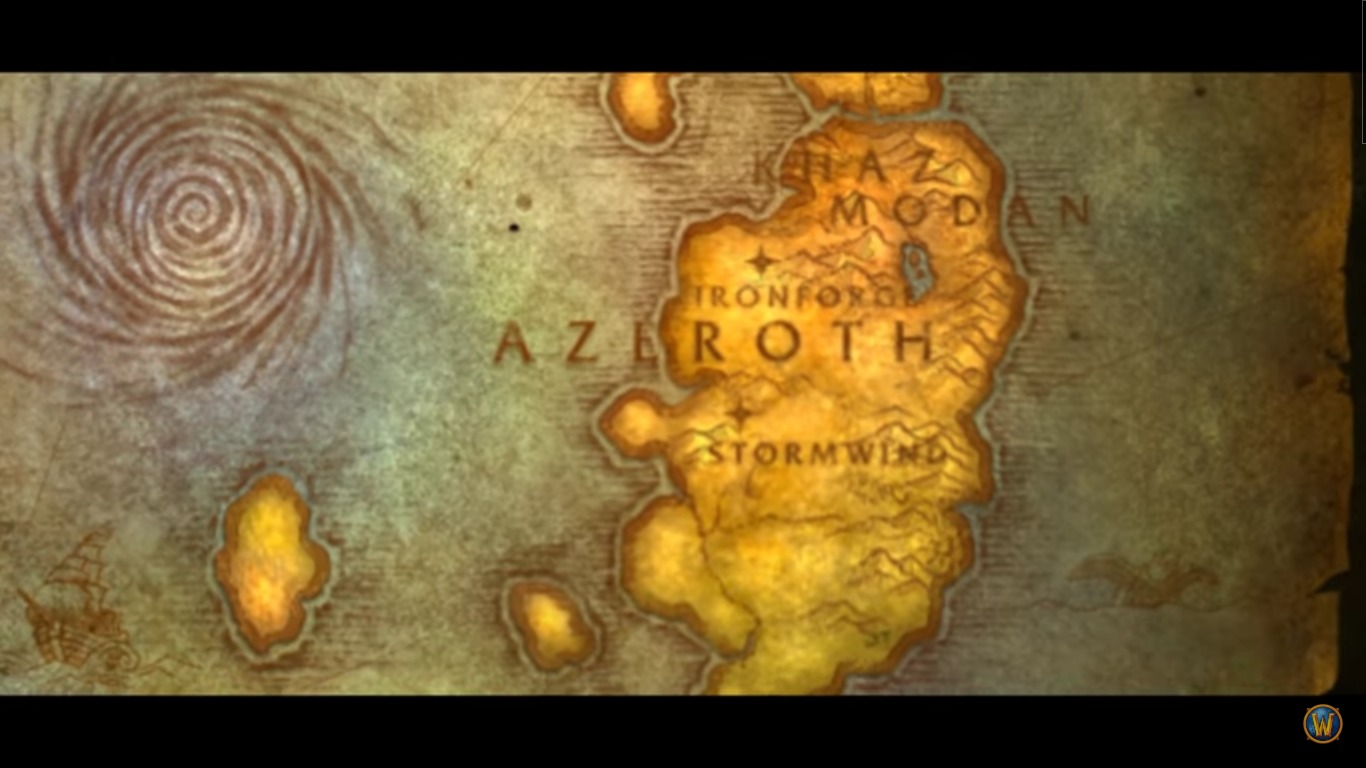 It seems like in this day and age nostalgia is one thing that we just can’t seem to get enough of. The creators of World of Warcraft are no different.

Blizzard has been incredibly busy creating new updates and patches for World of Warcraft players to enjoy and they’ve also announced something that has all of us nostalgia fiends on the edge of our seats.

That’s right, World of Warcraft is bringing us servers that will recreate the classic 2006 version of Azeroth.

The Azeroth that pulled so many players into World of Warcraft where they first made the ultimate life choice of Horde vs. Alliance. A beta version of WoW Classic began on May 15th and a select few players have been invited to participate.

There is still a chance you can be included in the beta version too. If you haven’t already head over to your Battle.net account under account settings and make sure you’ve checked that you’re interested in being part of the WoW Classic beta.

Aside from the beta testing, there will also be a few stress tests that are scheduled to occur before the launch:

These stress tests are public and will also have a level cap.

World of Warcraft Classic is keeping true to its roots right down to the character creation. Expect to be seeing a lot of old styles and faces when you create your characters.

Character creation begins August 13 and each player with an active World of Warcraft subscription will have the opportunity to create three custom characters.

During the beta testing of WoW Classic there have been quite a few bug reports on pieces of the game that are not in fact bugs. So many of these “bugs” have been reported, that a list was released of things that are commonly reported as bugs, but are in fact working as they are meant to.

For those of us who are still actively playing World of Warcraft, good news! WoW Classic will be included with your monthly subscription. Those who have gone off to do other things but can’t resist the call of an old friend. WoW Classic will run you $15.00 a month.

Aug 5, 2022 Robert James 1690
You'd be lying if you stated that flight in World of Warcraft was very realistic, despite being a necessary tool. In MMORPGs, flying mounts can fly...