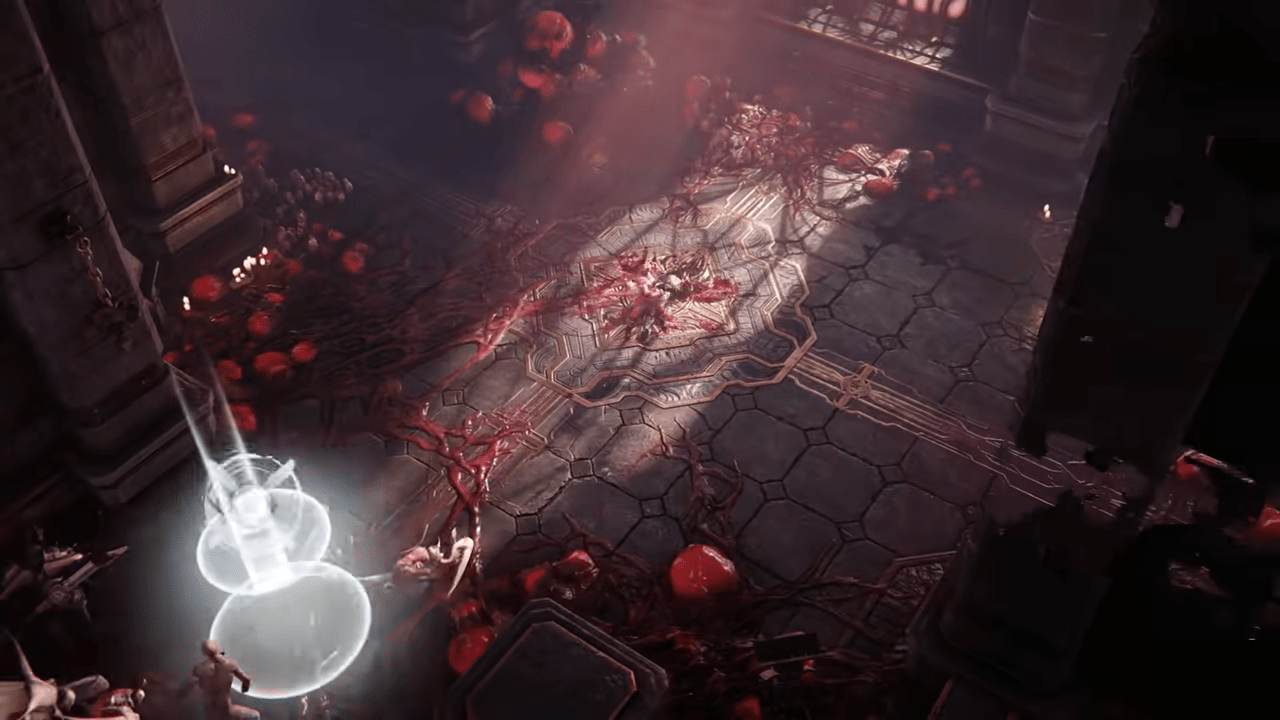 It’s difficult to decide what, precisely, success entails in regards to the launch of a videogame.  Likely due to the wide variety of developers having different desires for the end result.  Rockstar, for instance, likely judges their success in the modern era by how many microtransactions they garnered for a specific title, per month.  Smaller indie developers are likely pleased with just getting a few thousand sales and charging into a different direction.  The truly avante-garde titles would find themselves likely content with simply having their title experienced, and watch the reactions of the fans; Doki Doki Literature Club comes to mind, as does the mind-bending Moirai with its six minutes of gameplay.

Wolcen: Lords of Mayhem released on February 13th, 2020 officially, although it was playable a day prior.  The title features an action-RPG hybrid focusing on hack and slash action with just a sprinkling of completely lacking class restrictions.  You’re free to build your character in any way that you want, and romp through dungeons and quests on an epic journey that offers a bit of shaking up to the genre that has become locked down by Path of Exile‘s success, and Diablo to a lesser extent.

Online server status: We want to give you more information about what happened and what we're working on right now.https://t.co/1ll0of8QGW

The road to hell is paved with good intentions, and currently, the title has some rough criticisms that have been levied towards it.  From bugs that delete entire characters once they pass into Act 2, to exploits regarding magic drops that have upended the entire in-game economy, it’s been a bit of a shaky launch, putting it in the best possible terms.  The title currently sits at ‘Mixed’ on Steam, with only 63% of 23,325 reviews recommending the title to others.  That’s quantifiably worse than some of the titles that CodeHatch currently has on the market.

Despite this, the number of consumers that are purchasing and playing Wolcen: Lords of Mayhem continues to rise.  It almost seems counter-intuitive.

Wolcen: Lords of Mayhem has had/is having a troublesome launch but is still breaking records on Steam, it just broke 125k concurrent players and shows no signs of stopping (if servers stay up). @WolcenGamehttps://t.co/2SQ60Wbely

The number of players that had purchased the title surpassed the number of Twitch viewers for the game on February 15, and the population continues to grow since then.

Why this is working for Wolcen when other developers view the ‘Mixed’ review tag as a mark of death is likely far easier to explain than the initial glance.  Wolcen has a wealth of depth and mechanics, and the gamut of reviews that are negative are negative solely for the general bugginess that can unfortunately occur between beta and launch.  These are bugs that can likely be ironed out over time if the developer has enough time, and can even figure out where to start.

Wolcen developers at Wolcen Studios have clearly committed to making this game work for a long while, with seasons, housing, and everything in between to experience.

Until they betray that trust, it seems that people are willing to give them the benefit of the doubt.  Must be nice!

Hunt: Showdown's Latest Patch Adds A New Arsenal Of Weaponry To The Hunt

Twitch Crushed The Other Streaming Platforms In 2019, And It Wasn't Even Close