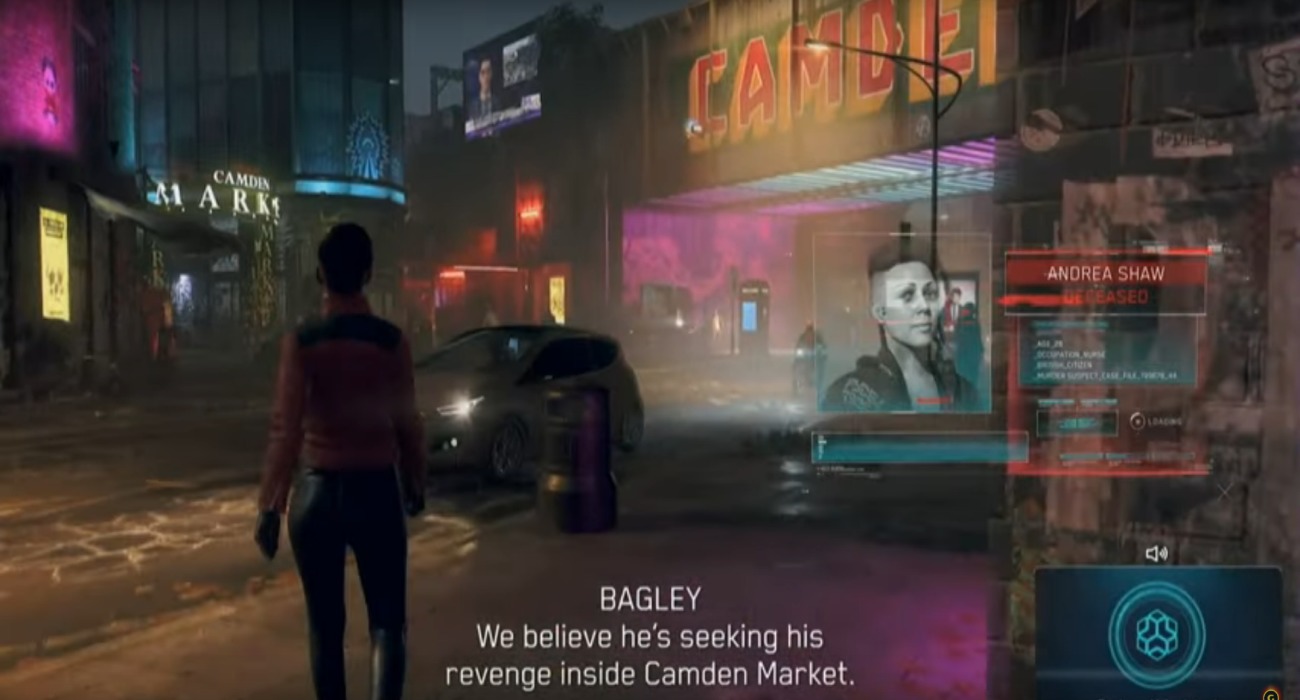 A lot of publishers had a successful showing at E3 this year. One that certainly stood out was Ubisoft, particularly with their showcase of Watch Dogs Legion. This third installment has been on many gamers’ radars. Several leaks surfaced prior to E3, confirming London as the official setting. It’s the perfect backdrop to the cyber-criminal activity that this game highlights.

After seeing all of these new updates, one design choice stole the show. That is the ability to play with virtually any NPC in the game. Seemingly random bystanders can be recruited into your cause of fighting back against government oppression. It opens up this franchise like never before.

The freedom of recruiting any character in Watch Dogs Legion is worth the price of admission alone. It has led to some pretty funny moments for those lucky enough to get their hands on the demo. More specifically, players seem to be drawn to recruiting older women. Seeing them jump over objects and commit crimes is all kinds of crazy and hilarity.

Having the freedom to play as any NPC also keeps the game fresh. After completing several missions with one character, you can do something stupid and get yourself killed. That’s perfectly okay. Just recruit someone else and you’re good to go. The playable options are limitless.

It should be mentioned that characters you recruit who die will suffer perma-death. This creates added tension when playing with a character that you favor. Instead of charging enemies, you’ll want to instead use a lot of stealth and technologically-advanced resources. Or, you can just say screw it and look forward to playing with another NPC.

The open-world featured in Watch Dogs Legion seems very impressive. Who hasn’t wanted to just walk the streets of London in a video game? Going from pub to pub is just as entertaining as any of the main missions. There’s so much to do in this beautifully designed sandbox.

The only major concern thus far could deal with the branching story elements. Can the developers make every NPC unique with its own separate story? Or, will a lot of the characters share similar plot points? All this remains to be seen, but thus far, Ubisoft Toronto seems to be clicking along just fine.

Honestly, this game can’t come out soon enough. It should provide fans of the series with even more to do. Even if you’re not familiar with this franchise, this third installment is worth checking out on day one of launch.