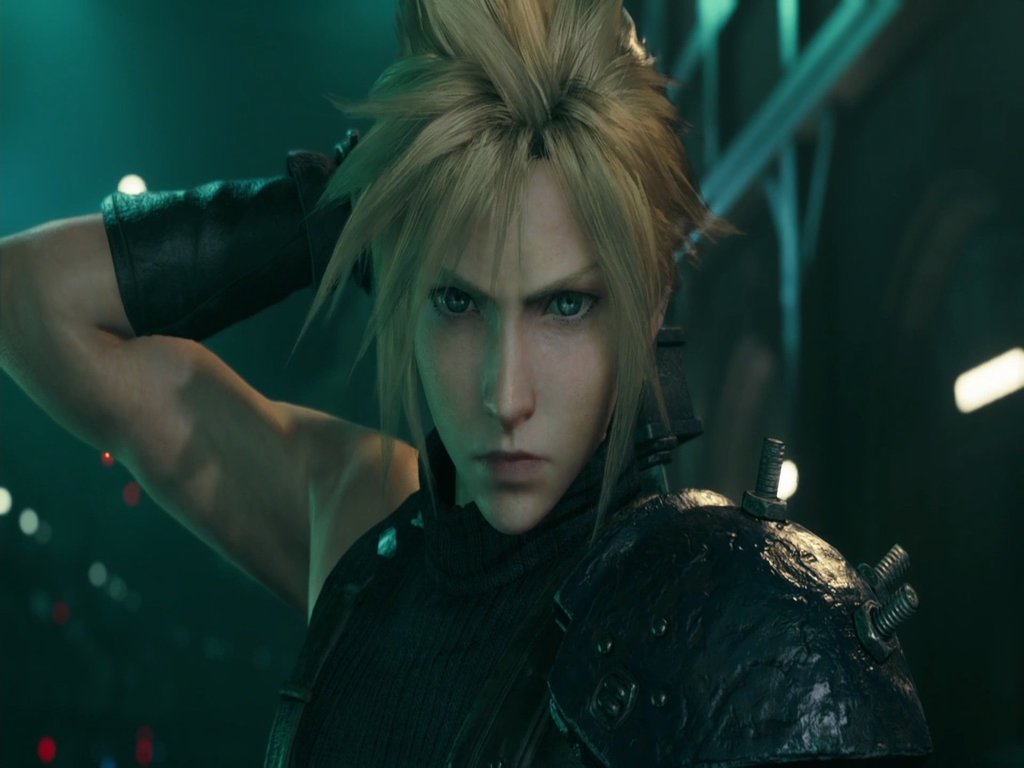 Even though the game has been in production for quite some time now, developer Square Enix still doesn’t know how many episodes the Final Fantasy VII remake will have.

After one of the longest waits in recent memory, Square Enix finally revealed when the highly anticipated Final Fantasy VII remake will be released, as the game will be available for PlayStation 4, Xbox One, and PC on March 3, 2020.

The studio also released a brand new trailer for the game during their E3 press conference, which you can check out below.

While the first episode of the Final Fantasy VII remake will arrive in March of next year, Square Enix still doesn’t have a timetable as to when the subsequent episodes will become available, according to Jason Schreier of Kotaku, who said the following.

“Just asked Yoshinori Kitase how many games are going to be in the Final Fantasy VII remake – he said he can’t say yet ‘because we don’t know ourselves.'”

Obviously, Square Enix still has plenty of time to figure out how the episode release schedule will look. But, for now, all anyone knows about the game is that the first episode will be released next March. The only other detail that’s known about the game, at least as of right now, is that each of its episodes will be a full-scale RPG.

When the Final Fantasy VII remake is officially released next year, it’ll feature two discs, with the story of the first episode focusing on eco-terrorist group Avalanche’s ill-fated attacks on the Shinra Corporation in Midgar.

Naturally, this would lead many to believe that the second episode of the game will cover most of what the second disc of the original game covered. But, as of right now, this hasn’t been confirmed.

Also according to the aforementioned Jason Schreier, Square Enix is currently working on finishing the first part of the Final Fantasy VII remake, while simultaneously working to finish the game’s second part. As of right now, the studio is still trying to map out what the second part of the remake will cover, and it’ll probably be a while until further details regarding the game are released.

Fans of the Final Fantasy series are hoping that the closing months of the Final Fantasy VII remake development process will go a lot more smoothly than the first couple of years have gone, because if it doesn’t, then we could see the game’s release date get delayed until the summer or fall.