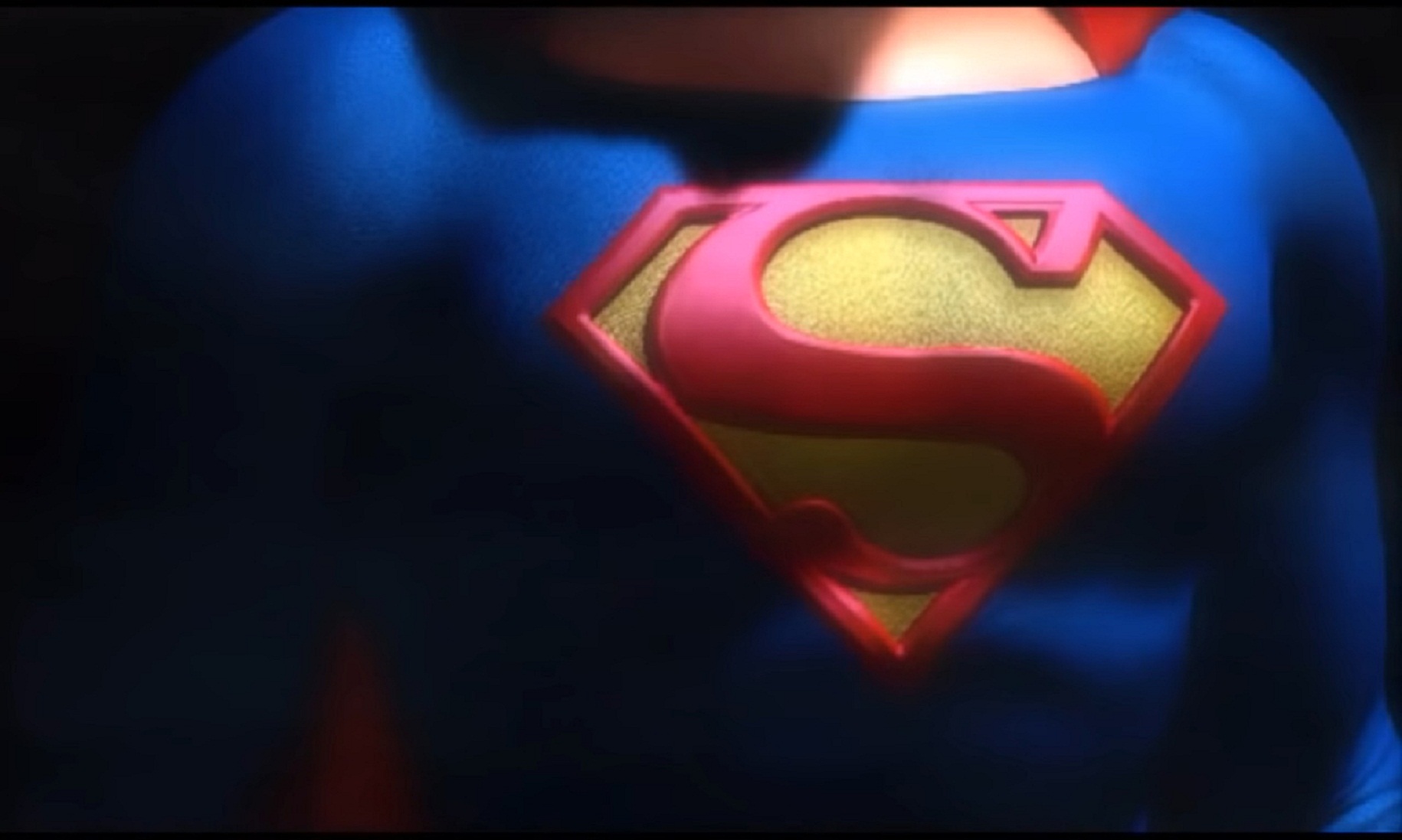 There has been a lot of noise in the previous year about a proposed Superman game is under development under the umbrella of Warner Bros Interactive. The point was the big publisher had decided to move from the Batman: Arkham franchise. Surprisingly it turns out that those rumors were not only accurate, but Warner Bros Interactive was also working on not one but multiple Superman Games during the same period.

On the social platform, Twitter this weekend, an industry insider leaked some art illustrations of what happened to be in their pipelines. From the details shown, Warner Bros Interactive initially decided to an open-world Superman game early 2013, which was meant to be related to Marvel’s Spider-Man gotten from Insomniac Games.

The installment was to start in a massive Metropolis with several villains from the DC universe. With Spider-man’s ability to swing open in the environment, similarly, Superman would also be able to fly and can do a power jump from building to building. This massive project, however, would come to sudden shunning by Warner Bros Interactive as soon it was in the prototyping phase.

One game pitched in 2013 was to be an open world Superman game in the vein of Spider-Man PS4. It would feature a massive Metropolis and feature various villains from the DC pantheon… pic.twitter.com/p3vTRP9M2O

Also, in 2014, the publisher took on another pitch from its developers for a game titled Superman: Unbound. This particular one reduced the open-world effects and elements and restricted the entire gameplay in Kandor, a city from Krypton that was squeezed, trunked, and bottled by the evil genius Brainiac, like in the comic books. The reason that Warner Bros Interactive needed a game to be less open-world-like was to limit the vast abilities of Superman (maybe they wanted a low budget game). Another character positioned as one of the main antagonists was to be Doomsday.

Well, unfortunately, Superman: Unbound was still shunned soon after the pitch. The reason was simple. Warner Bros Interactive preferred its developers to use the Arkham Engine, which was extremely difficult when it came to getting Superman fly.

The game, tentatively titled Superman: Unbound, was set to follow the path of the comic series/animated movie… pic.twitter.com/TDmdXuEOru

Hopefully, an open-world Suicide Squad game was also under ongoing development during the same time frame, which was also shunned. From the industry insider, Warner Bros Interactive is still hopeful of an open-world Superman Game. There are still constant pitches made by indie developers. So far, no word on whether a particular pitch has gotten approval to commence development. However, with the next-generation approaching, Warner Bros Interactive certainly has something in store for everyone, which means there likely would be a new Superman Game.

Finally, it’s been ages since a Superman game was released; it’s the right time to release one, especially during the next-game gen, but until then, Happy Gaming! 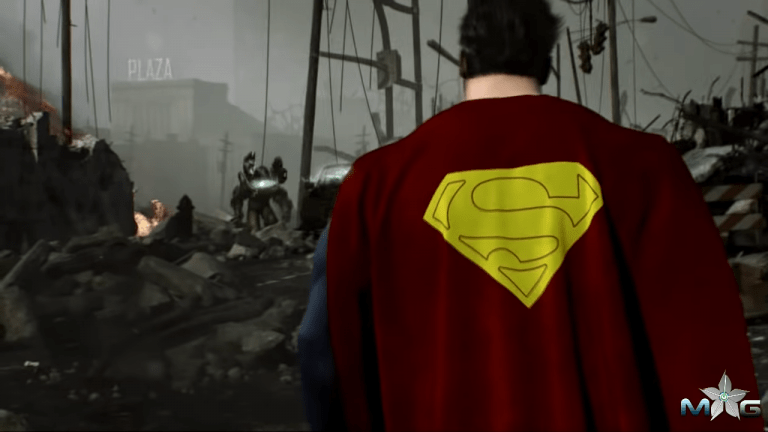 Jan 25, 2020 Dylan Duarte 9210
Take this with a grain of kryptonite, but rumor has it that the Xbox Series X could launch with a Superman game; a console exclusive, no less....