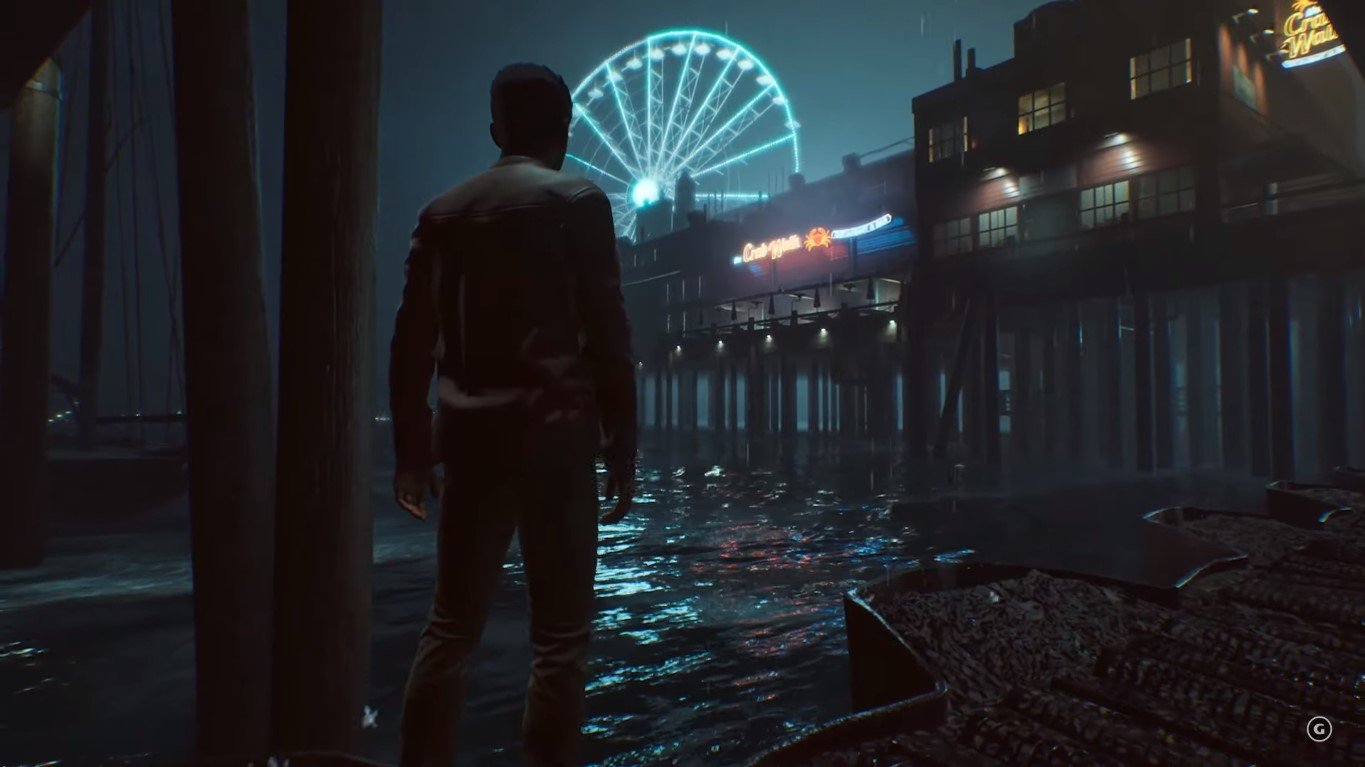 Fans are attached to the cast of characters of Vampire: The Masquerade. They fell in love with its story and a lot of its missions. Even if there are unwanted circumstances when the game was released, there are still a lot of people who love the game, and it’s arguably a cult classic. If it’s not evident before, then it’s obvious now.

Paradox Interactive has mentioned Bloodlines 2 during GDC last March 21. Fans have waited a lot for this sequel because it took 16 years for the game’s successor to come into fruition. Fans will be hungry to get tidbits of information here and there before the release of Bloodlines 2.

Paradox hasn’t mentioned an exact release date, but Bloodlines 2 will be out in 2020. Fans are willing to be surprised especially because there’s insufficient information about the game at the moment.

They don’t know what developmental stage the game is in right now. Predicting the sequel’s month of release is critical at the moment, but 2020 is not a lot of waiting especially for immortal fans.

The announcement teaser hinted that the sequel would be much darker than the original. There’s a vampire group who’ll kidnap humans and will force them to become vampires.

Those who’ll get caught will certainly die for both the childe and the sire. The plight in Bloodlines 2 is chaotic so the Camarilla might not have the power anymore.

The Princes and Primogens are missing in a lot of cities around the world. Rivals from different factions can claim their dominions. Cities such as Seattle can be taken over, and a newly transformed vampire can establish power and fear over a city.

Bloodlines 2 will support DLSS and ray tracing as reported by NVidia last March 21. The mods were supported in the original game so it might be allowed on the sequel. Ray Tracing will certainly make the midnight shadows aesthetic of the game look more threatening, and it will be a beautiful kind of fear.

Some of the developers from the first game will return such as Brian Mitsoda, the writer and designer of the original game. Rick Schaffer, the composer of the iconic first title, will also return.

The first Bloodlines is widely considered a cult classic. Even the retrospective criticisms are praising the degree of choice and narrative of the game.

A Rock, Paper, Shotgun article declared that there’s a sad realization because there’s nothing like Bloodlines, and there are only a few titles that can match the depth and legacy of the game. So there’s a lot of tension on making a sequel, but by the way, things are going, it seems promising.