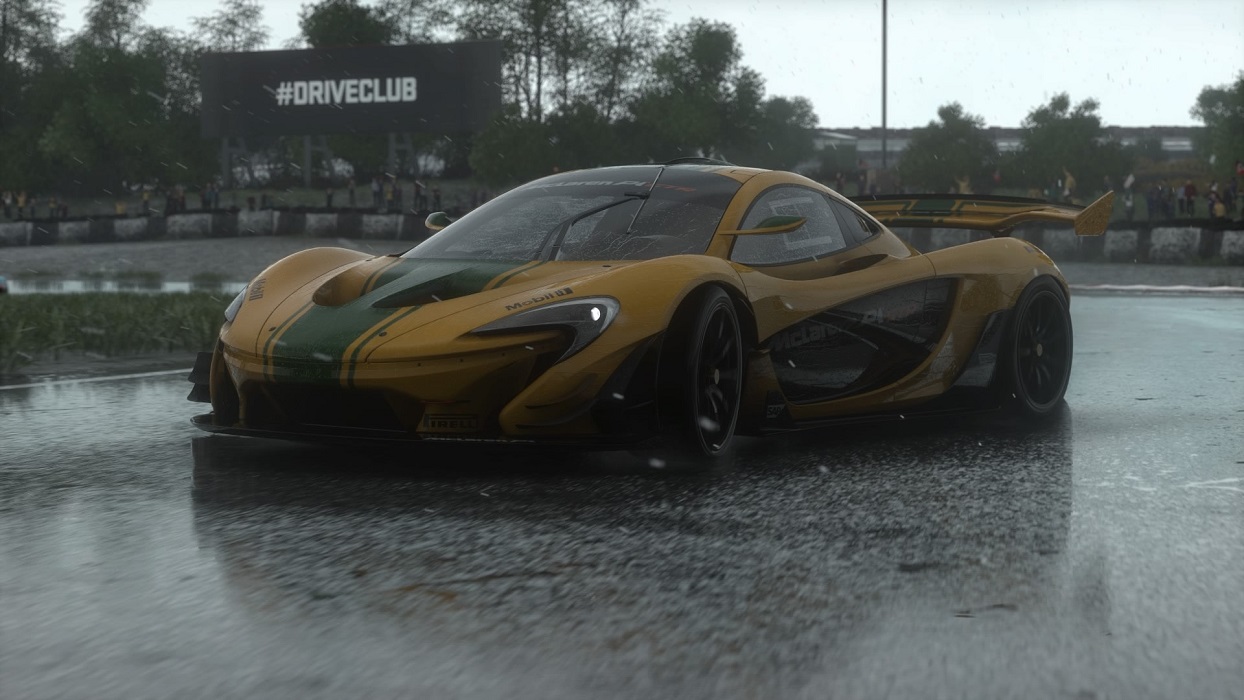 For those with a PlayStation VR, there is so much variety in terms of games available for the platform. There are space exploration titles like No Man’s Sky VR and survival-horror games, such as Resident Evil 7: Biohazard. There are even racing games. They play particularly well in VR mode. One game that stands out in this genre is Driveclub VR.

It enables users to get behind the wheel of super-cars, where they can hit incredible speeds and drift around corners like they’re professional drivers. Racing games are usually pretty fun, but Driveclub VR takes these racing experiences even further.

The moment you buckle up in your selected sports car, you feel like a true professional. The graphics are exceptional and the racing mechanics are true to form. The multiplayer mode also stands out. Racing against friends and randoms never seems to get old.

Unfortunately, the multiplayer mode for Driveclub VR apparently won’t be available for long. A report recently came out confirming that the online servers will officially be closing on March 31, 2020. Single-player will be the only mode available for the game.

This is sad news to be honest. Racing friends online is where this title really shines. It’s so fun to see accomplishments and compare them with other racers. For those that have this game, they have roughly a year to take full advantage of the multiplayer mode.

There’s never been a better time to play it. You’ll start out from square one, no matter how much progress you’ve made in the game’s story mode. It’s a design that makes the field level for everyone that has just joined the online community. You’ll have the chance to race your closest friends. Even beating randoms in a closely contested race is a fun experience you’ll want over and over.

You’re rewarded with points after each race, which you can use to save up for new cars or put towards your current one. The levels in multiplayer are also amazing. Their graphics are sharp from top to bottom. You’ll spend so much time admiring everything the developers were able to create, all while locked in heating racing contests.

It’s a shame that this mode is going offline in a year. It seems like there is still a huge fanbase for it. Evidently, all good things must come to an end. Driveclub VR’s multiplayer mode had a good run, and fans still have a little bit of time to make the most of it.plays 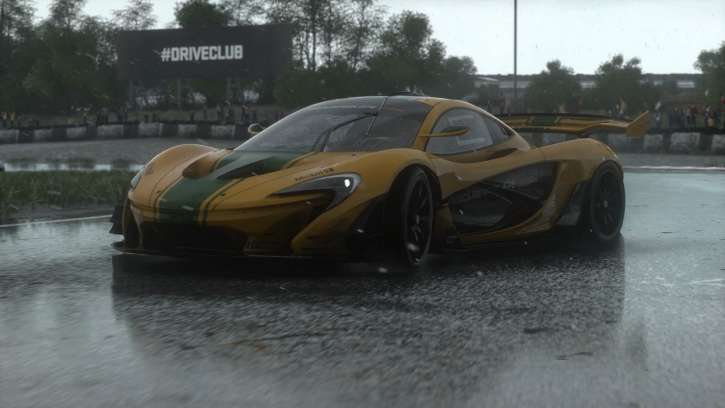 Mar 31, 2019 Jeremy Green 4050
For those with a PlayStation VR, there is so much variety in terms of games available for the platform. There are space exploration titles like No...