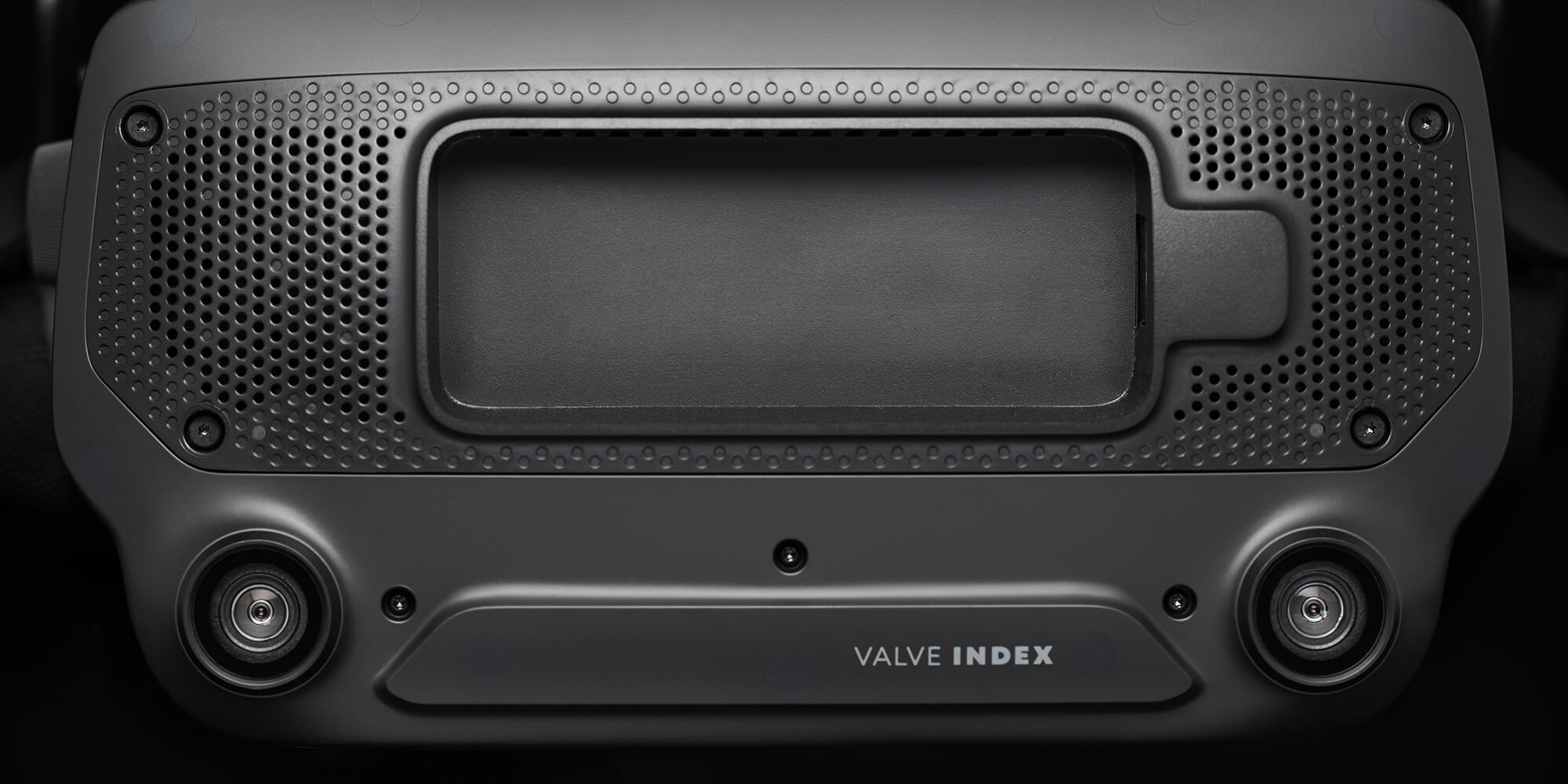 Valve is keeping things more exciting as it teased the public with scant detail on its upcoming VR game. Just today, Valve said they will release a VR game this year. There was no definite date, not even a title, announced.

Valve did not even give hints on the game’s genre. However, it said that the game will be compatible with headsets like the Valve Index and HTC Vive. It will also be compatible with Windows VR, and Oculus Rift S. Should it push through, this will be among the three VR games that Valve will deliver.

The Valve Index’ prototype was leaked last month. There were anonymous sources who told UploadVR that the leak images were actually Valve HMD prototypes. The headset is said to sport “Vive Pro resolution” and might come with controllers.

In its official announcement though, Valve said the Index VR headset will sell for $749. It will also come out by June 28. The bundle will get controllers but will not include lighthouse sensors. If players want the complete package, they should grab the $999 package which comes with the headset, controllers, and trackers. Those who want to stick to the cheaper option may do so. They can use the trackers from their HTC Vive headset.

For those who opt to buy each item separately, Valve will also offer it by piece. The Index headset alone will cost $499, the controllers $279, and the base stations will cost $149. It’s probably a wise option to buy separately since the whole set will cost only $898. That’s more than a $100 savings compared to the whole package.

Valve is reportedly coming out with three VR games. This information originally came out two years ago. Valve’s co-founder and managing director Gabe Newell said these VR games will all be full-sized. Around six months ago, UploadVR came out with a story discussing the future VR games from Valve.

Among the game’s expected to come out from Valve is the Half-Life VR game. The 1998 game was very popular, and it is expected to come once Valve releases the Valve Index. Half-Life boasts of bagging over 50 games awards, according to Valve. It is one of the Best PC Game Ever on the PC Gamer’s list.

The Developers At BioWare Are Still Dedicated To Making Anthem Better; Will Keep Fans More Up To Date

Jan 20, 2021 Chris Miller 7900
It's fair to say that there was a bit of concern in the air as Team Liquid announced a mutual parting with Russel 'Twistzz' Van Dulken as the young...

Jan 20, 2021 Harry Alston 4460
It was rumored that an investigation was being carried out into Valve (and others) geo-blocking practices, and it has now been confirmed in an...