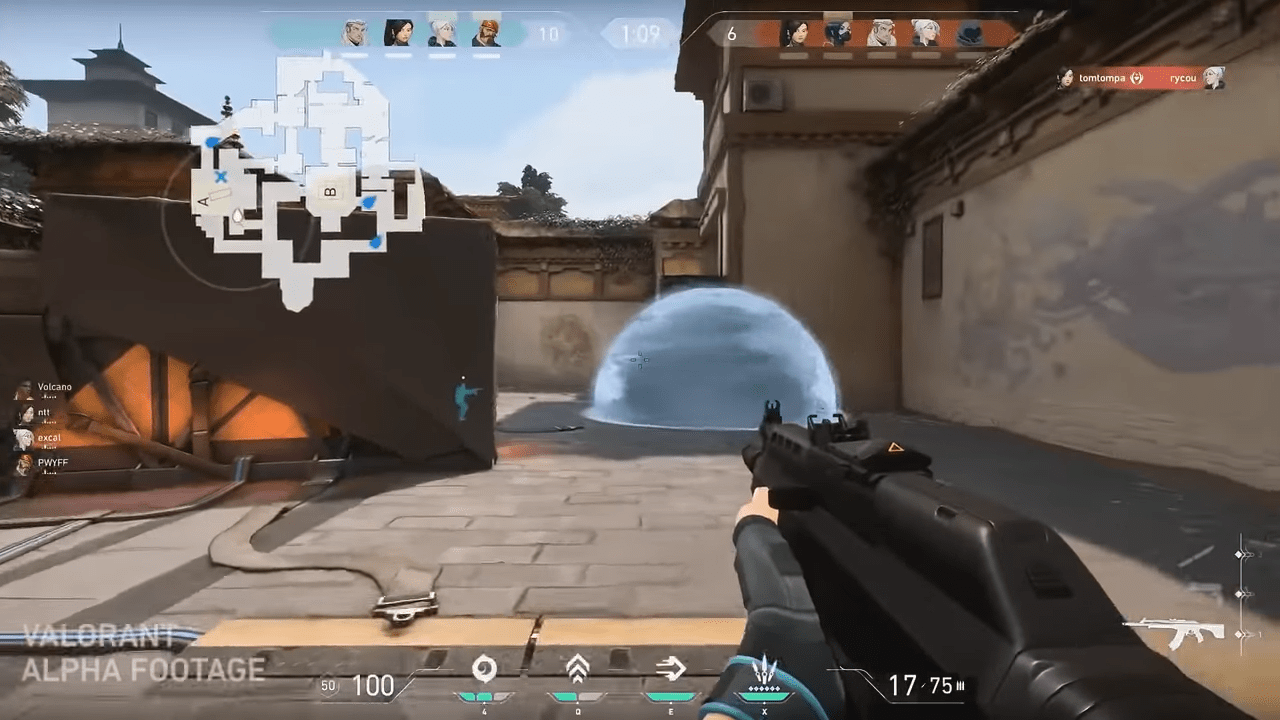 It may be a bit surprising to some, but Riot’s hot new competitive shooter Valorant is slated to receive too much additional content between now, and its final release in the Summer of this year. Riot has announced that they’re planning on having a total of four maps and twelve heroes in total upon release; the closed beta currently has three maps available, and ten available heroes that can be all be unlocked.

The announcement has made a few waves on social media sites as fans are relatively concerned about the low number of maps that the game will officially release with, seeming as though the content will be somewhat sparse in the upcoming team-based shooter. Pointing to other titles such as in ineffable Counter-Strike: Global Offensive or Blizzards’ Overwatch, and the map pools that they had upon launch, claims are already beginning to pile up that Riot’s newest foray isn’t ready for prime time yet.

This isn’t something that fans of Valorant should necessarily be concerned with, as Valorant plays out wildly different from Overwatch, and the maps are far larger than the majority of settings for Counter-Strike: Global Offensive.

Every map for Valorant has a surprising amount of nuance and depth that it offers players, bringing about a high variety of tactical decisions that can play out in unique ways for every take, and retake, of the bombsites.

Map knowledge and understanding is likely going to take a hefty amount of time for players to understand and thus use to their full ability, from where players can safely hold an angle to the best spots for flashes and mounting a site retake, and that is understanding that will only come months after playing through them.

The map familiarity came into advantage recently when former professional Counter-Strike players matched up against Riot’s Valorant developers; the CS: GO players were absolutely destroyed time and again by the developers that were not only more familiar with the map layouts, but also hero ability and weaponry behavior. It didn’t necessarily hurt that the Riot developers could also aim surprisingly well.

Still, a change of scenery would always be welcome; Riot has yet to announce the timetables for their plan on releasing new content for Valorant, so we’re currently just holding onto the idea that it will inevitably show up. In the meantime, it’s in everyone’s best interest to keep grinding out matches and learn the nuances of each map.

In Latest Version Of The Game, Resident Evil 3 Remake Ends Up With Glitch That Spawns Dozens Of Mr. Xs