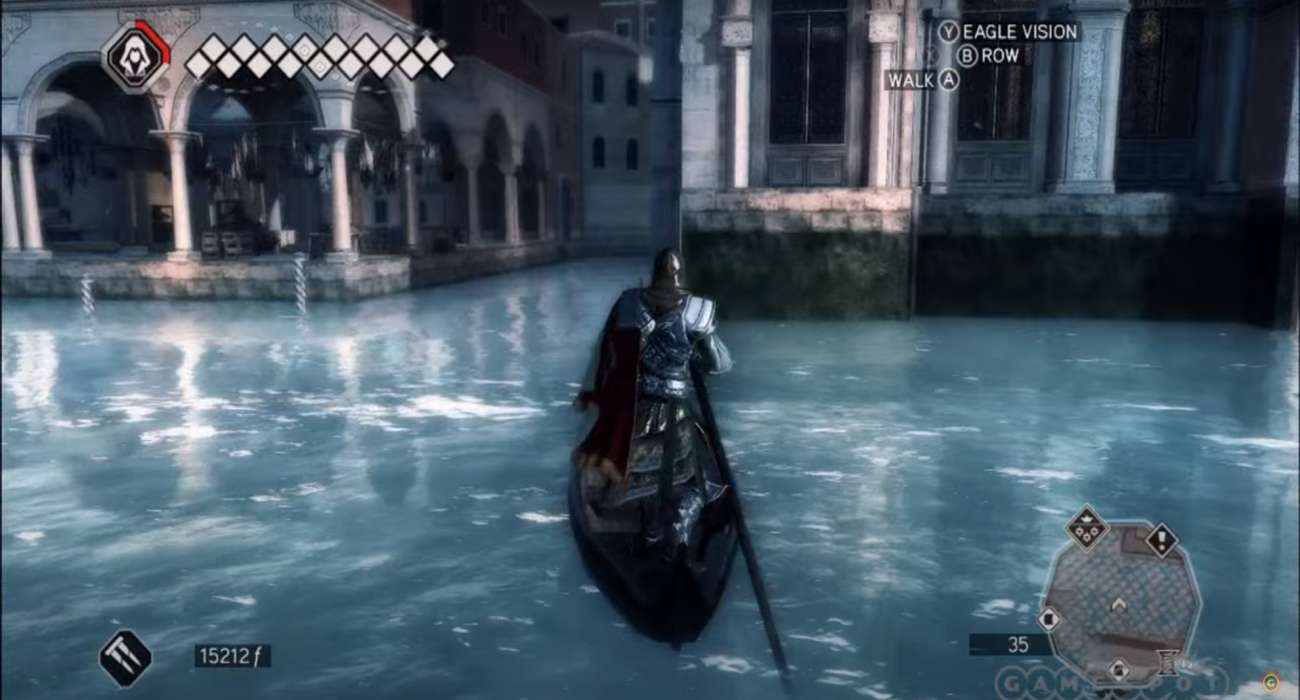 Even though society has been in self-quarantine for months now, there are still a lot of positives. That is particularly true in the gaming community in the form of free games. Publishers have given away a lot of decent titles to give gamers something to do while they wait for the coronavirus to clear up.

Ubisoft has been one of these publishers and has kept the giving spirit going for months now. They’re about to do it again according to one German source, mydealz.de. This time, it will be Assassin’s Creed 2. It will be free starting April 14 on Uplay. That’s great news if you’re a fan of this action-adventure series.

The second installment laid the groundwork for a lot of great titles to come. It originally debuted in 2009 on the Xbox 360 and PS3. It takes us to the earlier days of the struggle between the Assassins and Templars. Assassins believe in free will while the Templars want to achieve peace through control. Naturally, these two organizations would run into conflicts that would go on for several more centuries.

If you have yet to play an Assassin’s Creed game, this second major installment is a great place to start. Or, perhaps you just want to revisit some of the older story lines and mechanics. In this case, Assassin’s Creed 2 has a lot of value as well.

In this installment, the setting is the early Renaissance in Italy during the 15th and 16th centuries. You’ll play as Desmond Miles in the 21st century, who relieves genetic memories of Ezio. He’s on a quest for vengeance. Throughout your exploration as Ezio — controlled by Miles — you’ll come across the First Civilization. They’re trying to end the fight between the Assassins and Templars.

Overall, it’s a compelling story that gives you a little more backstory to this heated rivalry. There are plot twists along the way that will keep you on the edge of your seat, excited about what’s to come. At the time, Assassin’s Creed 2 was highly regarded for its open world. You have the chance to explore some beautiful structures in Venice, Forli, Tuscany, and Florence.

If you’ve played this series since the beginning, the second installment definitely is worth revisiting. Even if you haven’t, there is a lot of value in this installment worth checking out. You won’t have to pay a dime thanks to Ubisoft’s generosity. All that’s required is heading to Uplay next week.