Valheim’s Portal-Based Transportation System Helps Navigate The Game’s Large Globe, But It Has Room For Improvement 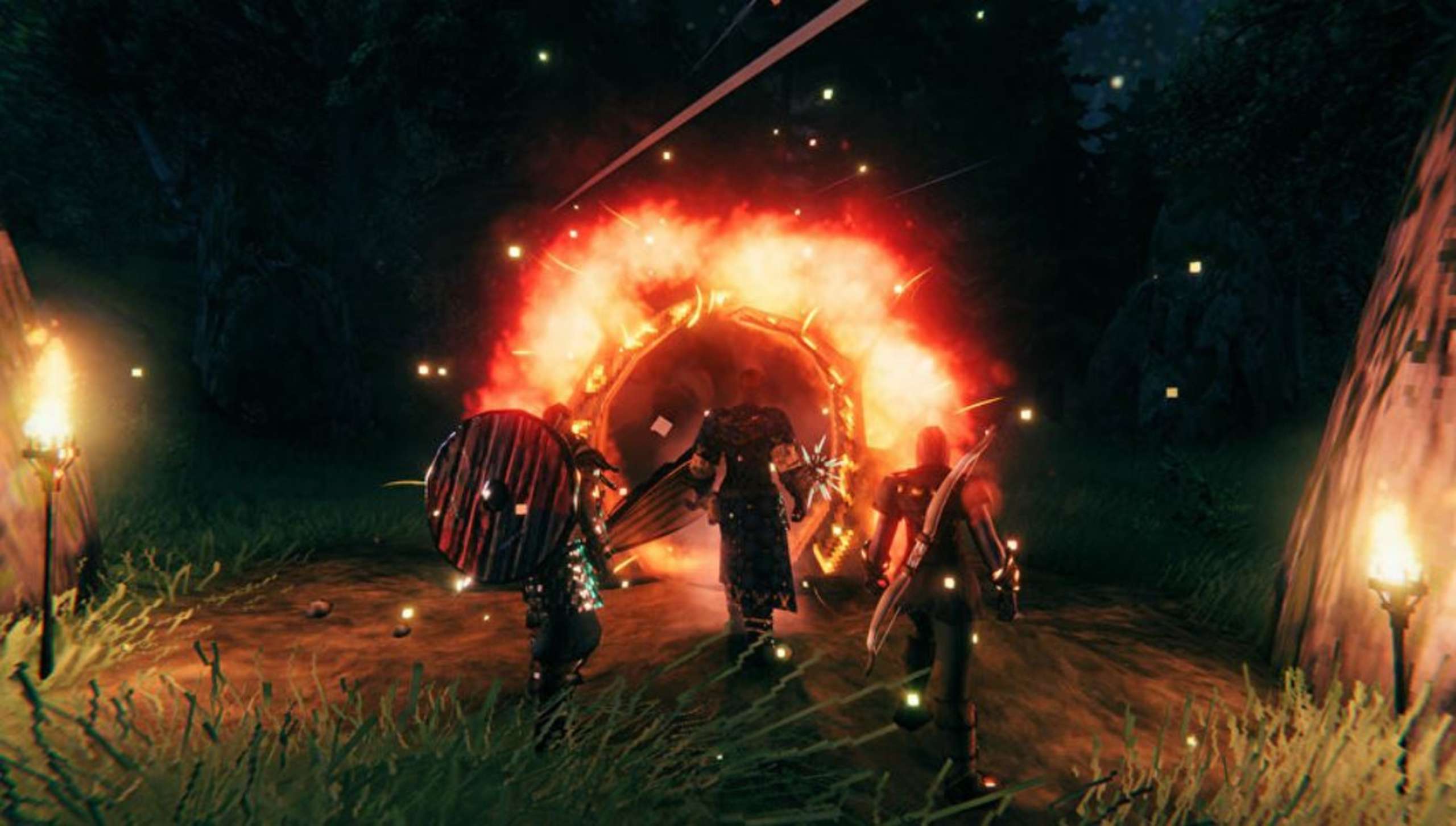 There are several restrictions to Valheim‘s portal-based transportation, even though it has previously been shown to be effective. The Early Access release of Valheim in February 2021 has given developer Iron Gate AB the chance to make changes to the game’s mechanics and world based on user feedback. However, despite Valheim’s improvements, transportation has mostly stayed the same. Transport is one aspect of Valheim that has mostly remained the same despite its many upgrades.

A minimal investment in time and resources allows players to open portals and travel anywhere in the vast Valheim realm. Unfortunately, it is still not able to transport raw metals and their smelted counterparts through these gates. Some players have become dissatisfied when attempting to travel to different continents and biomes. Thus Iron Gate could improve its current system by making a few tweaks before it leaves.

Defeating Eikthyr, the first monster of Valheim grants the player a tool required to mine Tin and Copper from the Black Forest. Players can establish forward bases in every playable region thanks to this progression. Teleportation between these outposts facilitates the movement of vital supplies on this harsh Viking planet. However, the inability to use portals while carrying any of the game’s metals complicates bringing newly discovered metal ore back to the player’s original stronghold, mainly if the ore was found on a separate island.

RELATED: Fans Continue To Cry For Rain In Mortal Kombat 11; Would Netherrealm Studios Listen To Them?

Allowing players to dismantle the items they manufacture using different crafting benches is a more straightforward solution than the previous two. For example, for the time being, a weapon or armor cannot be disassembled to its original components.

Sep 28, 2022 Tom Lee 490
In Valheim, players have access to a wide variety of timber structures but fewer stone ones. The combination of survival and building mechanisms in...

Sep 25, 2022 Tom Lee 1500
There are several restrictions to Valheim's portal-based transportation, even though it has previously been shown to be effective. The Early Access...