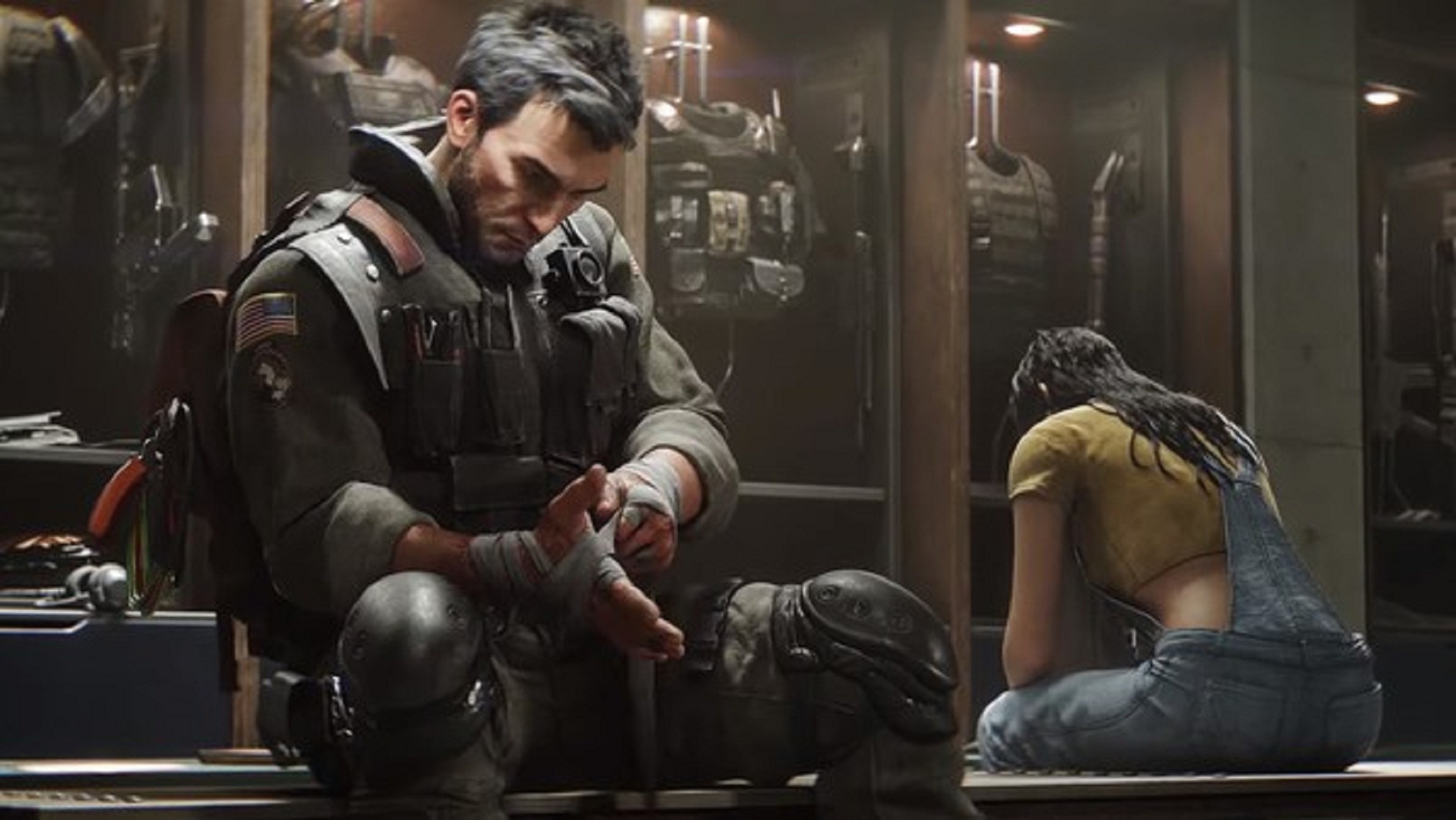 Recently, Ubisoft took the owners of a website offering DDoS (Dedicated Denial of Service) attacks against Rainbow Six: Siege to the high court. The lawsuit was filed in California this past week, it stated and accused the owners of SNG.ONE and other affiliated sites of dishing out server-killing services at a premium price. Ubisoft is seeking to have these sites permanently closed and shut down, and also for the owners to pay up for court fees and damages.

Also, Polygon reported on Friday that Ubisoft stated that the efforts of SNG.ONE has cost the publishers considerable sums of money in patching the damage caused by these spoof attacks. It also caused damage to their reputation, with angered players leaving the game when it became unplayable.

The lawsuit states, ‘So for Ubisoft to maintain their integrity and strong community of committed Rainbow Six: Siege players. Ubisoft has put in considerable time, effort, and money into ensuring that all of its players have a positive, rewarding, and fun experience each time they play Rainbow Six: Siege. With this lawsuit, Ubisoft seeks to put an end to the illegal commercial group of hijackers, hackers and profiteers bent on harming Ubisoft’s games and frustrating the R6S player experience for their financial gain.’

DDoS attacks are used to flood a server with a ton of information it can’t handle to slow it down or break it, which then makes it unavailable for use. Ubisoft claims that, for a price, users of the questionable site could decide to have Rainbow Six: Siege attacked, boot players, and halting games hosted on the server.

The lawsuit has screenshots of the site, showing strange offerings to initiate strikes against not only Rainbow 6, but other titles like FIFA 20, Call of Duty: Modern Warfare 4, and Fortnite. For a sum of under £230 ($300), users can be able to buy lifetime access to the site’s DDoS server—or get it on a subscription for roughly $30 on retainers, for the server-killer on a budget

Ubisoft acknowledges that not only are the hackers aware of the harm they inflict, but they’re quite complacent about it. The document includes details like a screenshot of a (now-removed) tweet poking fun at Ubisoft’s attempt to disallow DDoS attack proponents. It leads to a legal action was pretty obvious, because the site owners even had a fictional seizure notice, claiming that ‘Microsoft and Ubisoft had already abolished the site. Ubisoft claims that the defendants later admitted to using this as a means to let Ubisoft admit that they have a flaw in their servers’.

The problem of letting them know that their server can be attacked, I guess? Bit of crafty moral play there.