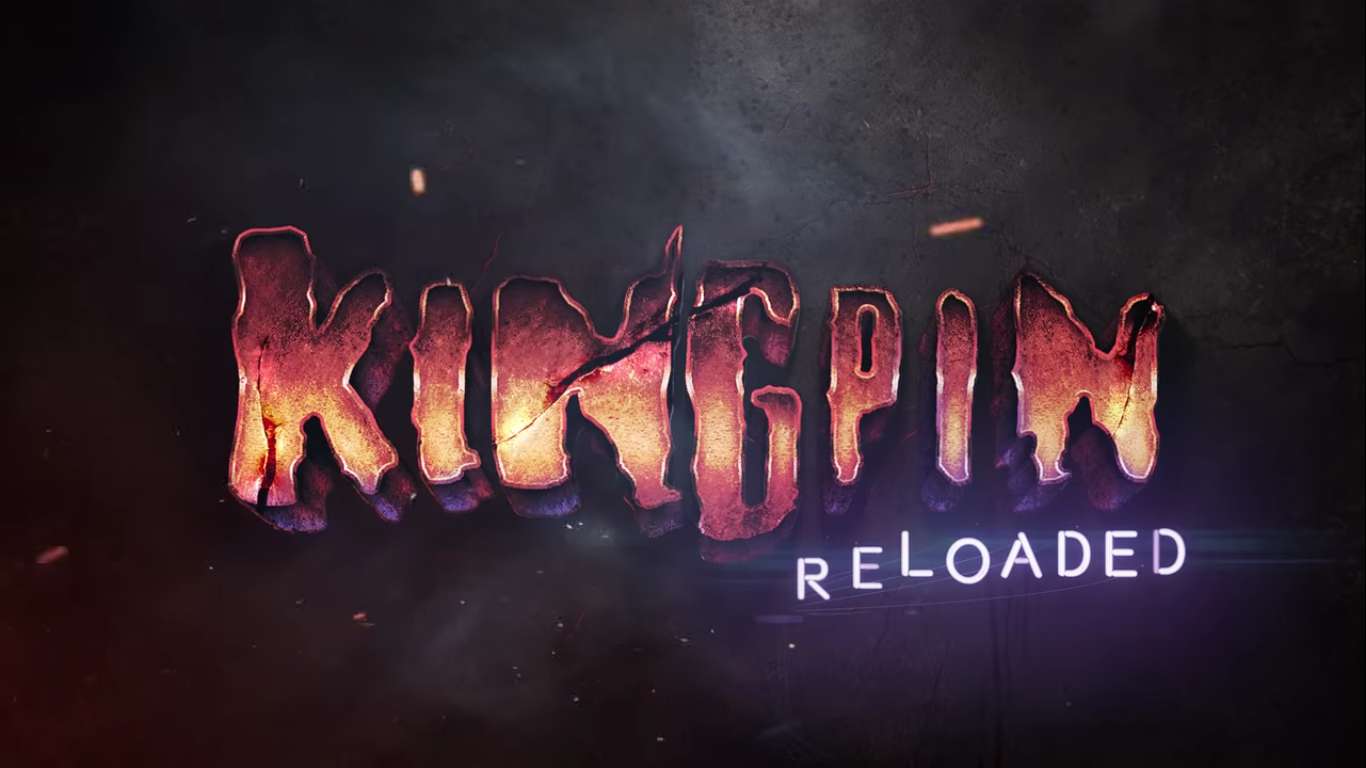 A remastered and enhanced version of Kingpin is set to release later this year. The crime-themed first-person shooter is being developed by the teams at 3D Realms and Interplay. This game had a controversial start during its initial release, but fans everywhere have rejoiced at a chance to relive this crime-filled experience.

3D Realms has overseen the revitalization of several famous franchises and is known for some amazing titles. They are the minds behind Wolfenstein 3D, Duke Nukem, Shadow Warrior, Max Payne, and Prey. Massive success from those titles goes to prove that their recreation of Kingpin will be faithful to the original build of the game.

Players will find themselves in a stylized noir-style world where gangs rule with a bloody force. Above all the gangs, the Kingpin rules with a bloody fist. His world comes apart when he sends his lieutenant Nikki Blanco beats a no-name Thug into a bloody pulp. That thug becomes the thorn in the Kingpin’s side.

New life is being breathed into the Quake II engine classic as Kingpin: Reloaded is gaining 4k resolution, ultrawide support, and improved graphics in an Enhanced mode. The metropolitan city shines in these new graphic updates, and the controller support makes the game even more accessible than ever before.

As with other series that they have worked on, players should expect some other minor improvements, including new quests and conversation systems that make Reloaded much better than the original. Players will lose themselves in the dimly lit streets and a noir feel of the world as they take down rival gangs in an effort to destroy the Kingpin.

There is a ‘No Violence’ mode included in this game if the gore, details, and world become a tad too much. Be warned that the language used by the Kingpin’s gangsters will remain in all of its “colorful” glory.

“Kingpin doesn’t get the recognition it deserves, due to unfortunately releasing in an era when games were blamed for societal problems. We have the privilege of giving it a second chance for people who never heard of it, and sprucing it up for diehard fans yearning to go back to a life of (fictional) crime,” said Frederik Schreiber, founder of 3D Realms.

Players will find Kingpin: Reloaded available on Xbox One, PlayStation 4, Nintendo Switch, and PC later this year. So prepare for a one of a kind crime experience where vengeance is the only path to salvation.