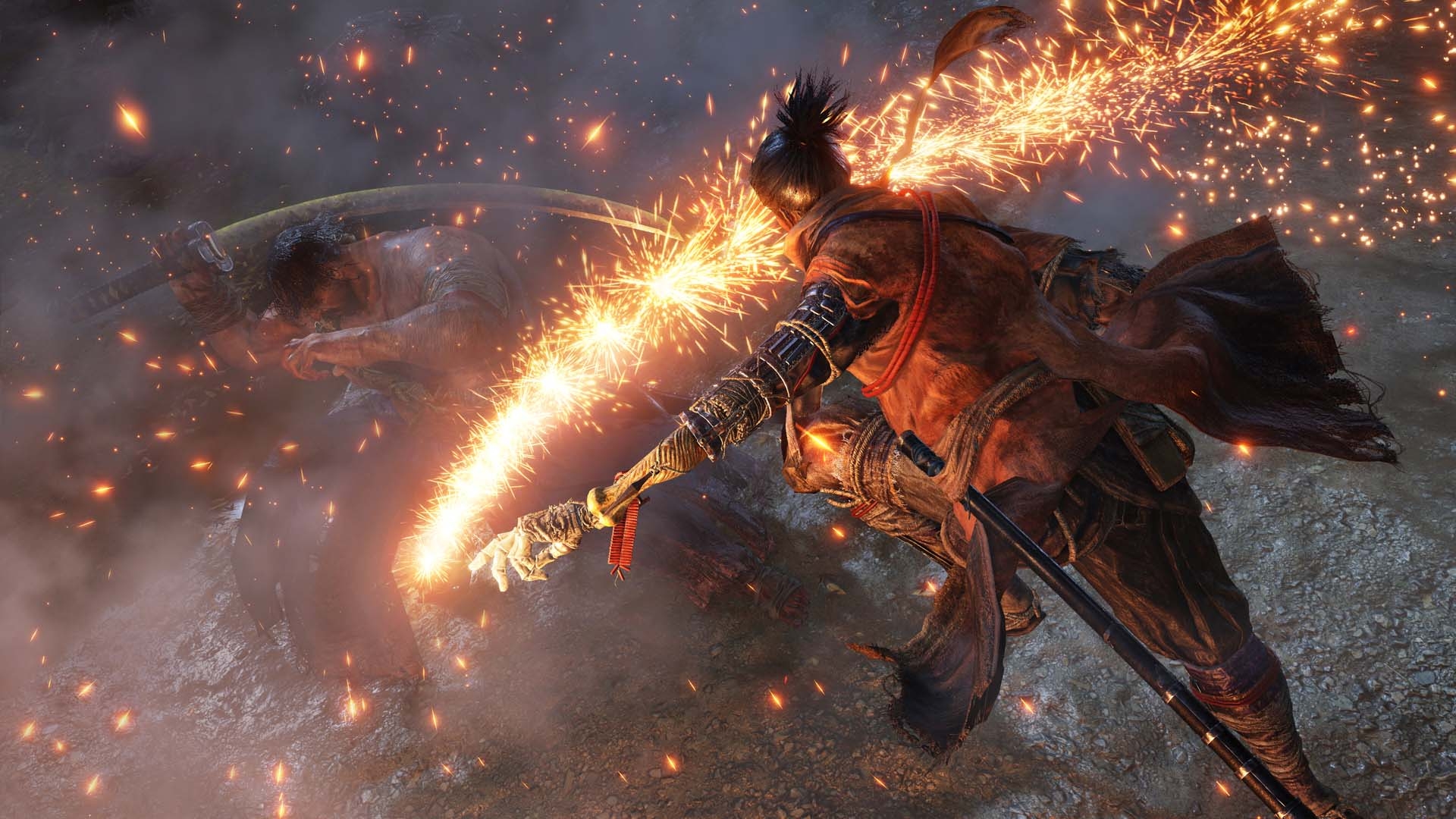 The awards ceremony honors the best games and developers in the industry, including the Circle’s non-profit work.

One of the performers at the event is the Triforce Quartet.

“Highlights of the ceremony include the Andrew Yoon Legend Award, being presented to industry great Reggie Fils-Aimé, who helped change the gaming world with the Wii, Nintendo DS and Nintendo Switch. The Legend Award recognizes individuals and organizations that exhibit a significant, sustained body of work that shows exceptional achievement and innovation. Past recipients include Jade Raymond, Richard Garriott, Todd Howard, Rockstar Games and Ralph Baer.” states the official news article posted on the website.

The event is hosted by writers from the late-night comedy show The Daily Show with Trevor Noah on Comedy Central.

Sekiro: Shadows Die Twice has already won several Game of the Year awards, so it’s not surprising that the title was nominated once again for a prestigious award.

Ticket holders gained access to free game codes plus an after-party where guests can speak with other game developers in attendance. All of the ticket sales go back to the Circle and helps them in their non-profit work.

The 9th Annual New York Game Awards will be held at the SVA Theater in New York City on January 21. Those who can’t attend in person can watch the event live-streamed on Mixer and Twitch.