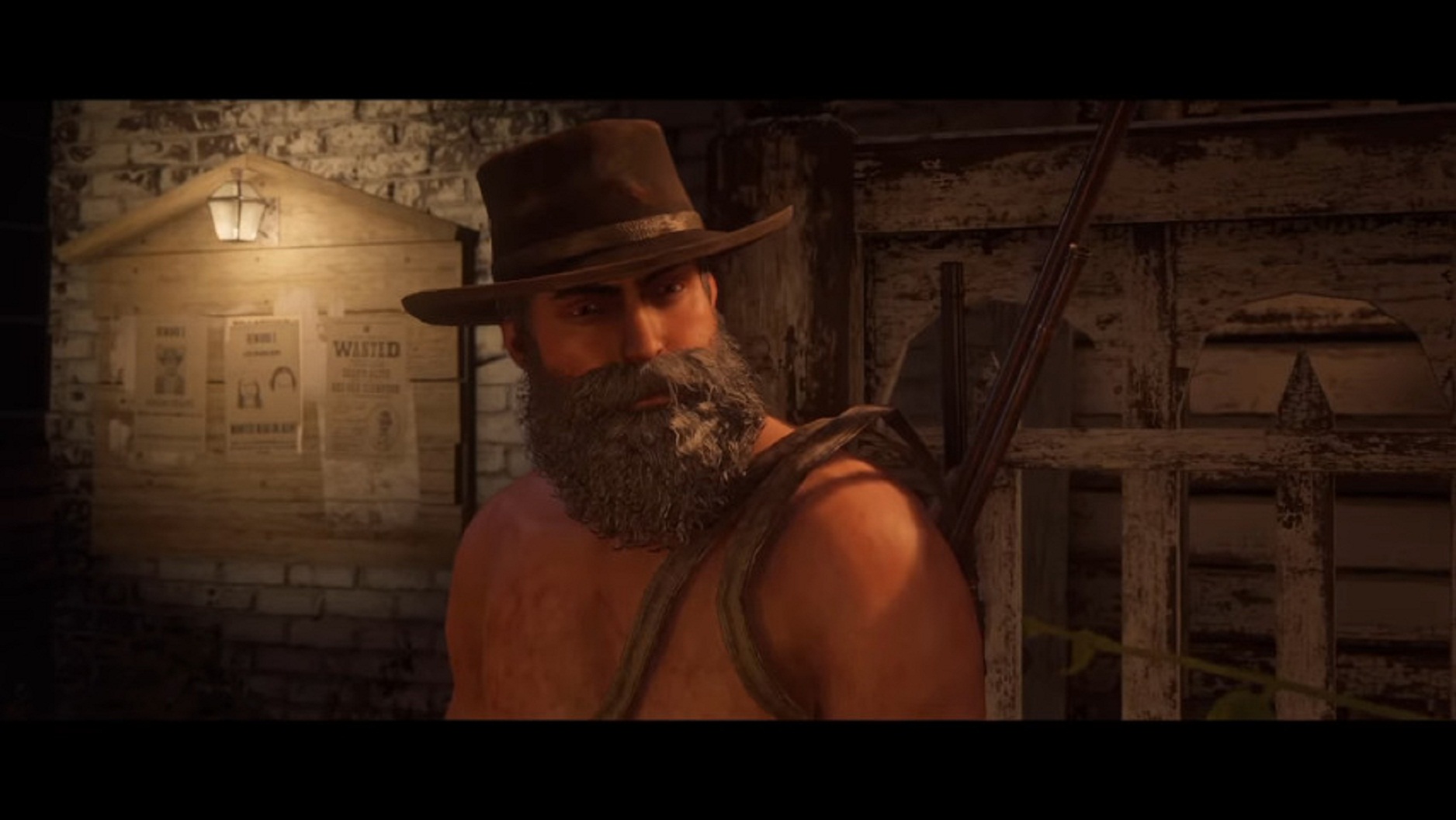 One can attest to the fact that Red Dead Redemption 2 is absolutely stunning on PC. Especially if using the requisite hardware, the game can be so overwhelmingly good looking.

According to the developers working on the game, they stated: ‘there’s not much in the way of new gameplay, but Red Dead Redemption 2 can be visually appealing on PC. With promising tech on the horizon, scalable graphics option for future computers, improved negative input latency, and the ever-expanding scene, Red Dead Redemption is going to continue to shine in the coming years. ‘

Lamentably, many have found the game experience to be plagued by issues, crashes, lighting, instability, texture, and more. Some players reported having seen texture pop-ups and likes. However, the development team has patched the collisions with a few updates based on the crashes players experienced. Listed below is a rundown of the updates and fixes in the recent patch:

Red Dead Redemption 2 is an immersive but ultimately unamusing game. That’s significantly due to the monotonous and repetitive works that are so pervasive in the game. However, when the fluff and filler words yank out, and just the story, there’s a lot to enjoy in this game. For starter, the game is available on PC. It is on Rockstar’s store and other Epic Game Stores, also be on the lookout as it is set to launch on the Steam platform later this week.