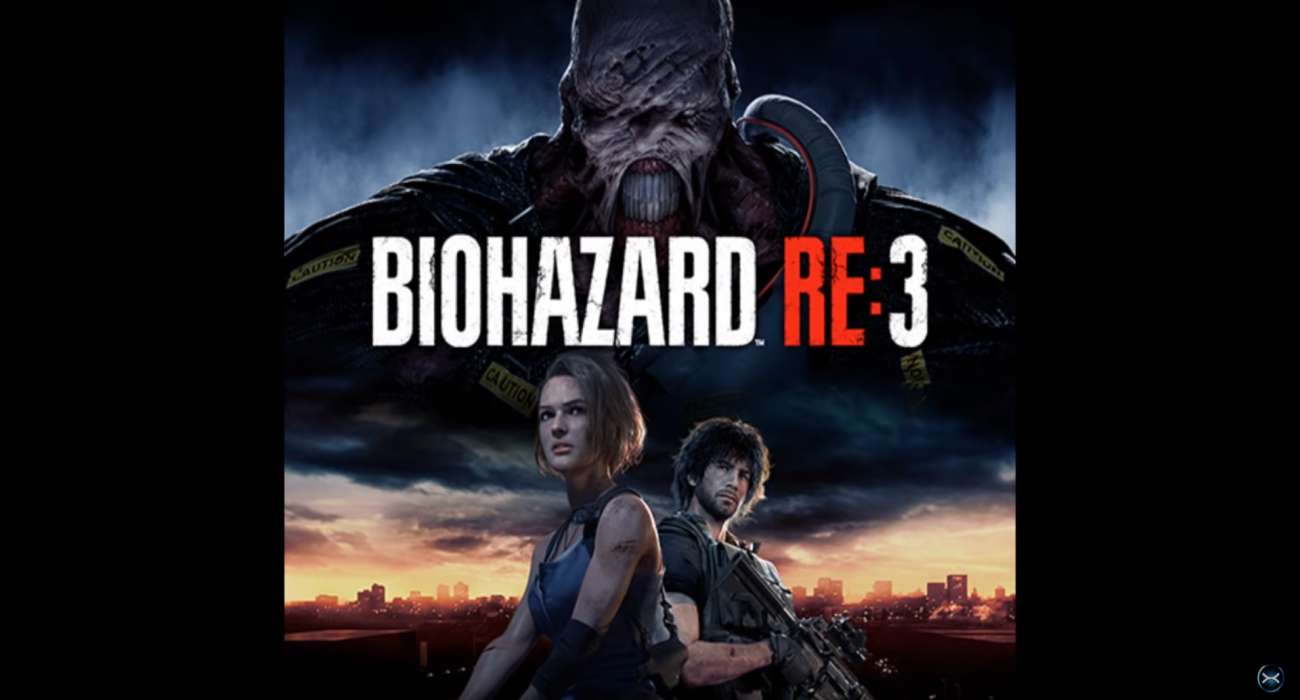 Capcom has done an amazing job with their Resident Evil titles as of late. It all started with Resident Evil 7, which was unique in that it featured a first-person perspective and VR technology. Capcom followed it up with the remake of Resident Evil 2, which according to many in the industry, is Capcom’s best Resident Evil game yet.

The remake improved upon the original in every major way, from the graphics to gameplay. It’s honestly one of the best survival-horror games you could play to date. The success has lead many to wonder about a remake of Resident Evil 3. The prospect of going toe to toe with Project Nemesis with enhanced graphics and much better combat mechanics is a winning recipe.

A couple of weeks ago, the popular gaming YouTuber Spawn Wave confirmed that the remake of the third installment was in the works. Now, some cover art has been revealed that seems to reiterate these rumors. The cover art shows Jill, Carlos, and Project Nemesis.

It comes as no surprise that their character models are much different than those featured in the original. Project Nemesis, in particular, looks much different. He still has a towering design, but he seems to be even more zombified and menacing. The cover art is great to see if you’ve hoped for signs of movement with this game.

Now that the cat’s out of the bag so the speak, fans should expect an official announcement from Capcom here pretty soon. It would be great to see a teaser trailer and perhaps even snippets of gameplay. The Resident Evil franchise is in full swing, even today after so many years since the first game released. It’s a testament to Capcom knowing the intellectual property well and continuing to improve keys aspects.

The remake of Resident Evil 3 could be the best installment to date. It would make sense that Capcom uses the same formula that showed up in Resident Evil 2 (Remake). It’s a near perfect survival-horror game featuring difficult enemy AI and challenging resource management.

Let’s just hope the developer gives you plenty of firepower to take on Project Nemesis. He’s one of the strongest antagonists featured in the games and movies, and it will probably take a herculean effort to come out victorious. It’s all so exciting for Resident Evil fans. We could be in store for another great story yet again. Stay tuned for an official announcement from Capcom soon.