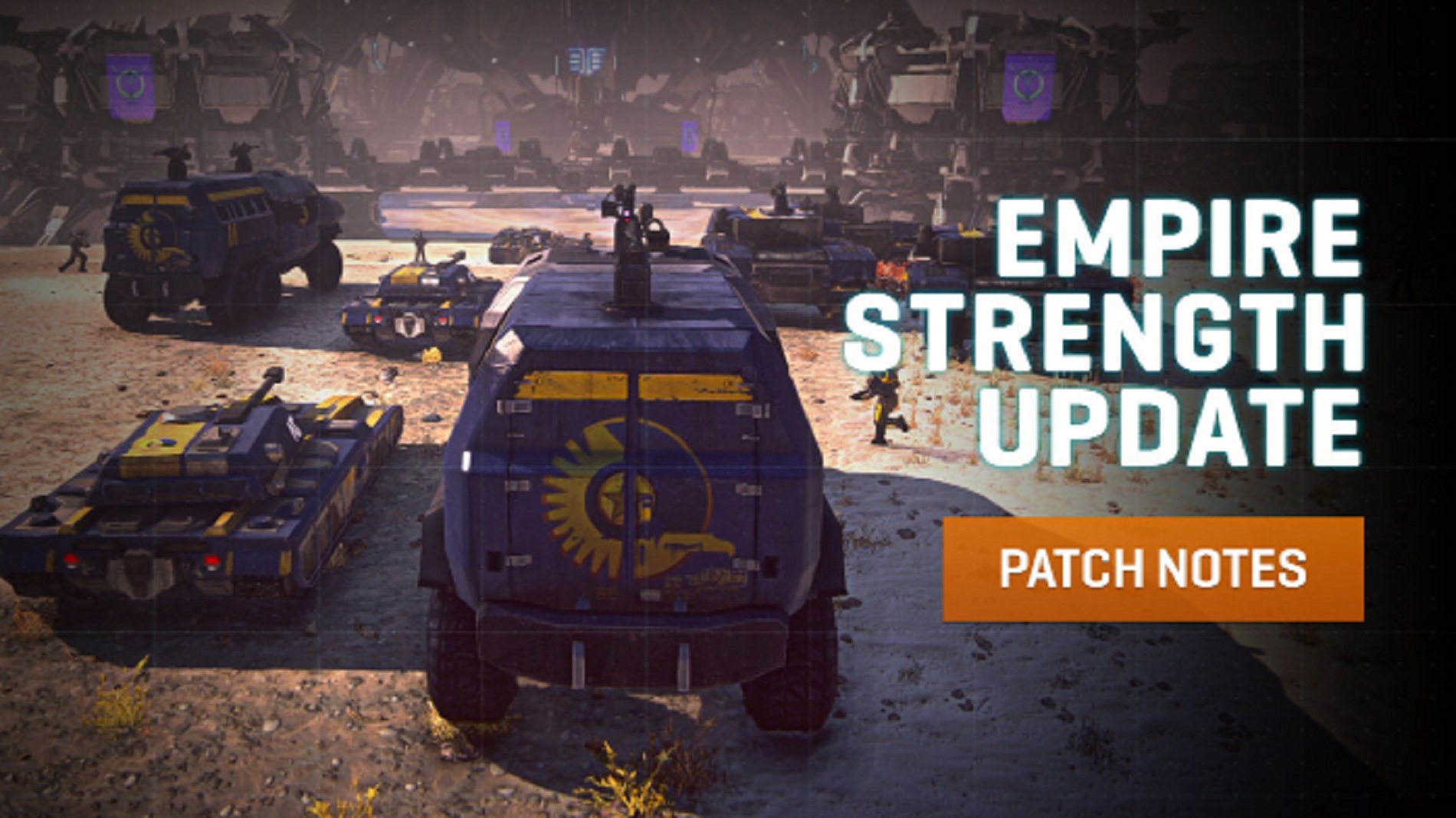 PlanetSide 2 just got an Update 2.14. It is now available for download on PlayStation 4 and PC. The PlanetSide 2 Update 2.14 has general bug fixes, improvements, and new features. One thing that stands out is how they have added the new Empire Strength content, where territory is paramount at all times.

PlanetSide 2 brings more of its massive multiplayer action, which because of its graphics engine, allows hundreds of instantaneous combatants in a conflict of epic proportions. Any out of the three factions can be chosen. These factions entail Terran Republic, Vanu Sovereignty, and New Conglomerate, who will wage war tirelessly to take over as much territory as possible on the surface of planet Auraxis.

Some of the vital patch notes regarding PlanetSide 2 Update 2.14 can be found below:

Empire Strength and Continent Rotation
Now having a territory is vital as each empire gains strength when key facilities are taken over and when continents’ events are won. By the time a faction reaches 100 Empire Strength, a Meltdown alert fires off—as far no other events are currently active—, and the victorious faction locks the continent.

Before the change in PlanetSide 2, continents were equalized at three continents events (like Maximum Pressure, Gaming Ground, and Aerial Anomalies) before requiring 41% territory control from a single faction to activate an end-of-continent Meltdown alert.

With this new update, factions can force continents to submit more quickly by completing strategic map goals, and continent event win will move players towards the final battle over a continent.

Koltyr
Currently, Koltyr has been disabled for the time being, and will soon be re-instated as a standard combat zone at a later date. This feature has been in kind of a weird spot, with additional technical difficulties. So as a VR zone, it usually stands as more confusing for new players than helpful as it was intended to initially.

However, in a future PlanetSide 2 update, they will be transforming Koltyr to a caliber combat continent that opens and closes during off-peak hours. This aids in finding and sustaining the combat in times of sparse population, and add some gameplay spice for nocturnal players.

For the complete list of PlanetSide 2 Update 2.14 patch notes, visit their official website. Also for memory sake, Daybreak Game Company’s PlanetSIde 2 debuted on June 23, 2015 for PlayStation 4, and on November 20, 2012 for PC. 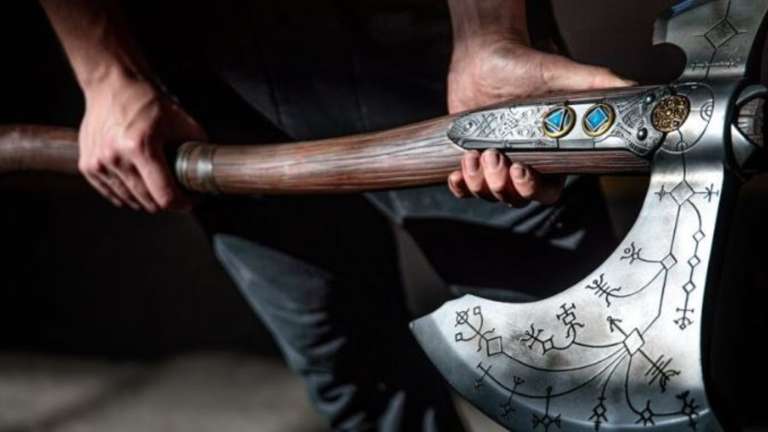