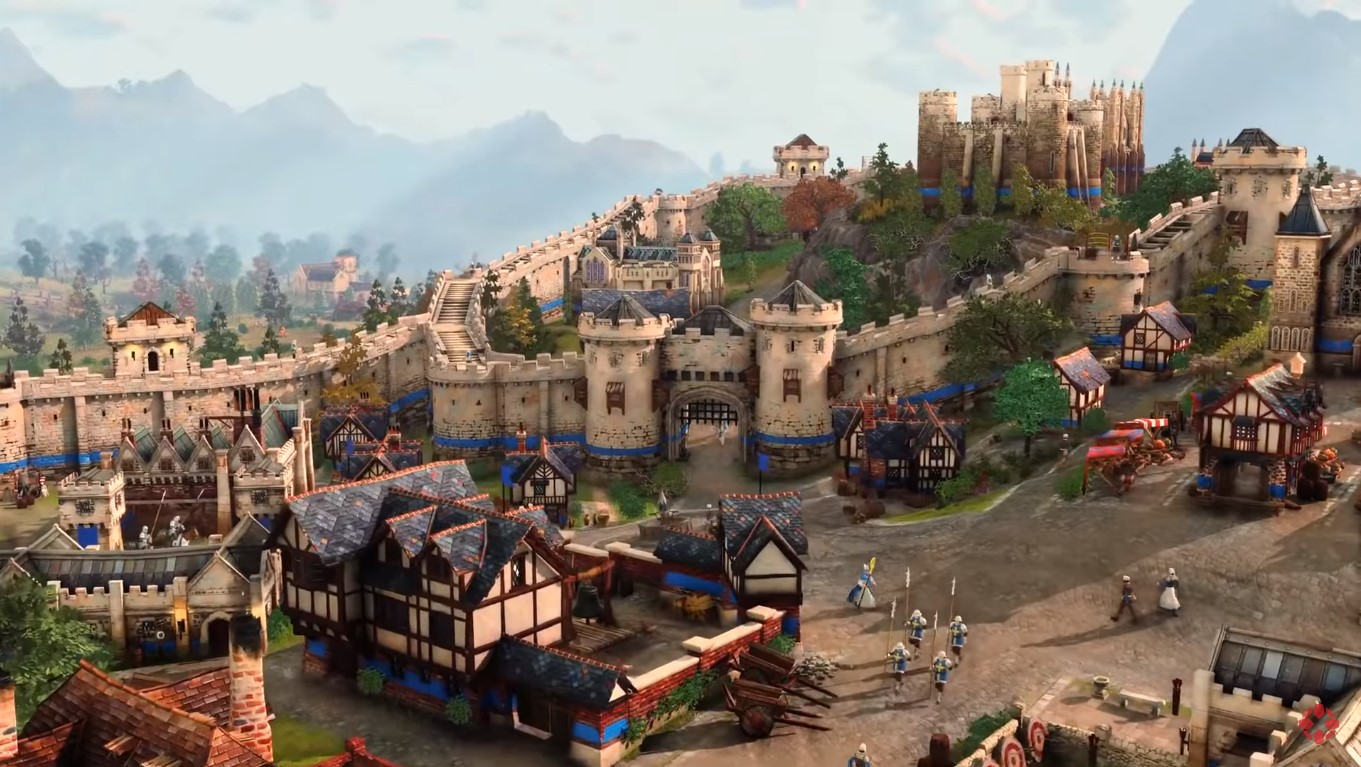 Gamers who are new to the Age of Empires universe will love the unique feature of the fourth installment.

According to the report, it is not merely a tutorial mode common to most games. The feature uses analytics to determine how fast the player is picking up the gameplay. The goal of Age of Empires 4 is to seamlessly introduce the universe to new entrants.

Creative director Adam Isgreen was interviewed in the recent X019, where he revealed some updates of the game. When asked if new players can jump into the game blind, he said that is one of their goals.

He said they adopted a lot of features and innovations in the game, unlike other previous iterations of AoE. In fact, he couldn’t think of any game today that are doing what they’ve done to the Age of Empires 4.

Isgreen is particularly proud of the campaigns of the upcoming title. But he stopped short of giving people a hint of what they’re doing with the game.

In the analytics-based tutorial, the AI will customize the instructions based on the player’s needs. For instance, the AI will steer you to the right path if you are doing it wrong. The AI will also give cool tricks if you happen to overlook them on the first pass.

The creative director admitted that they couldn’t have done it before due to technological limitations. Now, they can take advantage of the technology to create something they’ve never done before.

One example of the analytics-based tutorial is the Art of War missions. In this mode, you will be put in specific scenarios and allow you to learn how to tackle problems in real-time. The scenarios will be tailored to your particular civilization. For instance, what happens when you are still fortifying your defenses, and you are already attacked? This is a scenario that veteran players know how to address. A new player would panic because of the absence of prior experience.

The Art of War missions was introduced in Age of Empires 2: Definitive Edition. But Isgreen said the concept was designed for AoE4.

The Age of Empires 4 is one of the most anticipated games ever since it was announced in August 207. Two civilizations–the Mongols and the British–are confirmed to be returning based on the recently released trailer. However, there is no release date announced yet for the fourth installment in the franchise.

Aug 27, 2020 Chris Miller 7620
With Tantalus Media and Forgotten Empires at the helm of the proverbial ship Age of Empires III: Definitive Edition as it readies to sail into the...

Jun 4, 2020 Kenny Kimberly 14380
Age of Empires has been enjoying a massive resurgence in popularity and relevance in the last year or two. With a remake of Age of Empires 3 on...