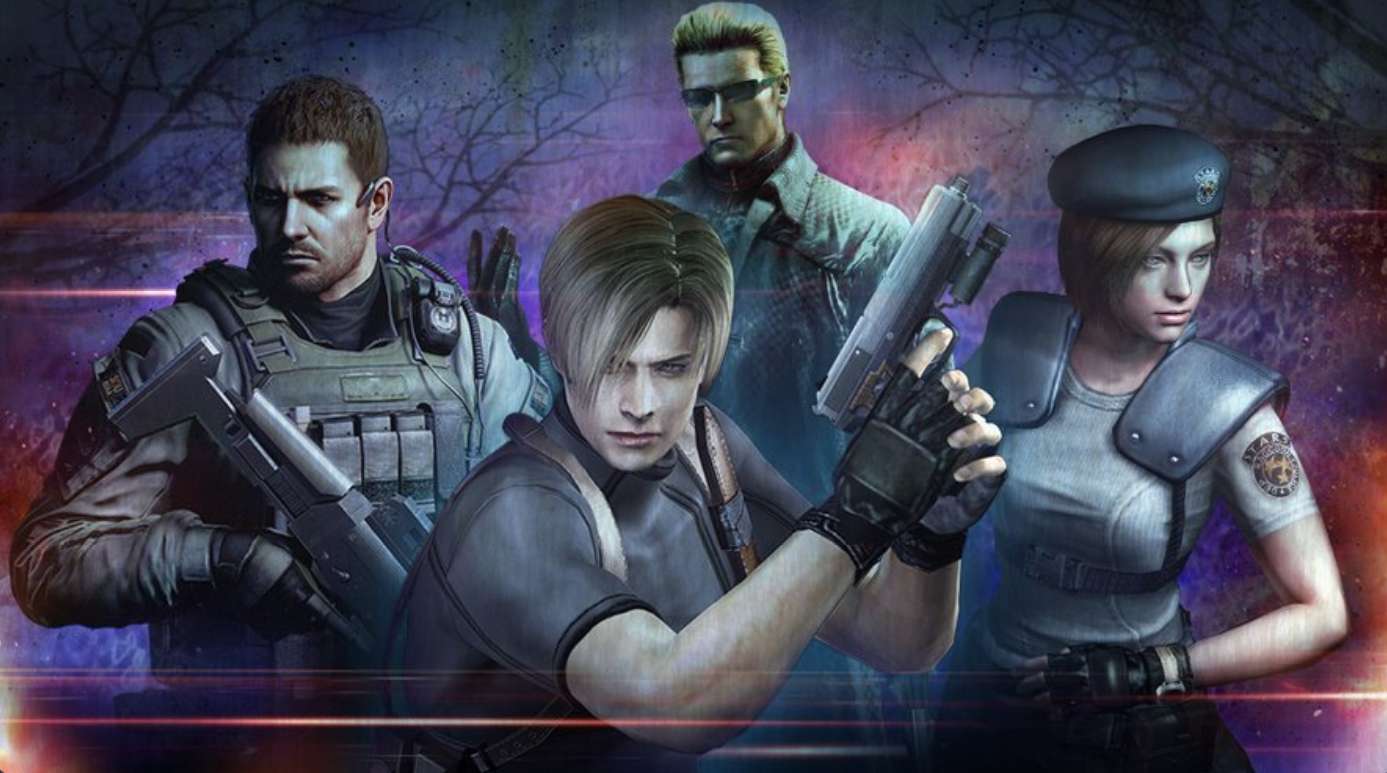 Super Smash Bros. Ultimate continues to shock players with announcements about the various characters that will be included in the popular fighting game. That trend continued this week when it was announced that characters from the horror franchise Resident Evil would be entering the battle, but not as playable fighters.

Resident Evil characters Chris Redfield, Leon Kennedy, Jill Valentine, and Albert Wesker are going to be featured in the game for a limited time as spirits. Spirit characters can lend specific stat boosts to Smash Bros. fighters as they play through the game’s story mode.

Conquer the looming fear! For 5 days starting 11/29, Chris, Leon, Wesker, and Jill will appear on the Spirit Board in Super #SmashBrosUltimate! Check it out! pic.twitter.com/fgHSZgyY8m

Anyone looking to add these horror game icons to their spirit roster will have to find and defeat special themed versions of certain existing Smash Bros. characters who will be designed after these Resident Evil mainstays.

This event is only available for a limited time. It began on November 29 and will continue through December 3, 2019.

Many gaming experts were surprised by this move from Nintendo, as the gritty, gory, adult horror franchise doesn’t really fit in with the family fighting game that is Super Smash Bros. Ultimate. However, Capcom has used these characters in a fighting game environment in the past as Jill Valentine, Chris Redfield, and Albert Wesker have all appeared in the Marvel vs. Capcom series.

It is likely that Nintendo only allowed the inclusion of these characters because they are only going to be used as spirits. The characters are all firearm heavy, which is not unheard of in the Super Smash Bros. franchise. However, when the game moves to ban characters like Fatal Fury’s Mai Shiranui, it’s clear that there are lines Nintendo is not willing to cross with their beloved PG fighting game.

Several Resident Evil titles have been made available on the Nintendo Switch, with Resident Evil 0, 4, 5, and 6 all appearing on the console. We should note, though, that the recently released Resident Evil 2 Remake did not come out on Nintendo’s platform.

Super Smash Bros. Ultimate has been the subject of much player speculation as of late. With the release of their most recent DLC fighter, Terry Bogard, fans all over the world are wondering what character will fill the final DLC spot in Smash Bros. Ultimate’s Fighters Pass.