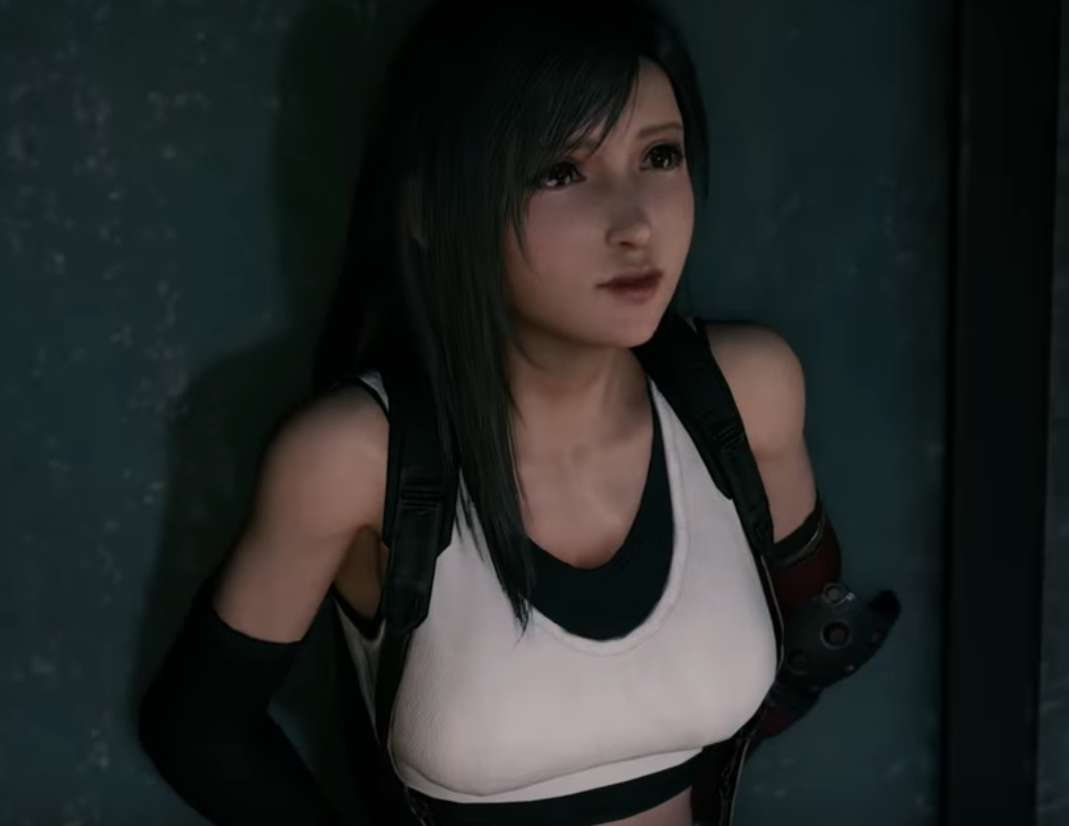 As we continue to get ever-closer to the 2020 release of Final Fantasy VII Remake, we’re getting more and more information on how Square Enix is reinventing some of the most classic characters it has ever created.

Specifically, we’re learning more about the difference in gameplay when it comes to all the characters. While characters like Cloud are upfront hacking and slashing, ranged fighters like Barret or Aerith hang back and attack from afar.

This classic female fighter is one of the most popular characters from the original 1997 game and returns to action in Final Fantasy VII Remake in a unique way.

The game’s official Twitter account showed off a video of Tifa in action, with game producer Yoshinori Kitase providing some information on how Tifa’s gameplay differs from that of her Avalanche teammates.

Each character in #FinalFantasy VII Remake is controlled slightly differently, so here's producer Yoshinori Kitase to talk us through the basics behind Tifa Lockhart in #FF7R! pic.twitter.com/mjfUn9wTJC

The tweet notes that every character in the remake will have slightly different controls. This is a huge departure from the original, which used a turn-based combat system that was the same for everyone.

“Tifa is a monk or martial artist type character,” Kitase said, “so her controls are very easy to understand. She can do normal and strong attacks with the square and triangle buttons, like in a fighting game. And on top of that, using her Omnistrike ability will upgrade the triangle button’s strong attacks to the more powerful Rise and Fall. Using it again will upgrade further to the even better Unbridled Strength. So she keeps enhancing her strong attack. That makes Tifa more like an action or fighting game character.”

The video shows Tifa taking part in the now-familiar sewer boss fight with the reptilian monster Abzu. This fight has been showcased several times in the lead up to this game to highlight different combat abilities.

It’s interesting that Tifa is described as a fighting game character, as she has been featured in a fighting game in the past. Tifa was one of several Final Fantasy VII characters to be playable in the PlayStation One fighting game, Ehrgeiz. She joined Cloud, Sephiroth, Zack, and Vincent in this title.

Tifa’s controls have always varied slightly from the rest of AVALANCHE. In the original game, she was the only character whose limit break attacks could be chained together to create a barrage of damage. The player would have to complete a slot machine mini-game to determine the amount of damage her attacks would dole out.

Final Fantasy VII Remake releases on the PlayStation 4 on March 3, 2020.