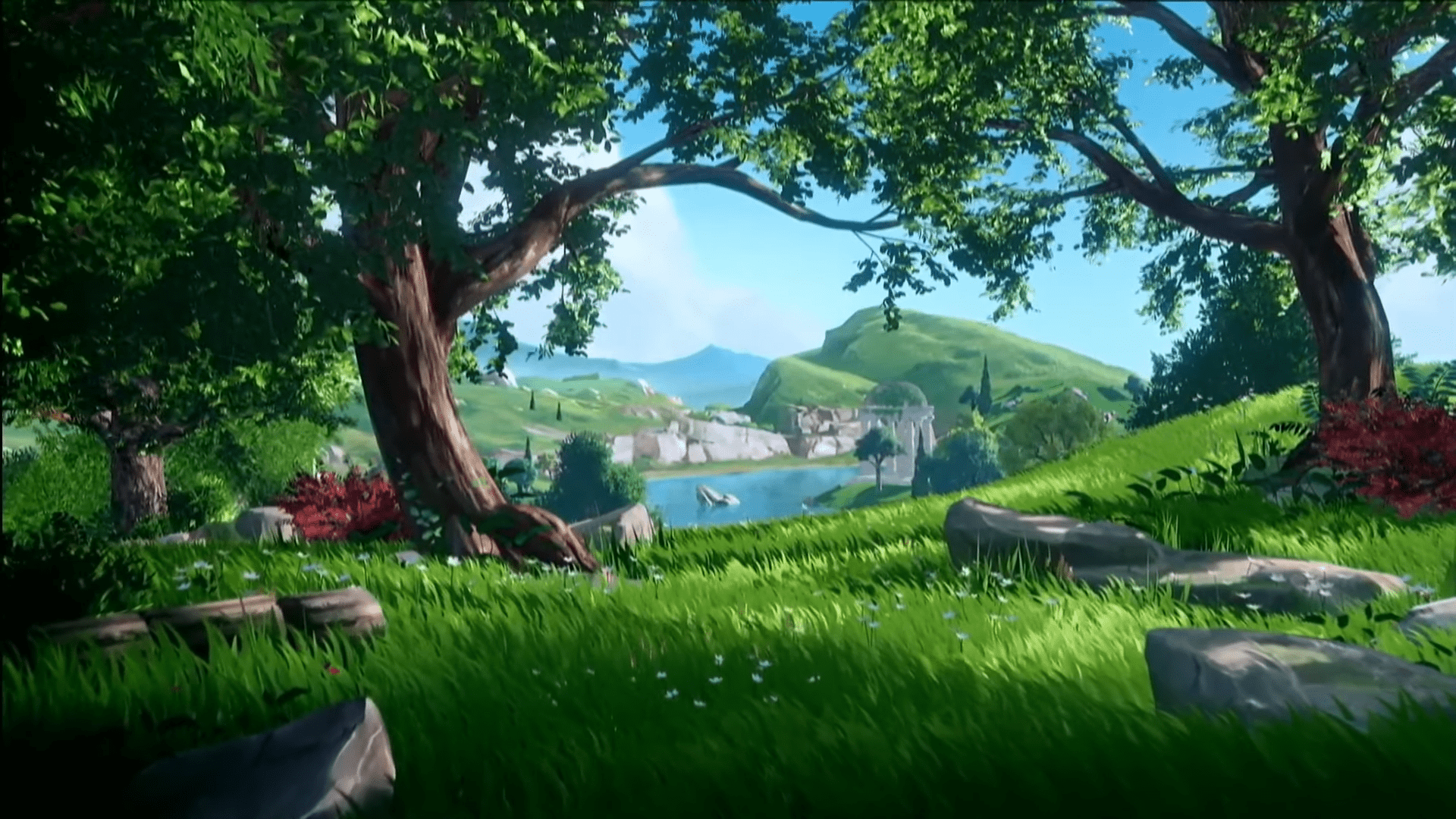 The 2019 Electronic Entertainment Expo is currently happening right now in Los Angeles, California, and so far there has been a lot of exciting news released.

From upcoming video game titles to new consoles, E3 is one of the most highly anticipated gaming events every year as companies and developers share all-new content.

During Ubisoft’s E3 conference, viewers got a look at a lot of fascinating things coming up – including several glimpses at games they intend to share in the future. Among the line-up was the first-ever look at a 2020 release called Gods & Monsters.

Ubisoft left a lot to the imagination during this part of their conference, giving just a few minutes to discussing and teasing the new game.

The title is currently being worked on by the same crew that created Assassin’s Creed Odyssey, which has been incredibly well-received since it came out in October 2018. With this in mind, there are high hopes that Gods & Monsters will be just as exciting.

During the E3 conference, Ubisoft shared a short peek into what Gods & Monsters will be like. The teaser trailer is less than a minute long, displaying a colorfully animated world with flowing rivers, green grass, and fallen Greek architecture.

This is followed by a giant, winged monster flying in, to which the armor-clad character briefly battles before the clip ends. Following the trailer’s release, Ubisoft revealed a ton of details about the game on the official Gods & Monsters page.

The game is storyline-based and will focus on the main character traveling through the Isle of the Blessed, a land where they must heroically fight monsters from Greek mythology.

This all comes together with a plot surrounding the rise of Typhon, a terrible giant, who has overthrown the Olympian gods. With powers granted from these gods, players must dive into strategic combat, dungeon, and puzzle situations to help save them.

Described as “a beautiful and artistic open world full of surprises in this heroic journey,” Gods & Monsters unveils an exciting and immersive gaming experience that will be playable across five platforms – PC, Xbox One, Playstation 4, Nintendo Switch, and Google’s upcoming platform, Stadia.

In anticipation of its scheduled February 25th release date, players can pre-order a Standard Edition digital or physical version of the game from the Ubisoft website for $59.99.