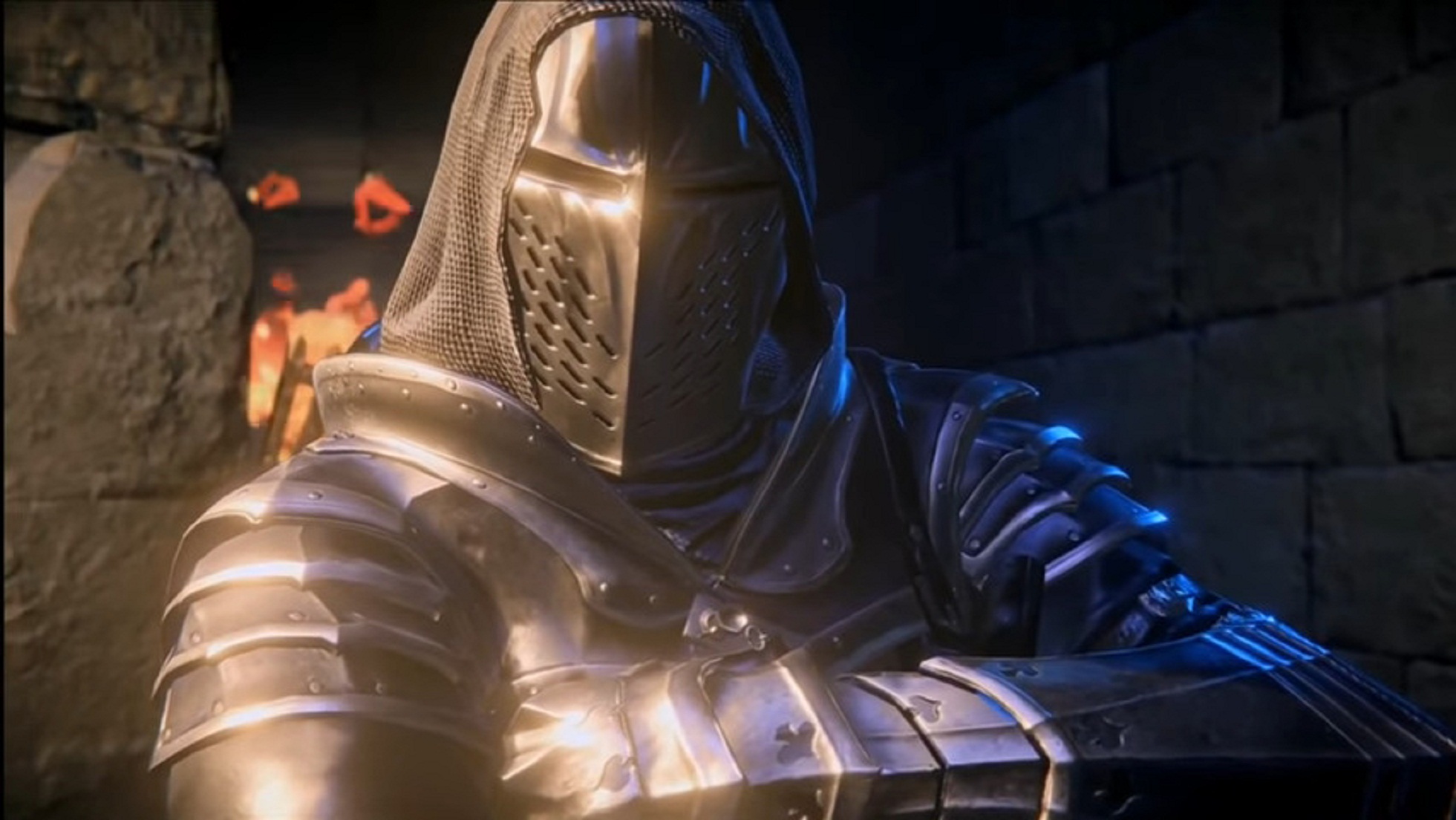 One sad reality of the video game industry is that some projects never get to see the light of day or even get canceled entirely. At times it’s at the early stage of development, and other times, it’s when a project is almost completed. For instance, Star Fox 2, a finished Super Nintendo game that eventually saw the light of day early 2017.

The truth is, publishers tend to make difficult decisions about what games to release per time, and that seems to be the problem for a game that has been in development for three years at Ubisoft Montreal. Based on Programmer tweets that are now gone, Louis de Carufel, he tweeted an unannounced project that he has been working on, which was internally canceled by the publisher.

While the news is so touching, Carufel quickly pointed out that the team he worked with on this project was not fired, but instead reassigned to other Ubisoft games. According to what Carufel said, over 200 people were working on the game, and those developers are currently working on the new project of the same publisher, of which they are 15. The details of the game are pretty slim, but Kotaku’s Jason Schreier briefly talked about the games’ cancellation in a post at ResetEra.

It was like this, ‘Yeah, just a canceled new IP by the Watch Dogs developers—it was somewhat like Destiny. Ubisoft is changing so many big pieces of stuff.’ Jason Schreier is referring to Bungie’s online-based first-person shooter game. The reason he compared with Destiny, is because the series combines FPS gameplay with some RPG and MMO elements included.

However, it’s quite an exciting period for the publisher. Think about it, Ubisoft is responsible for the best-selling third party game on Nintendo Switch currently. Also, Ubisoft Film and Television, a child company of the game publisher, too, has a comedy series taken from a video game concept launching on APPLE TV+ early 2020.

Also, The Division 2 and Tom Clancy’s Ghost Recon Breakpoint were both financial discontent for Ubisoft. With some projects being a major success, others also fail, so it shouldn’t be a surprise when an entire game gets canceled without public notice. However, it will be cool if Ubisoft somehow allows the continuation of its Destiny-like game or completely goes under the radar.

The fact is video game development is costly, so publishers usually re-use assets whenever possible. Three years is a standard and significant development cycle; by this time, some titles have pivoted to something different. Perhaps that could be the situation with this project, or Ubisoft may still visit it later. 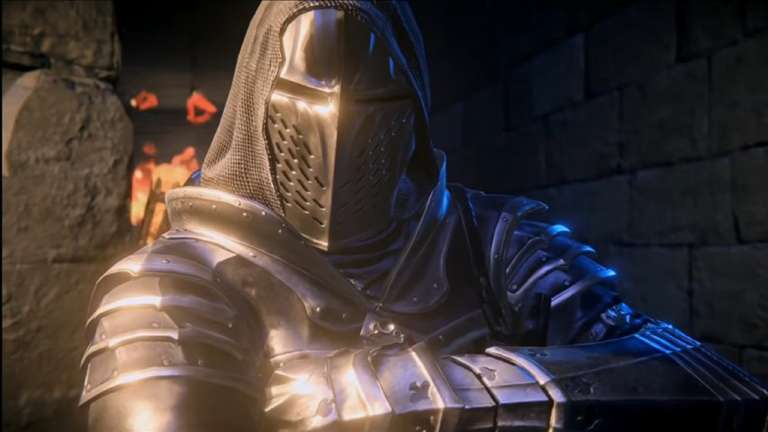 Dec 23, 2019 Emmanuel Giovanni 8870
One sad reality of the video game industry is that some projects never get to see the light of day or even get canceled entirely. At times it's at...