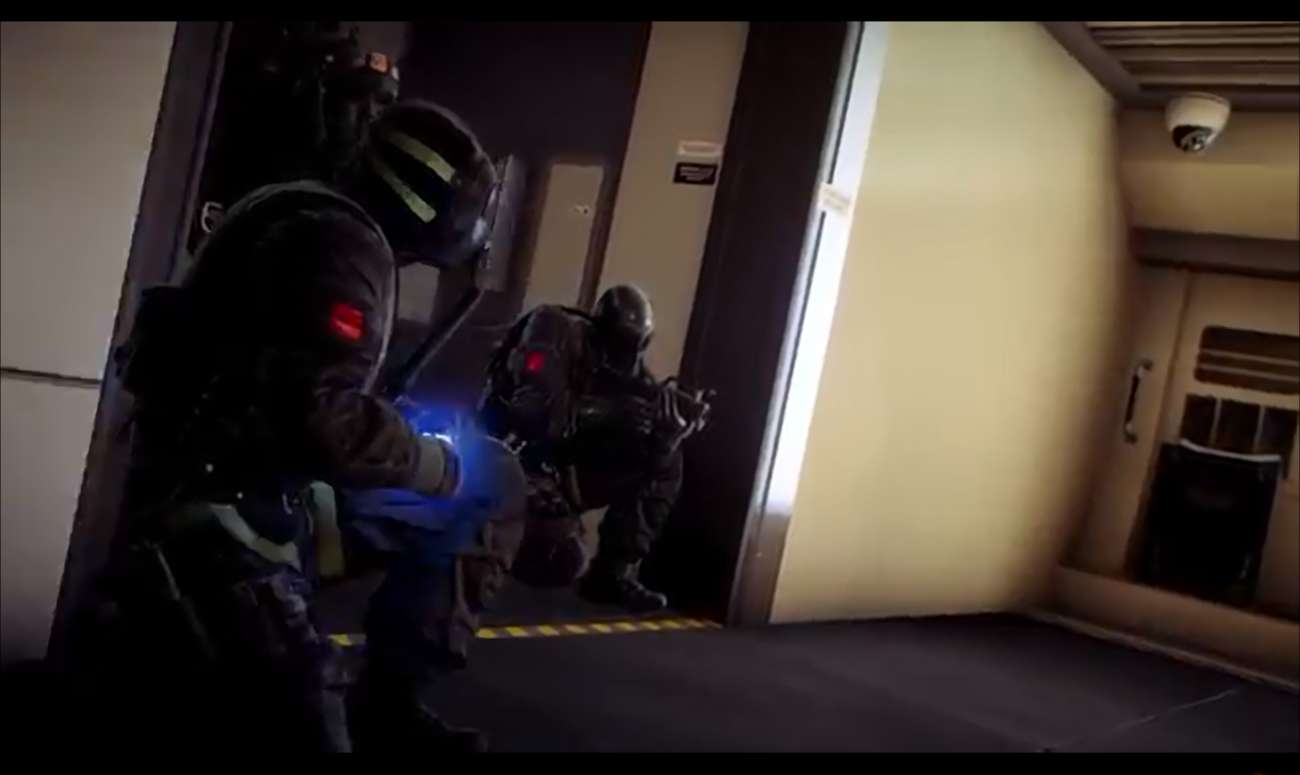 As of August 28, the popular Rainbow Six Siege will be completely free for a week. This gives gamers the perfect opportunity to experience the intense combat and decide if it’s a title worth adding to their respective collection. Ubisoft will also be discounting the game after this free trial week period, which is great if you enjoy what you initially experience.

Ubisoft is no stranger to these free-play weeks. They have offered them on a lot of great games, which is always great to see in a gaming company. They want to expose their products to as many users as they can, and for the most part, this strategy seems to be working. It’s great to see a game like Rainbow Six Siege free, even if it’s only for a limited time.

This online tactical shooter first debuted in 2015 and was developed by Ubisoft Montreal. Where this game differs from previous installments is there is no single-player campaign mode. Instead, it’s completely online. That doesn’t detract from the games’ greatness, though. Instead of delving deep into a story-based narrative, you’re primarily focused on multiplayer action.

There are many different modes to choose from, including capture the flag and defusing bombs. Even if you’re not familiar with online shooters, Rainbow Six Siege does a great job at letting you get used to the controls before engaging in all-out combat. Whatever mode is chosen, players either assume the role of an attacker or defender.

Those hoping for a campaign will be happy to know that there are a series of missions that you can complete solo online. They aren’t the most gripping in terms of story, but the missions change up the flow compared to the multiplayer modes.

One aspect that people have raved about with this game is the environment destruction design. You can literally blast walls down to gain a superior visual angle on an opponent. It’s a design that makes the combat more realistic. You’re locked in the action and immersed in your team’s tactical strategies. The first-person perspective also adds to the immersion factor. You always want to see this in a shooting game.

Finally, the game has an asymmetrical design in terms of your squad’s abilities. It’s a feature that will certainly keep you on your toes. If all of these details sound great, go ahead and check out Rainbow Six Siege. You’ll have an entire week to get a feel for its gameplay and unique features.