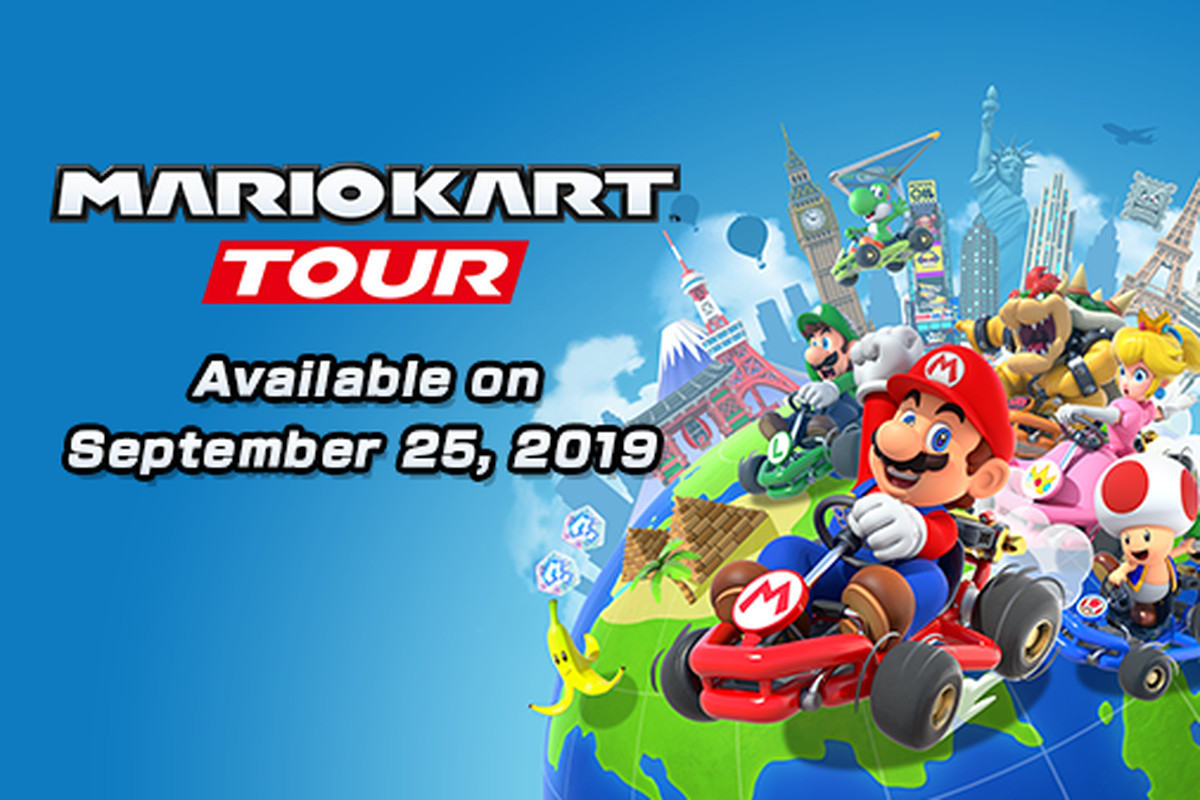 As with many of Nintendo’s game franchises, Mario Kart will be coming to mobile soon. The beloved racing franchise will be the full Mario Kart experience on your favorite mobile device. Choose from several characters and outfits to create your style of racer. This game is meant to be easy to play, fun for all, and up until now has not had an official release date.

On November 25 Mario Kart Tour will be available bringing Mario and all his friends to a racing experience right on your phone. From high speed turns to wacky powerups, the entire experience can be yours very soon. Pre-orders for the game are live on iOS but no word of any similar feature for Android devices.

Buckle up, because #MarioKartTour will be available on 9/25. Follow @mariokarttourEN for more information heading into the game's release. pic.twitter.com/1V0njTVWRx

The courses are inspired by real-world cities and will be paired directly with the class Mario Kart Courses. The course selection will rotate every two weeks giving players a chance to experience several different courses rather than the same repetitive maps.

Some of the characters will have outfits that match the local flavor of some of the cities. These outfits give a level of personalization to the racers along with sharing some clothing from cultures around the world.

The entire game is meant to be played with only one finger. With a single touch, you can steer, drift, use items, and much more. There will also be a Frenzy mode enabled that gives an unlimited supply of a certain item and makes you invincible for a short amount of time. This is sure to give even more chances into the racing scene, although many fans question the control decision.

The game will be free-to-start but will have in-game purchases to extend the features. Players can earn Grand Stars by racing or fire off the featured pipe and receive even more drivers, karts, and gliders. Players also have a chance to earn badges for completing challenges. These badges can easily be displayed alongside their name for other players to view.

The game will also be including Bonus challenge courses that have extra goals to complete rather than simply placing first. There are Vs. Modes along with an option they call “Goomba Takedown” will give more variation and be similar to the party games shown in the previous installments of the franchise.

Nintendo announced this game back in 2018 and a closed beta gave many Android gans a first look into the new title. Although Dr. Mario World did not perform well on the review side of the Mobile market, Nintendo has high hopes that Mario Kart Tour will be to the fan’s satisfaction.