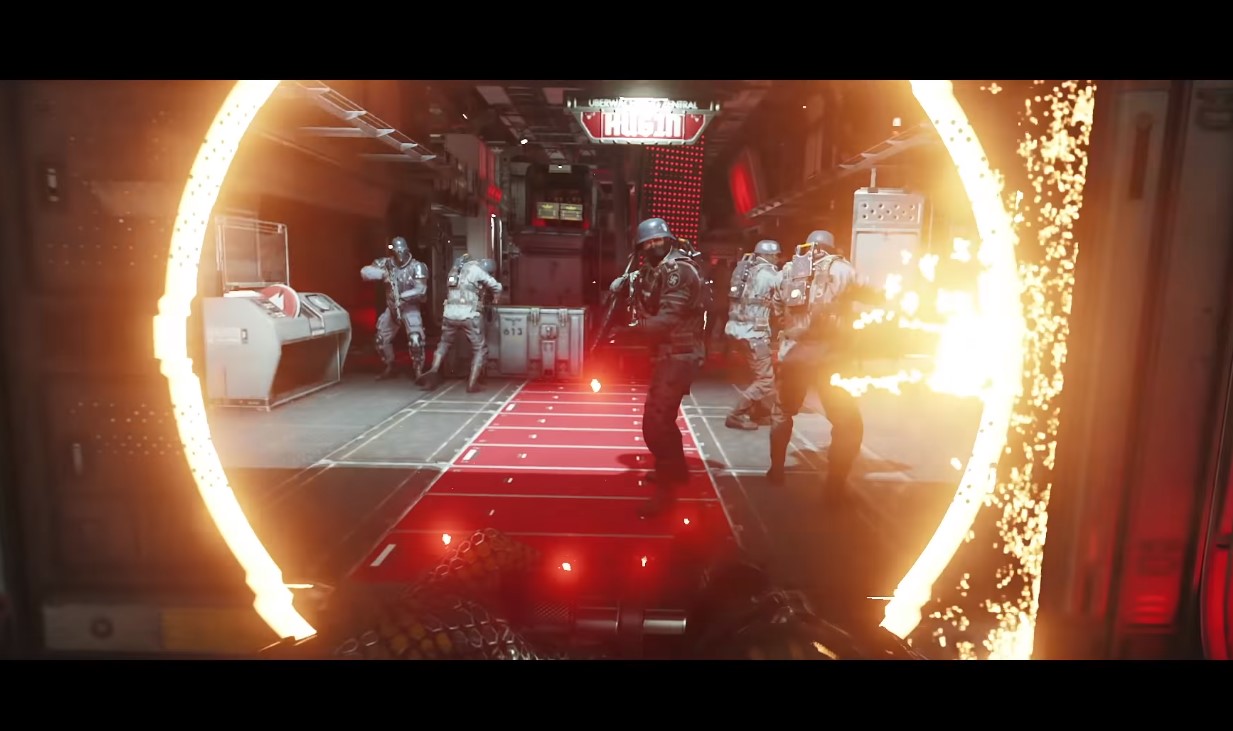 What’s wrong with fighting the Nazis? Ever since its release in 1981, Wolfenstein has only one mission–kill the Nazis. And it’s good at what it does. The franchise has been fighting Hitler’s army close to four decades now.

However, the Nazis have nothing on this one new enemy that could very well threaten the franchise.

In an interview with PCInsiderGames.biz, he found it “weird and disappointing” that people found the game relevant. He said from day one, and they just wanted to make interesting storylines that players can dig deep into.

However, when Wolfenstein II: The New Colossus was released in 2017, they noticed a change in tone in online chatter. He said they’ve seen a rising trend of right-wing extremism in the west. And these extremists are good at setting the narrative.

Öjerfors said the game is caught in the middle of an online debate. He said people have been using Wolfenstein to “whip up some anger” against the Neo-Nazis.

Bethesda came under fire when it ran a campaign to promote Wolfenstein II: The New Colossus. It posted on YouTube trailers for the game along with the hashtag #NoMoreNazis. It also released on the Internet ether the slogans “Make America Nazi-Free Again” or “Not My America.”

The move triggered a backlash from the online community, which slammed the studio for being insensitive or promoting violence.

The studio had to release a statement clarifying the ad campaign.

However, since its release, Wolfenstein has always been anti-Nazi. And they are not about to shy away from that theme now. Heins also said that there was no change in their message, which is that “Nazis are bad.” He said what the Nazis represented are “un-American.”

The New Colossus operates on an alternate timeline where America is being occupied by the Nazis. Although General Deathshead is already dead, their stranglehold on the US remains strong. It’s up to BJ Balzkowicz to lead the resistance to the second American revolution. If he succeeds, he can drive the Nazis away from 1960s America. Failure, meanwhile, is not an option.