Ubisoft And Microsoft Moving To Digital Events After E3 2020 Cancelation 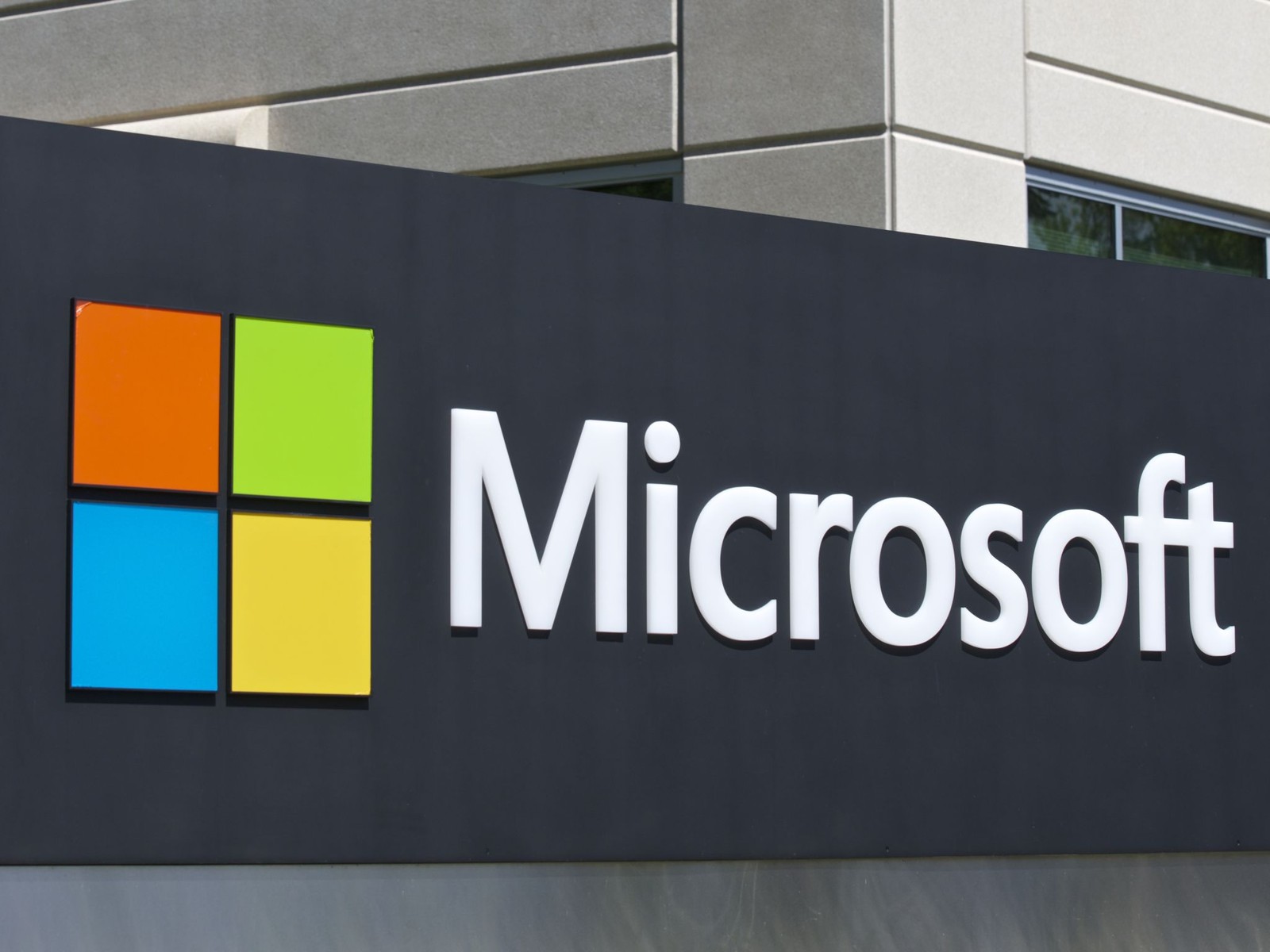 Following the cancelation of E3 2020 announced earlier today, major companies Microsoft and Ubisoft have both announced plans to move to a digital presentation of their events. These events will contain the information and presentations that they intended to announce at E3 2020, providing a way to share their news despite the cancelation.

“E3 has always been an important moment for Team Xbox,” Xbox’s Phil Spencer said in a tweet earlier today. “Given this decision, this year we’ll celebrate the next generation of gaming with the Xbox community and all who love to play via an Xbox digital event. Details on timing and more in the coming weeks.”

E3 has always been an important moment for Team Xbox. Given this decision, this year we'll celebrate the next generation of gaming with the @Xbox community and all who love to play via an Xbox digital event. Details on timing and more in the coming weeks https://t.co/xckMKBPf9h

Ubisoft took to the same platform to make the same announcements, though they haven’t quite locked in on the ideas. Instead, they’re intending to explore what a digital presentation has to offer for them and whether that’s the proper way to share their news.

“The health and well-being of teams, players and partners is our top priority, so while we’re disappointed, we fully support the ESA’s decision to cancel E3 2020,” they write. “E3 is and will continue to be a moment where we come together as a community and share our love of games. We’re exploring other options for a digital experience that will allow us to share all the exciting news we have planned, stay tuned for more!”

Neither company has given any set plans on what they intend to do, which is a bit surprising. One would assume that these sizeable names in gaming saw this coming, as so many fans in the gaming community foresaw. There have been dozens of cancelations, from minor esports tournaments to some of the biggest events in gaming being postponed or outright canceled. Fans were somewhat expecting these names to have a contingency plan for when this seemingly-inevitable possibility came to light.

Still, it’s likely that the final tweaks are being put on these digital events and that we’ll have a good look at everything before too much longer. While we’ll miss a bit of the theatrical flair, we’re all ultimately interested in the gaming news, and that will be shared one way or another.

There are plenty more gaming companies that were intending to present their latest developments at E3, such as Nintendo, which will likely now be holding a Nintendo Direct announcement sometime in June when E3 was originally scheduled. Hopefully, these digital events can fill in the gaps as we wait for the world to calm down.