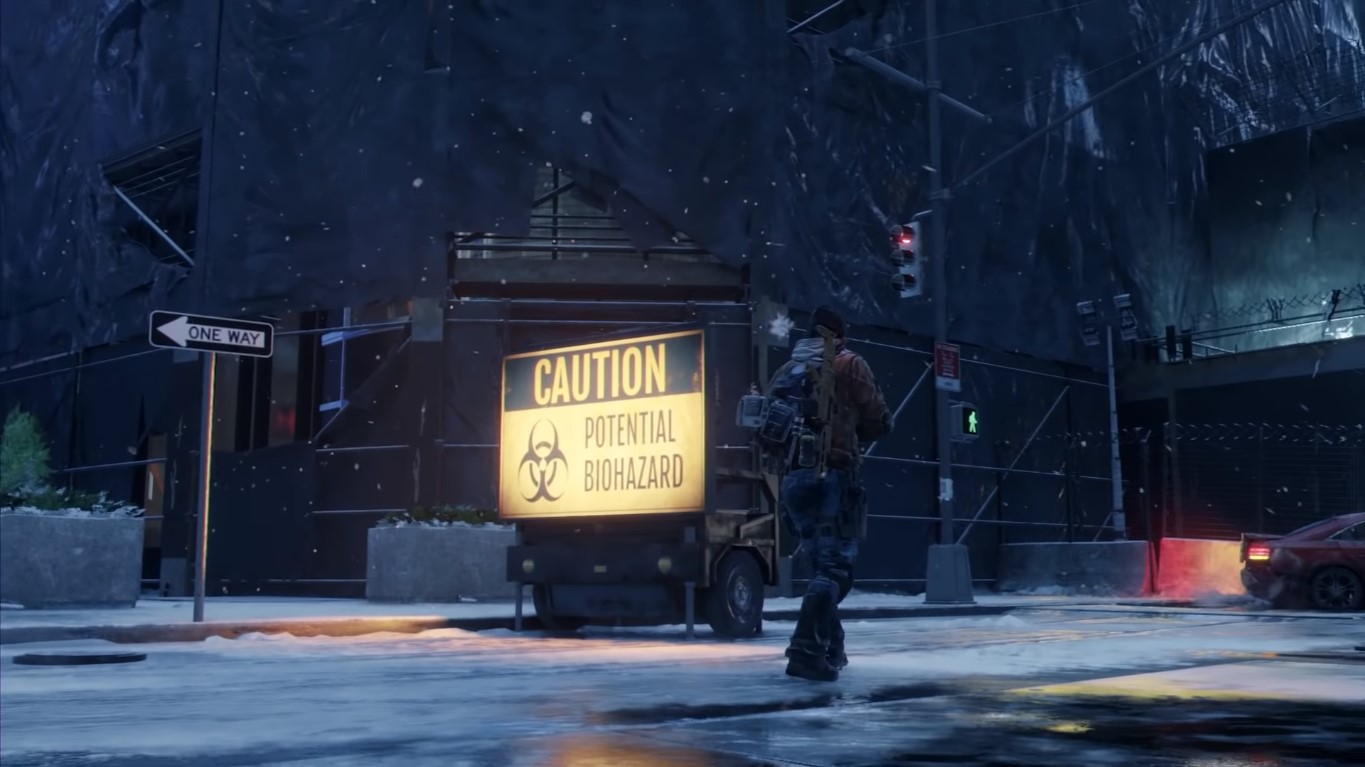 Ubi apologized for a The Division 2 image, which people think it might be a homophobic insult. Ubisoft has removed the image from the game. The street art has been noticed this week. It shows a policeman eating a donut, and his badge number is FA6607.

The motive for the in-game artwork is unknown. People are asking if the police officer is homophobic or is the image a statement against the police system or the LGBT community. However, people won’t believe there’s no reason for the artwork and the designers of the game just put the graphic art there.

Ubi hasn’t attempted to explain the reason behind the image. The company just mentioned the image should have been reviewed properly before it’s been integrated into the game.

There are gamers who feel that the artwork is related to a Black Flag song entitled Police Story. The song has similarities to the artwork.

Right now, it’s hard to claim that the hunch is accurate because there’s limited information and there’s not enough explanation from Ubi.

Black Flag is a U.S punk rock band, and it had a lot of songs that challenged the authorities. The band had some social commentaries on their songs, and their Police Story single had also been controversial because there’s an artwork created for the song and it depicted a police officer with a gun in his mouth, and there’s a dialogue box with a homophobic slur.

As of now, the seemingly homophobic graphic from The Division 2 is just a guess. It’s great that Ubi has removed the artwork because some communities might get really mad about it.

LGBT groups are really heavy right now about offending statements, so if the in-game graphic has been hyped, the sales or the reputation of the game could get affected.

Ubisoft mentioned in a statement that the street art from The Division 2 has caught their attention and they feel it has offensive content, so they removed the graphic art through a patch. It has been removed last April 11.

The seemingly offensive content is just a minute part of the artwork, and it won’t be picked up easily unless it will come from those who understand the reference.

Last November, Ubi has made some aesthetic modifications to Rainbow Six Siege when the game has expanded in Asia. The changes include the removal of slot machines, and a neon sign has been changed because it featured a nude dancing woman.