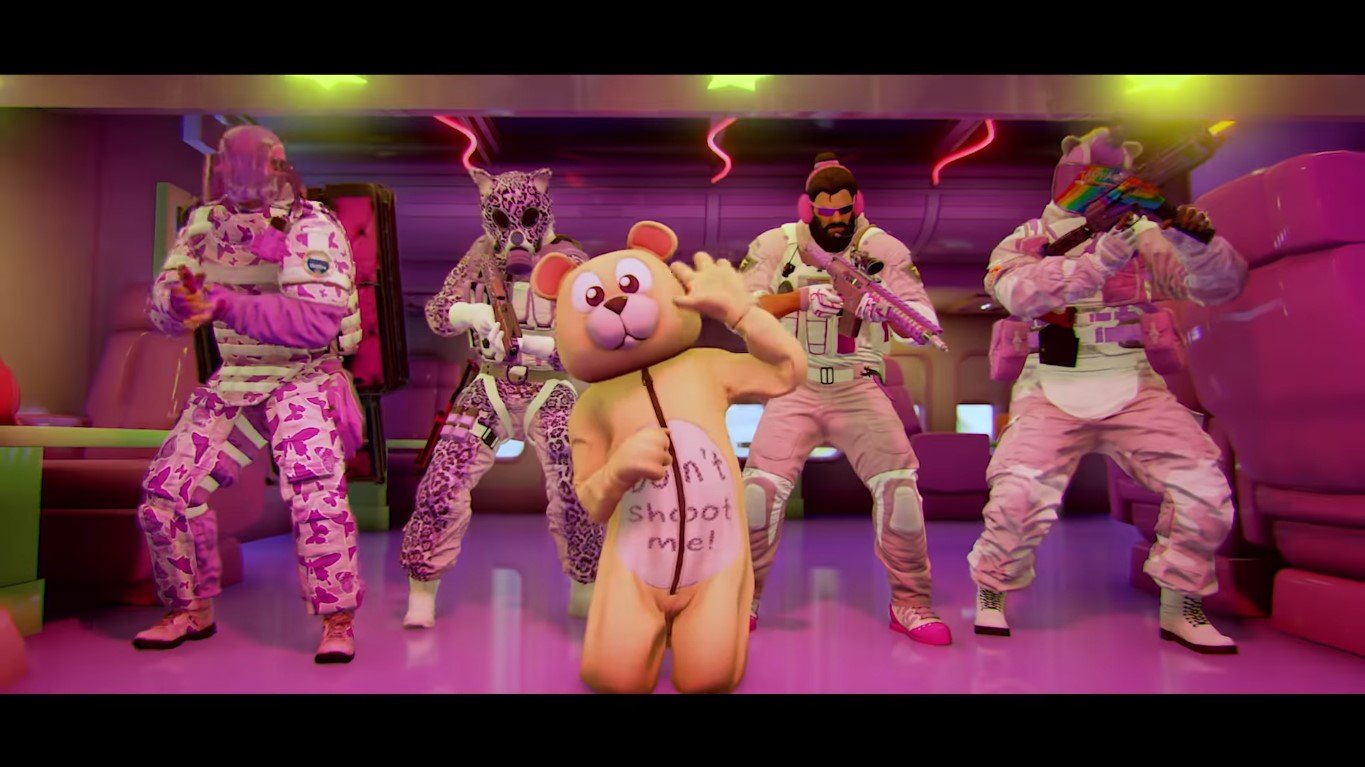 Finally, Lion will be less annoying than usual with the release of Rainbow Six Siege newest patch.

Aside from this, there will be interesting nerfs and reworks for Nomad and Maestro. Fans will be more than delighted to hear this.

As the Operation Burnt Horizon reaches its halfway point, Ubisoft decided to release Designer Notes for the game. Though this note is regularly scheduled, the release this time made everyone excited.

It turns out that these notes will introduce and lay-out huge balancing changes to the game’s next patch. Aside from the Rainbow Six Siege operator reworks, there are other surprises.

There will be nerfed for Maestro, Blitz, and Nomad. For Capitao and Lion, there will be reworks.

These are some of the changes that will be added to the operators:

While doing this, his information operator role will still be maintained. This is a balanced and worthy decision, but many believe that he won’t be as interesting as he is now.

Fans believe that this change will just make it seem like they’re letting the drone do the work.

● Damage for every fire bolts tick was reduced from 19 to 12
● Effect area size was increased
● The area now takes 2 seconds before it achieves its maximum size
● Arrows now follow straight trajectory only within 10 meters.
More than that, these arrows will now start to fall because of gravity.

There are also changes and reworks for the characters of Maestro, Nomad, Kaid, Blitz, and Ying.

As of now, reverse friendly shot is still on its testing stage but it will be released soon. Today’s patch notes about test servers reveal that RFF will be activated after a complete teamkill.

Aside from that, the additional condition is for the team to reach a specific damage range.

Jul 4, 2022 Tom Lee 480
Fntastic and MYTONA in May postponed the premiere of the MMO survival shooter The Day Before but decided to transfer it to the Unreal Engine 5...

Jul 4, 2022 Tom Lee 180
It including Splinter Cell: Blacklist and several installments of the Assassin's Creed franchise. Be sunset in September. Most of these games will...