Twin Peaks VR Trailer Shows The Black Lodge And Town, Wont Be Long Before Fans Can Explore The Town And Learn Its Secrets 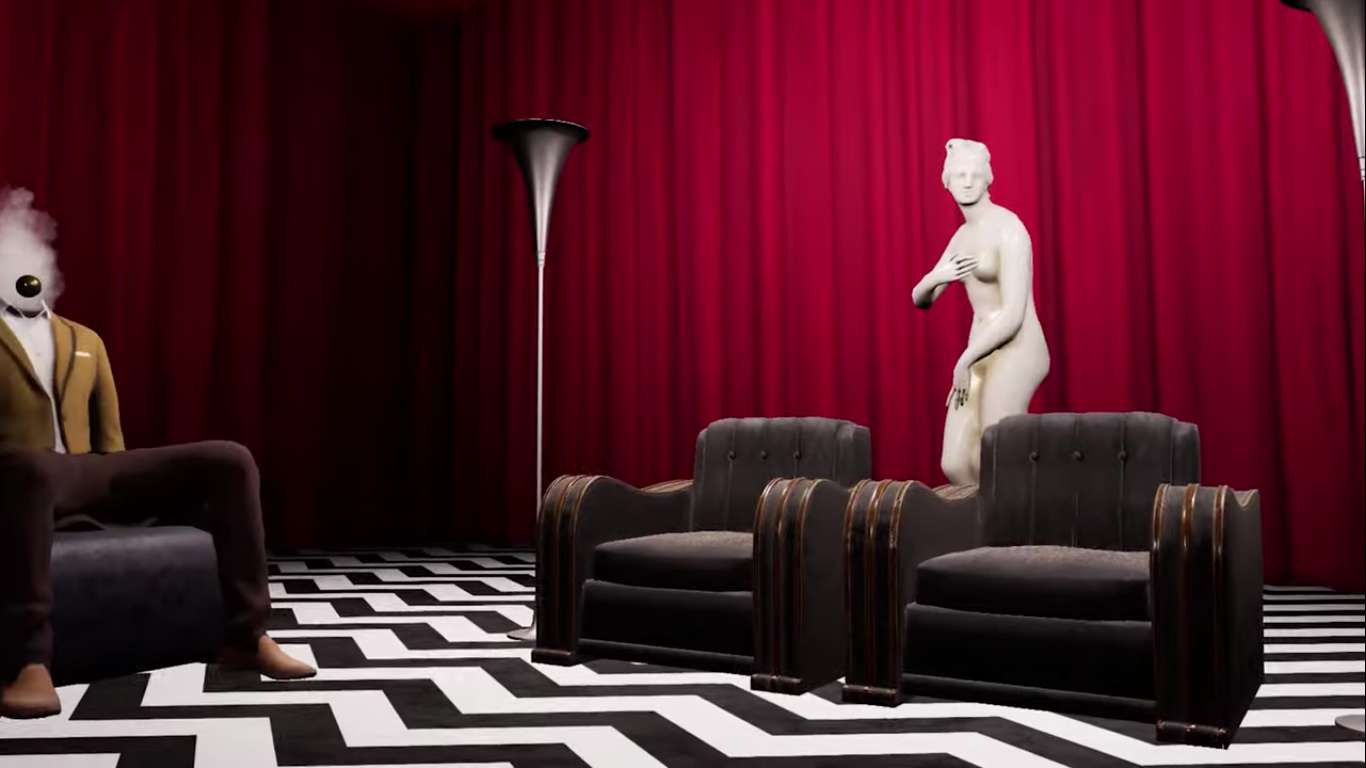 Time is getting closer to the release of Twin Peaks VR. Until now, there has been little to no footage from it, but now a trailer has been released. Fans are finally getting a look at the Twin Peaks iconography and scenes from the series that fans know and love. It will not be long until fans are able to explore the town in virtual reality.

This game is essentially a VR escape room. You will have to navigate through several puzzles and work your way through several situations found in the show. The game appears to be based on the third series rather than the first two, so make sure you are caught up before anything is spoiled.

The trailer begins in Glastonbury Grove. You start by the pool where Cooper enters the Red Room at the end of the second season. The trailer gives you a good look at the Red Room, complete with chairs and the strange statue, as well as Dougie Jones’ bod. There is also the white horse from the original series and the evolution of the Arm, which fans will have the change to get uncomfortably close to.

There are several times where the trailer matches exactly with the series. It seems that the game will not be within the canon of the series but will instead be a good way to live within moments of the series. This is a great example of a game taking a world and giving fans a new perspective within it.

From the trailer, it seems that you will have a chance to see Fireman’s theater room as well as the sheriff’s department, the box room in New York, and the train cart where Laura Palmer met their untimely death.

This is a game that has the potential for wonderful Easter Eggs for those who have a keen eye. The trailer already gives a good glimpse at posters of Bob and Laura’s necklace in the woods.

This is a great game for fans of the show. It is expected to be released later this month, so fans still have some time to catch up before the game is released. It will be a VR title, so make sure you have the appropriate gear for it.

Twin Peaks VR is set to release on Steam and Oculus this month. The Oculus Quest and PlayStation VR versions will follow shortly after. This game is being developed by Collider Games in collaboration with Showtime and series director David Lynch.

Table Manners Puts You At The Table With The Worst Kinds Of Dates, Take Your Seat And Let Out Some Extra Stress In A Virtual Dinner Date 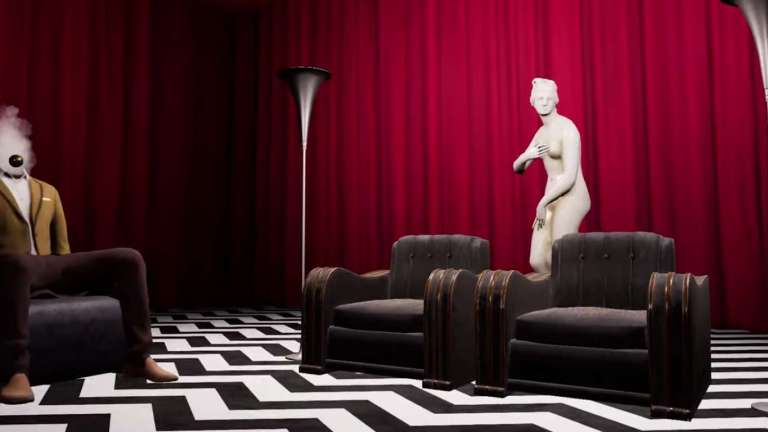 Twin Peaks VR Trailer Shows The Black Lodge And Town, Wont Be Long Before Fans Can Explore The Town And Learn Its Secrets

Dec 9, 2019 Joshua Goodpastor 2840
Time is getting closer to the release of Twin Peaks VR. Until now, there has been little to no footage from it, but now a trailer has been...