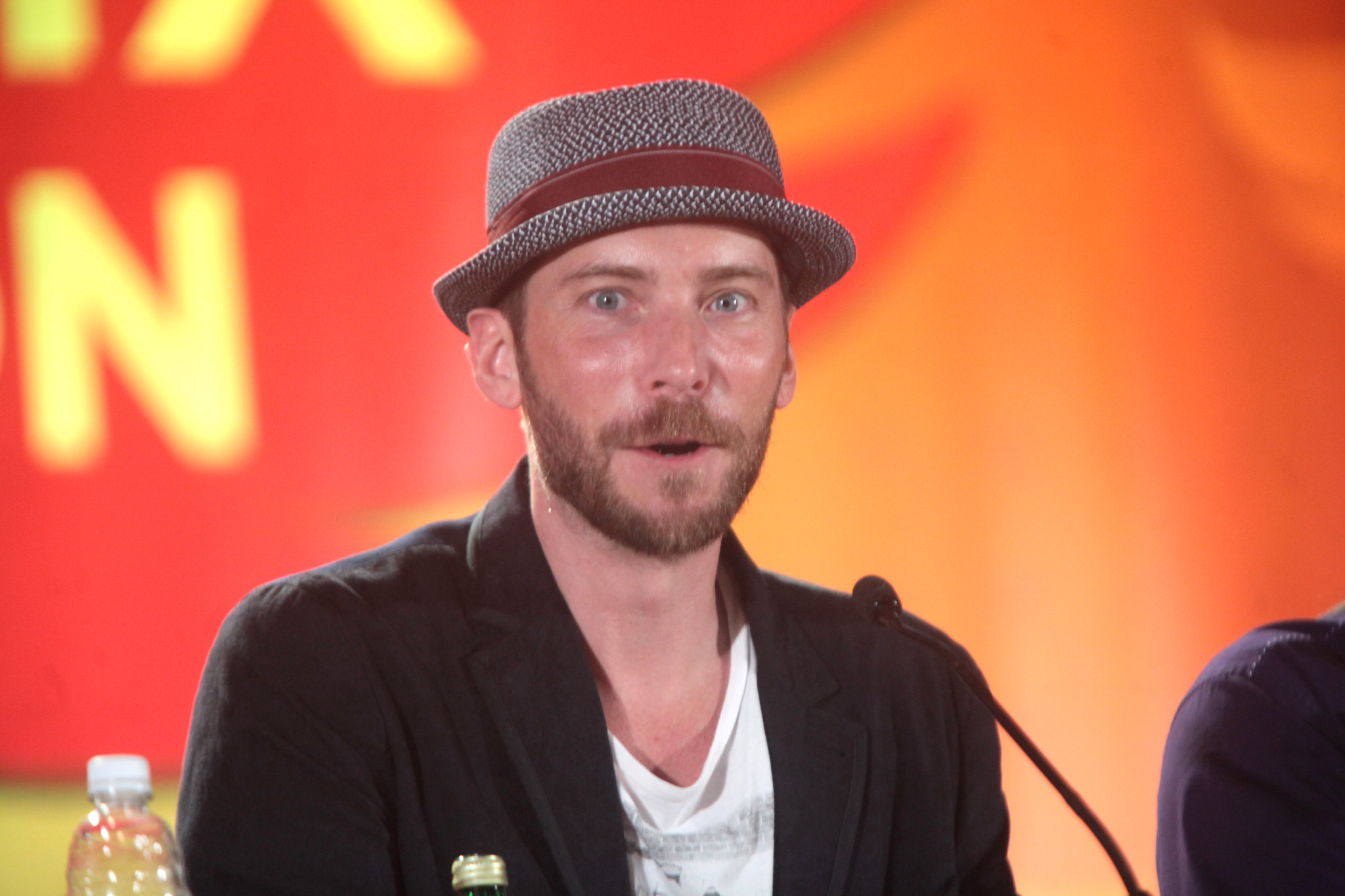 That much is clear. What’s confusing, however, was the reason why.

Baker attended the Supanova Melbourne 2019, the annual comic and gaming event, recently where he talked about Borderlands 3.

Redditor Josh J. Anderson posted the video clip where he asked Baker if he’s returning for the third installment. The voice actor said he really thought that he was going to be on it. And he was very much willing to reprise his character, Rhys.

Then he saw the Mask of Mayhem trailer and everybody was telling him they saw Rhys. He was surprised and watched the trailer and realized that he’s not returning.

He then addressed Gearbox that if it’s bringing back the characters from Telltale, it should tap the original actors. He said it should have reached out to the actors who originated the characters.

Baker said that it’s not about him but about the character. He said that the new actor obviously would do a good job, but Rhys was his. And he wanted to do it again had Gearbox asked him.

Aside from Rhys, Baker also voiced Joel of The Last of Us and the Joker in Batman: Arkham Origins. He also lent his voice for Sam Drake for Unchartered.

However, Gearbox CEO Randy Pitchford said that Baker wasn’t telling the truth. In a tweet on April 10 in response to a fan question, the executive said that Baker turned it down. The audio director shared that news to him personally.

You’ll have to ask Troy. I was told by the audio director that he turned it down. Fortunately, with how Rhys appears in the game, I don’t think it actually matters at all. You’ll see for yourself when the game comes out and you may disagree with me on that or not.

But he hinted that Baker wouldn’t be missed. With how Rhys will appear in the game, it doesn’t matter if Baker turned down the opportunity to reprise the character. He promised fans they won’t be disappointed.

Still, this back-and-forth leaves a bad taste in the mouth for the fans. Redditor Bringers commented that nobody can do Rhys as Baker can. They can bring any other voice actor, and it would be a poor copy. What they couldn’t understand was the reason why he’s not coming back.

Does Baker command a higher price now, so Gearbox was forced to find a cheaper alternative? Is it because Rhys needed a new voice to highlight his evolution? Which other characters in Borderlands 3 are voiced by a new set of actors?

Nevertheless, fans will have a chance to see for themselves when Borderlands 3 arrives later this year. The third installment for the franchise will have a release date of September 13, 2019.

Oct 24, 2020 Kevin J. Kessler 13270
Troy Baker is a well-known commodity in the gaming world. He is one of the most versatile voice actors in the industry, playing Bruce Banner in... 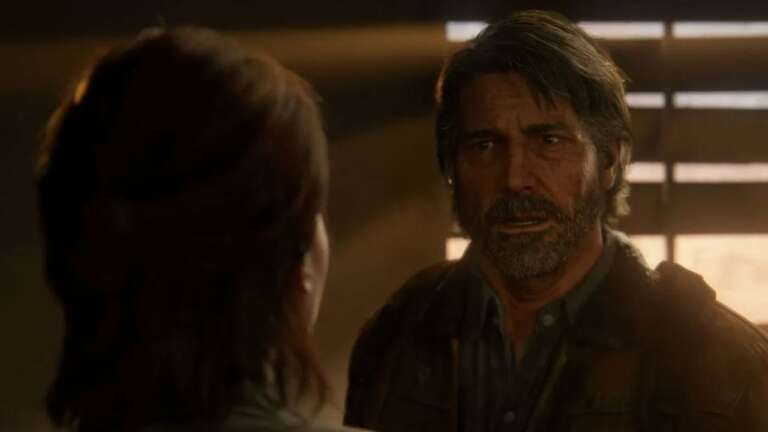 Jul 19, 2020 Aaron Hans 29953
Even though the pre-release leaks turned some people away from The Last of Us Part 2, it still quickly became one of Sony's best-selling exclusives,...