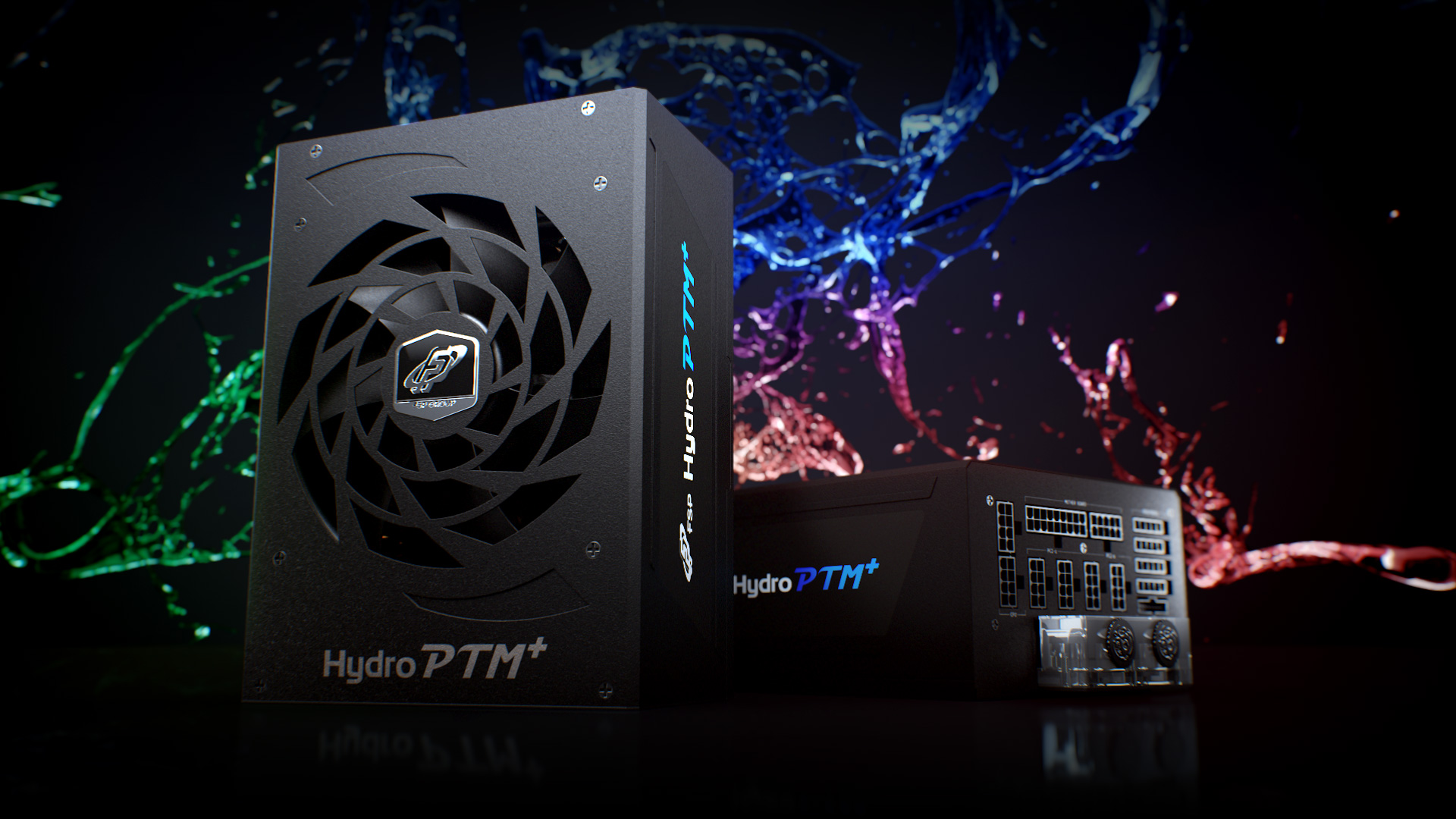 Liquid cooling is standard technology on computer casings, but would you trust water anywhere near your power supply?

This is the proposition by FSP, which partnered with Bitspower when it introduced the PSU-Hydro PTM+ power supply.

The power supply is supposedly the first ever commercially produced unit that features liquid-cooling technology. However, the manufacturer assured that they adhere to the highest safety standards to eliminate the risks to the users.

The Hydro PTM+ was awarded an 80 Platinum rating from the 80 PLUS® program. The program rates PC power supplies for efficiency. The classification is divided at 20%, 50%, as well as 100% loads.

There used to be a time when power supplies needed only to be rated 80% to be considered efficient. Advances in technology, however, required a change in the rating. That’s why the Platinum, Gold, Silver, and Bronze standards were created.

Platinum just means that you can’t get higher in terms of energy efficiency. This liquid-cooled power supply has been awarded the Energy Star seal.

And you won’t have to worry about overheating. The PSU fan would be redundant with the liquid-cooling technology. When running in silent mode, the power supply continues to be energy efficient.

The Hydro PTM+ actually employs a hybrid cooling system. Apart from the liquid-cooling technology, it also has a 135mm silent fan inside.

In addition, the power supply also features LED lights that will definitely draw some attention. Pair your souped-up PC with the Hydro PTM+, and your setup is going to be an envy of everybody.

Here are some of the features of the Hydro PTM+ power supply:

However, the Hydro PTM+ also features OTP or over-temperature protection and OPP or over-power protection for added security.

The FSP already patented the liquid-cooling technology for its liquid-cooled power supply units.