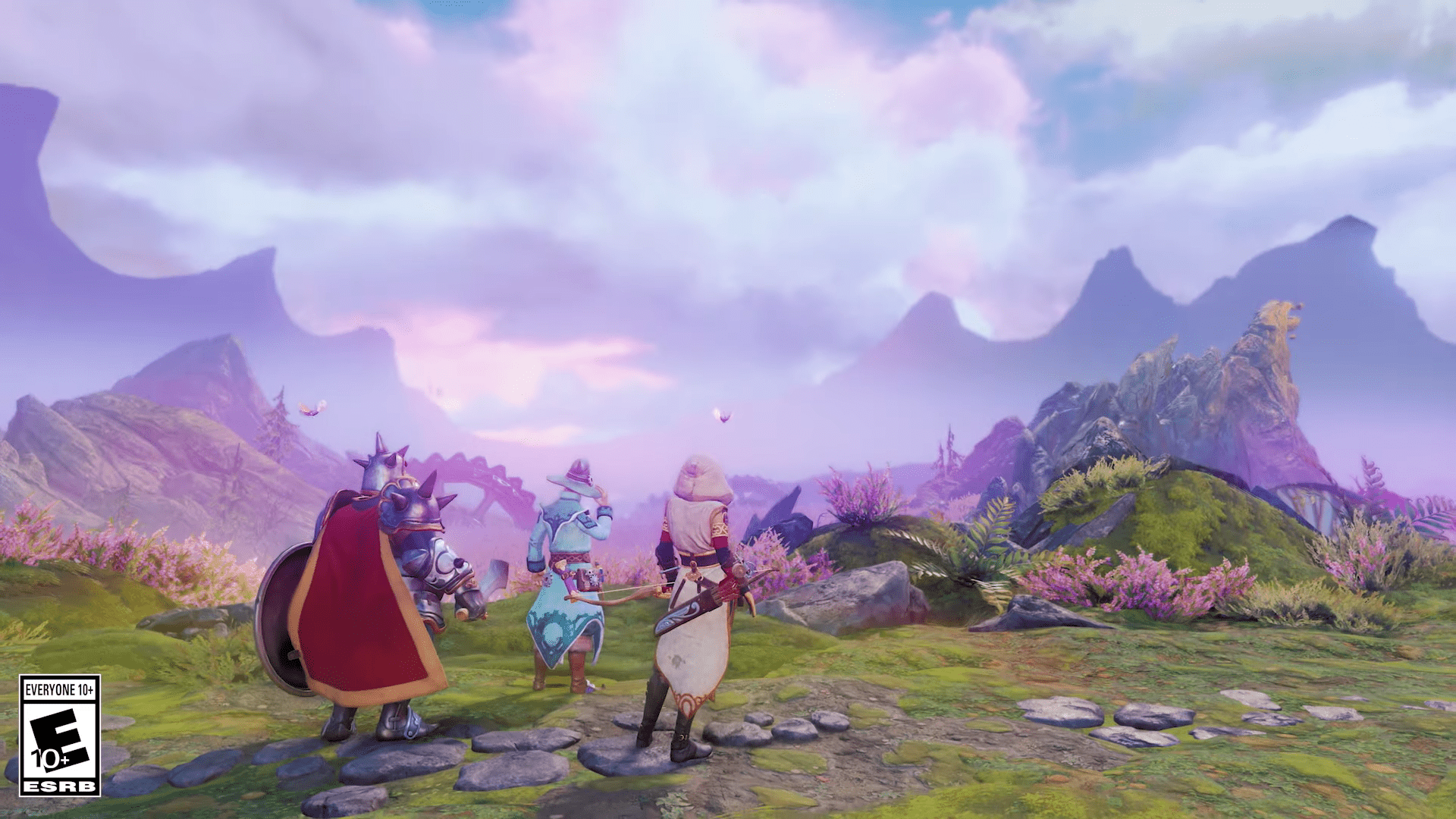 Trine 4: The Nightmare Prince, the latest in Frozenbyte’s best-selling Trine series, finally has a release date, and it’s only a couple of months away.

Publisher Modus Games has released a new gameplay trailer showcasing some of the beautiful environments, puzzling gameplay, and all-new four-player co-op that we can expect to see when the game launches. Check out the trailer below:

Trine 4 sees our heroes, Amadeus, Pontius, and Zoya, once again banding together to travel through a vast magical land as they fight to save a suffering prince. The prince, Selius, is afflicted with disturbing nightmares of strange creatures that have begun slipping into the real world because of his own innate magical abilities. The heroic trio must find a way to put an end to the nightmares, or the world will be swallowed by the darkness.

After an ambitious experiment with Trine 3: The Artifacts of Power, which saw the series transition from its classic 2.5D gameplay to fully 3D environments, the series is returning to its roots, while bringing in some new features. For the first time in the series’ history, the game will feature 4-player co-op, with players able to freely switch between the three main characters. Based on the trailer, it seems that each player’s version of the characters will have slightly different appearances as well.

The game will be available in both physical and digital versions, and those who decide to buy the game at in stores will receive a physical Trine 4 World Map. Those who decide to preorder will receive some special in-game content as well. Toby’s Dream, a special preorder level, sends players on a journey to help Toby the dog find a series of hidden treats in the castle of Heatherwood Hall.

If you’ve never played the series before, you’re in luck. Along with the release of Trine 4: The Nightmare Prince, Modus games will also be releasing the Trine: Ultimate Collection. The collection will also be available digitally and at retail, and will include all four games in the series, along with a digital download of the soundtrack, and a digital art book.

Buying the collection physically will get you a couple of extra bonuses, in the form of reversible cover art for the game’s case, and the Trine 4 World Map. Preordering the complete collection will also get you the aforementioned Toby’s Dream DLC.

Trine 4: The Nightmare Prince and Trine: Ultimate Collection will be available on Xbox One, PlayStation 4, PC, and Nintendo Switch on October 8, 2019.

Find Out More About No Man's Sky's Next Update, Beyond, In Its New Launch Trailer - Multiplayer Enhancement, Animals, VR, And More

Feb 19, 2020 Harry Alston 10470
Stela is a new atmospheric puzzle-platformer on the Nintendo Switch, arriving on the Nintendo eShop March 13th, 2020. From Vancouver-based Studio,...