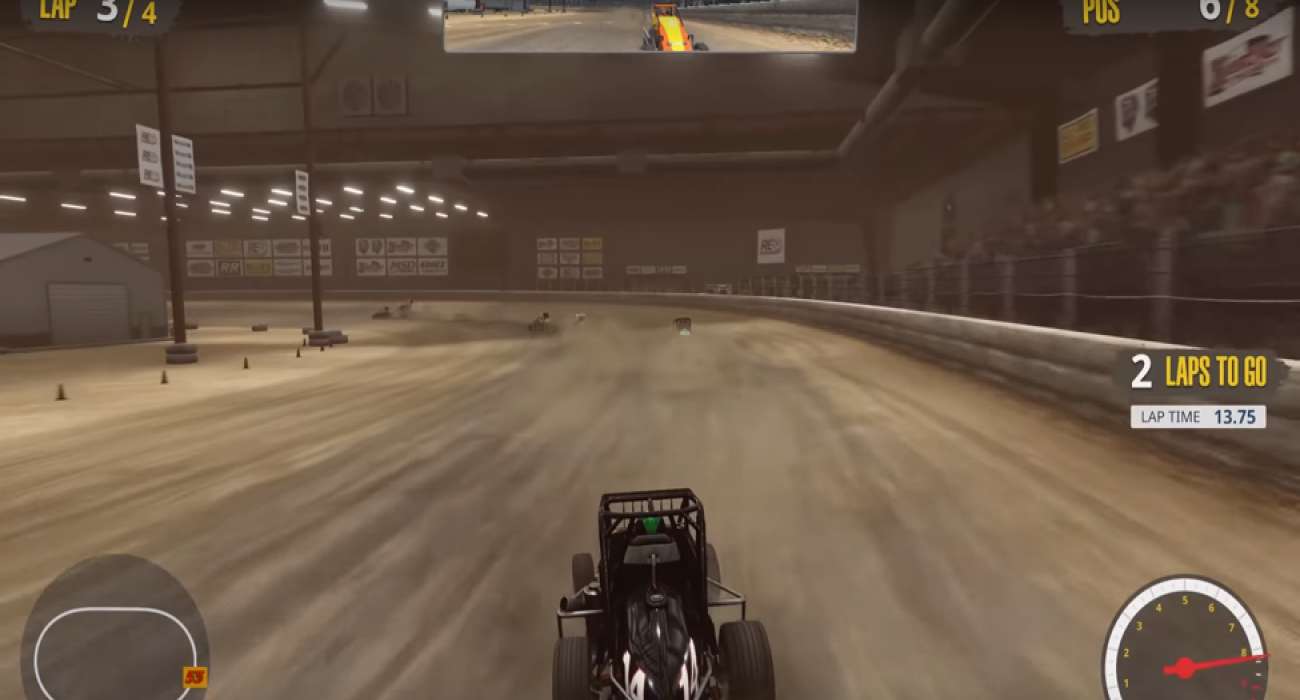 The car racing genre of gaming has always been special for a lot of gamers today. These games often feature realistic racing mechanics and a wide variety of vehicles. It’s a pretty competitive space as developers see the earning potential in these adrenaline-pumping racing experiences.

One that’s coming down the pipe this week is Tony Stewart’s Sprint Car Racing. It’s set to release February 14 on the Xbox One and PS4. It focuses on sprint car racing, featuring vehicles capable of producing 900 horsepower. If you enjoy dirt racing and enhanced drifting capabilities, it definitely looks like a good game to pick up this week on either console. Those on PC will have to wait one more week, as it’s coming to Steam as well on February 21.

Instead putting you through long traces with crazy variables, this racing game simplifies the recipe with short tracks. Still, because of how different dirt mechanics are compared to gravel, you’re constantly immersed in the racing action. You’ll jostle for position with other riders and try to take turns at just the right angle.

A lot of skill is involved in this racing game. You have to know the right lines to take and get accustomed to every track and the weather elements that are thrown your way. The game’s developer Monster Games did phenomenal work at replicating what it’s like to drive a sprint car on these types of rugged terrains.

There are a bevvy of different modes for you to try out, including a quick race, head-to-head split-screen, online multiplayer, and championship season. Each option gives you the chance to race on a wide variety of tracks with different sprint cars. Some of the tracks take you through the rural country and others are in beautifully detailed stadiums.

As far as the career goes, it’s pretty in-depth and true to riders in real life. You’ll get to sign contracts with sponsors and put their logos on your sprint car. The farther along you get, the more parts you’ll be able to acquire and upgrade. The progression system is exactly what you want in a racing simulator like this.

It’s also fun going from pretty much nothing to competing on the national circuit. You’ll feel a sense of satisfaction becoming one of the best sprint car racers around. Tony Stewart’s Sprint Car Racing hasn’t received that much hype leading up to its release, but it looks like a gem. 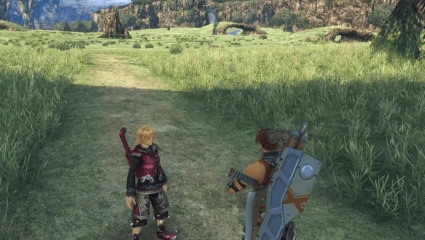 May 18, 2020 Emmanuel Giovanni 2380
Xenoblade Chronicles Definitive Edition has plans for featuring a ton of updates/improvements over the original Wii release alongside some...

Feb 10, 2020 Jeremy Green 14753
The car racing genre of gaming has always been special for a lot of gamers today. These games often feature realistic racing mechanics and a wide...