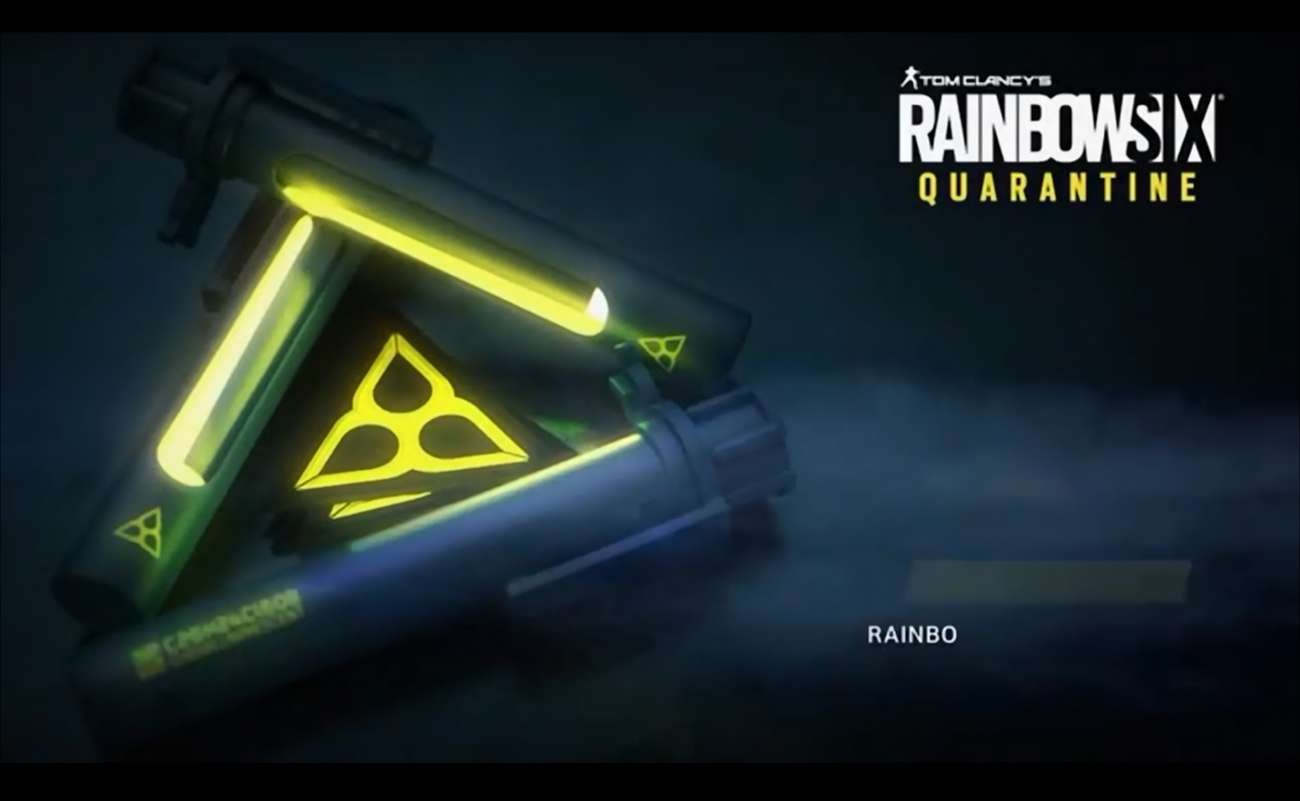 Tom Clancy’s Rainbow Six series is pretty storied. Siege was one of the more successful updates, featuring PvP gameplay. A new mode is set to run alongside it known as Quarantine. It was featured this year at E3, and for the most part, it was received well.

Instead of PvP gameplay, though, it has a PvE design. The mode is coming to PC, Xbox One, and PS4. Everyone has been wondering when it will officially release, and it appears we have a little insight on this matter.

Ubisoft — in a recent earnings call — claims Quarantine will release by the end of this financial year. So, that means it will probably be here around March 2020 at the latest. Of course, this is based on development going smoothly. There could always be delays that push back Quarantine’s release.

Still, there is finally light at the end of the tunnel for gamers interested in getting their hands on this interesting new mode. It could take the Rainbow Six franchise to new heights if all goes according to plan.

The trailer showed a lot of incredible elements. Most notably, the quarantine environments that players will breach look pretty chilling. There are unknown threats lurking in the shadows, giving this mode a horror-survival vibe. That’s quite a change for this storied franchise. It could take it in interesting directions that we haven’t quite seen before.

The story behind this mode is pretty intriguing as well. Set in the future, Quarantine revolves around Rainbow Operations investigating mysterious quarantine zones that have apparently been invaded by some sort of alien species.

Right away, this mode has an Alien vibe to it. What’s also noteworthy is the cooperative design. Three players will have the chance to drop into these zones as a squad. Players will be forced to battle AI and dangerous environments. It should make for some pretty incredible multiplayer experiences, especially for those that enjoy these types of co-op experiences.

The combat is similar to what Siege offers, according to Ubisoft developers. That’s a great sign because it features a lot of tactical strategy. Instead of running and gunning, you’ll be forced to plan your attack and exercise extreme caution.

It’s not even out yet and already, Quarantine seems like an amazing addition to this series. Hopefully, we get an official release date here pretty shortly. Ubisoft has something amazing on their hands and gamers want a piece of the action.