The Tokyo Game Show 2020 recently wrapped up its event for the year. For the first time in the event’s history, the event had to be held completely online due to the COVID-19 situation. No in-person events were held online, but this turned out to be a benefit for those living outside of Japan.

The Computer Entertainment Supplier’s Association (CESA) has announced the dates for the 2021 event, which may or may not be held in-person. Next year’s show will take place from September 30 to October 3, which is a few days later than the 2020 event.

The Tokyo Game Show is an annual event where publishers and developers from across the world gather together to announce new games, upcoming updates and allow those in attendance to play demos. This year, the companies had to make early announcements of when it would air events.

CESA posted the viewership statistics on the Tokyo Game Show website. The website shows how many viewers watched on different video streaming platforms and in which languages. Since 2020’s event was held entirely online, it’s no surprise that the numbers skyrocketed this year.

TGS2020 ONLINE、Thank you for your visiting, and watching in 5-days. For those who just missed the contents, you can still enjoy to see.
More than 400 exhibitors are still standing with virtual contents. Check TGS official site out!!! See you in TGS2021, too!!!#TGS2020

Overall, there were 655 companies that attended the event. Around 305 companies around the world participated, along with 350 companies from Japan. There were 2,417 digital booths, with 1,522 titles being exhibited.

The total number of views on all platforms from September 24 to October 4 was 31,606,942. The views were compiled from multiple streaming sites, from YouTube, Twitch, and popular Chinese social media sites like BiliBili.

According to the report viewership numbers compiled by Gamer.ne, additional viewship numbers include:

The event was well-received between businesses as well. This year, the show held a “Business Matching System” between 40 countries within five days. The number of applications increased by 36% in previous years, especially from Latin American countries.

The future is unknown for next year’s events. CESA hopes they can hold it in person, but there is still around one year until the official decision is made. 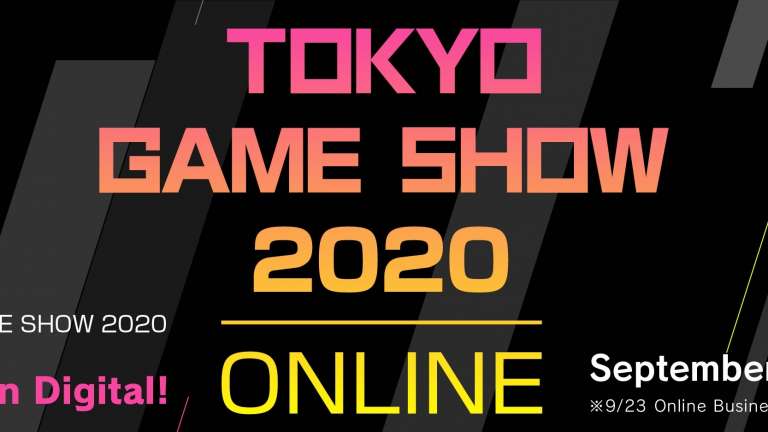 Nov 6, 2020 Lisa Nguyen 10020
The Tokyo Game Show 2020 recently wrapped up its event for the year. For the first time in the event's history, the event had to be held completely...

Jun 30, 2020 Lisa Nguyen 8580
Tokyo Game Show is an annual event that showcases upcoming games and other significant announcements in the industry. Like many other events that... May 12, 2020 Lisa Nguyen 4910
Summer and Fall months are usually when video game companies plan significant events, such as E3. Unfortunately, due to the COVID-19 pandemic, many...