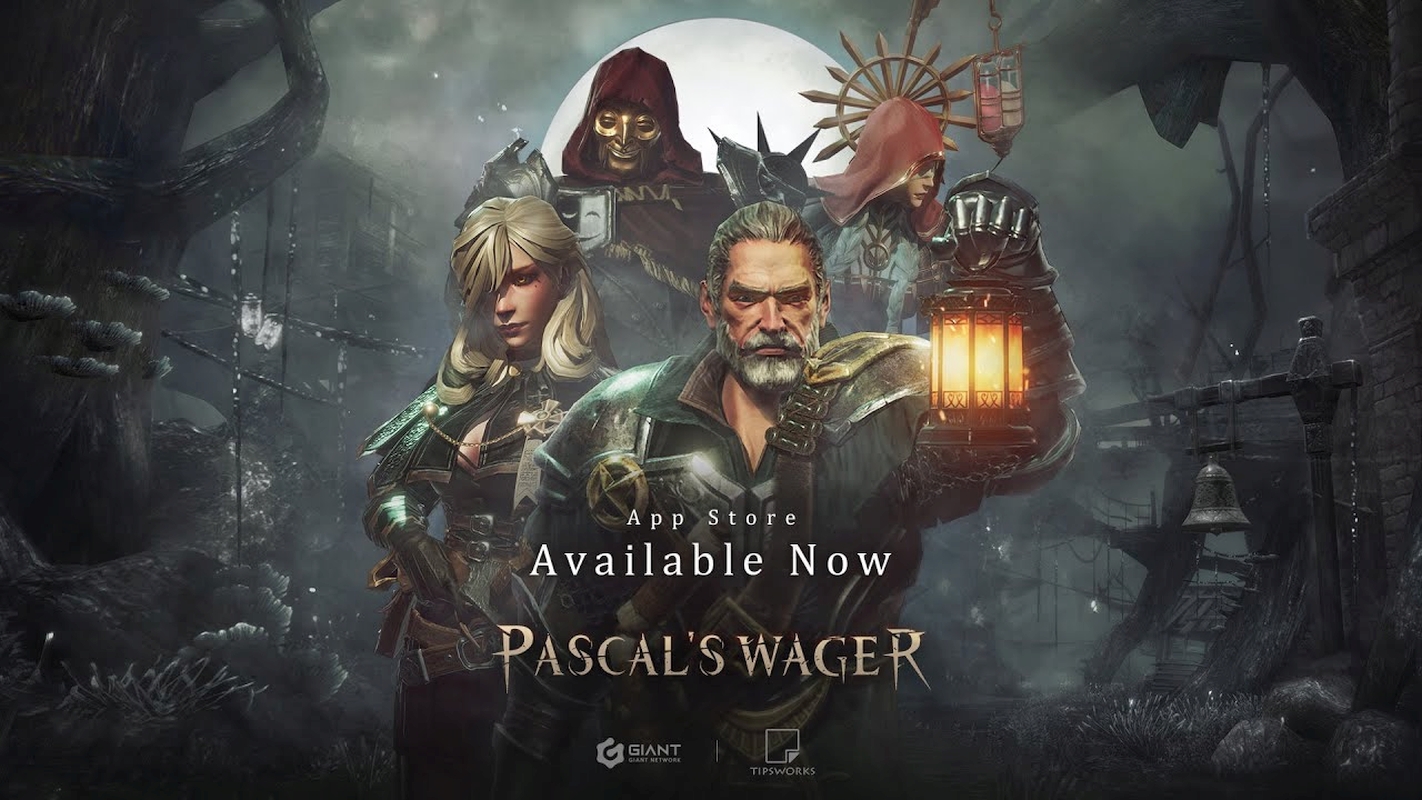 Developer Tipswork has continued to roll out new updates for its mobile title Pascal’s Wager. Earlier this year, the developer shared its 2020 roadmap.

The game has released a New Game+ mode for those who have completed the game at least once.

Players can now continue their adventures in New Game+ mode. The developer also made a few general fixes, such as gameplay, audio, and the analog stick.

While the new mode wasn’t added as stated in March, it was released in early April, barely missing the projected path.

Previous updates have included a Casual Mode, which significantly lowers the difficulty, an early purchase reward for Terrance that ended in March, and Japanese subtitles.

May will feature more significant updates, such as the long-awaited Android release and a brand new area called “The Dark Mist.” The Android Play Store page for the game is not yet available and may be released sooner to its projected release. Similar to the App Store version, the game may come at a price to play.

The previous 2020 updates were all marked as “free” on the official website. The upcoming expansion pack coming in June, which contains a new storyline, characters, and new land to explore, may come at an additional fee on top of the base game cost.

So far, the 2020 only lists updates planned through June, but the website may update with more news as the year continues.

“Pascal’s Wager is an action role playing game with the style of dark fantasy. The game provides its players with top-notch picture quality and a feast for the senses that the mobile platform has never had before. In the game, the world is shrouded by dark mist, where light is dim and mysterious. People there become lunatic, and nobody knows the secrets behind that.” states the game’s official summary from the App Store.

The game has often been compared to the Souls series for its challenging gameplay. The game has over 20 hours of content, four playable characters with different skills and combat movies, PvP and PvE combat, plus a soundtrack performed by a world-famous symphony orchestra.

The game is not free-to-play but has no additional microtransactions or ads.

Pascal’s Wager is available now on the iOS Store.

Valorant's Next Open Tourney Is This Sunday With A $1,500 Prize Pool Up For Grabs