Valorant’s Next Open Tourney Is This Sunday With A $1,500 Prize Pool Up For Grabs 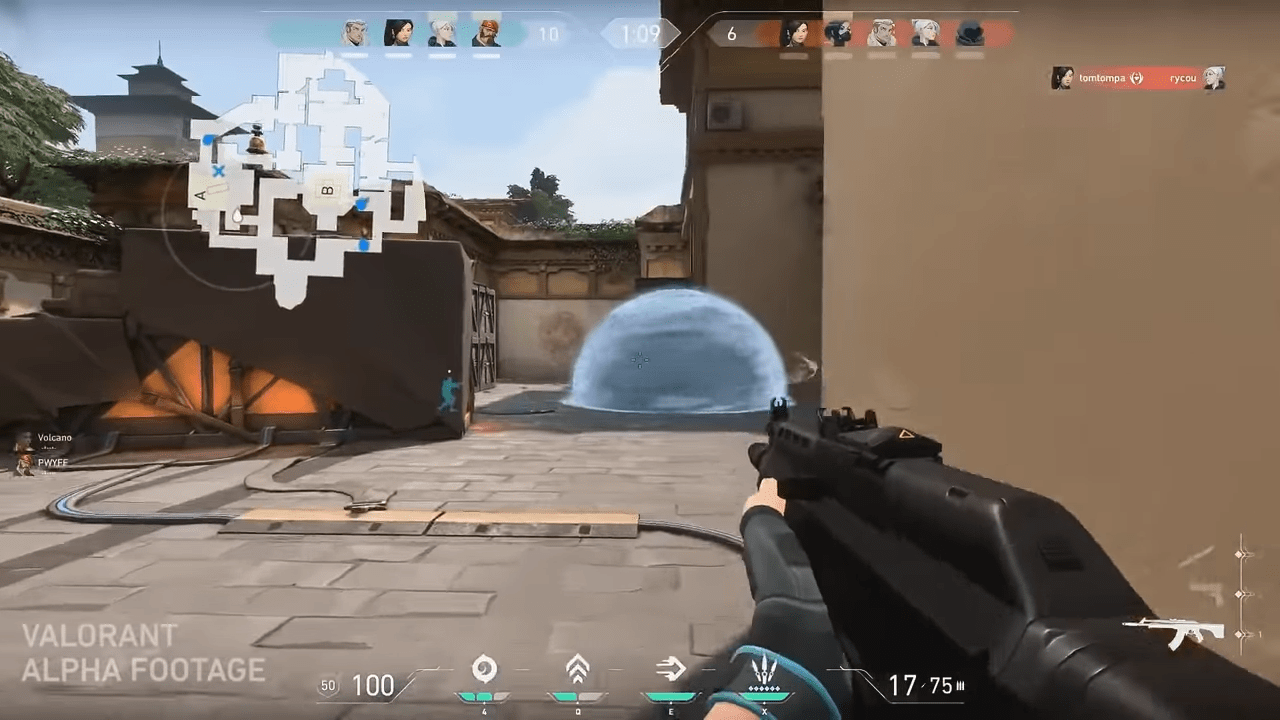 Riot’s hot new competitive shooter Valorant might still be in closed beta, with thousands of fans still desperately trying to get in by watching enough Twitch streams, but that apparently isn’t enough to stop people from beginning the competition in earnest, with adequate payouts too. At least in regards to how much you would typically be paid for winning a game of Valorant, which is nothing.

The Vanguard Championship Series begins this Sunday on April 19th with a whopping 128 teams all clawing at each other to come out on top for the lions share of the $1,500 prize pool that is going to be paid out. The teams are open too; there’s nothing stopping you from registering your own team of five players into the tournament for the big showdown this Sunday, aside from a constant fear of having your ego taken down a few hundred notches by some of the best players that have gained access to Valorant so far.

The tournament has already generated a hefty size of hype; the tournament organizers have already increased the cap of teams that can enter twice: once to 48 teams, and again to the current limit of 128 teams. 200 teams total have registered for an opportunity to frag with the best, so that limit being increased one more time doesn’t sound entirely too far-fetched.

People are frothing at the mouths for an opportunity to play Valorant in a semi-structured manner, as there’s currently only a seemingly random unranked matchmaking available right now in-game.

As has been done in the past in various titles such as Counter-Strike: Global Offensive, players are turning to methods of organization and ranked play outside of the application.

The competition will be played in a round-robin style format, and there are currently 16 groups for all teams to be placed into, meaning each group (labeled A through P) will host eight different teams that will need to rise to the top before they begin playing the champions of other groups. This is contrary to what is currently listed on Battlefy, where it states it will hold 32 groups of four teams, however either one could ultimately end up being correct; such is the standard of community-led tournaments.

The entire show-down will begin at 1700 EDT, so pay close attention to Twitch to see if your favorite streamers will be making an appearance to battle it out for the lions share of the purse.