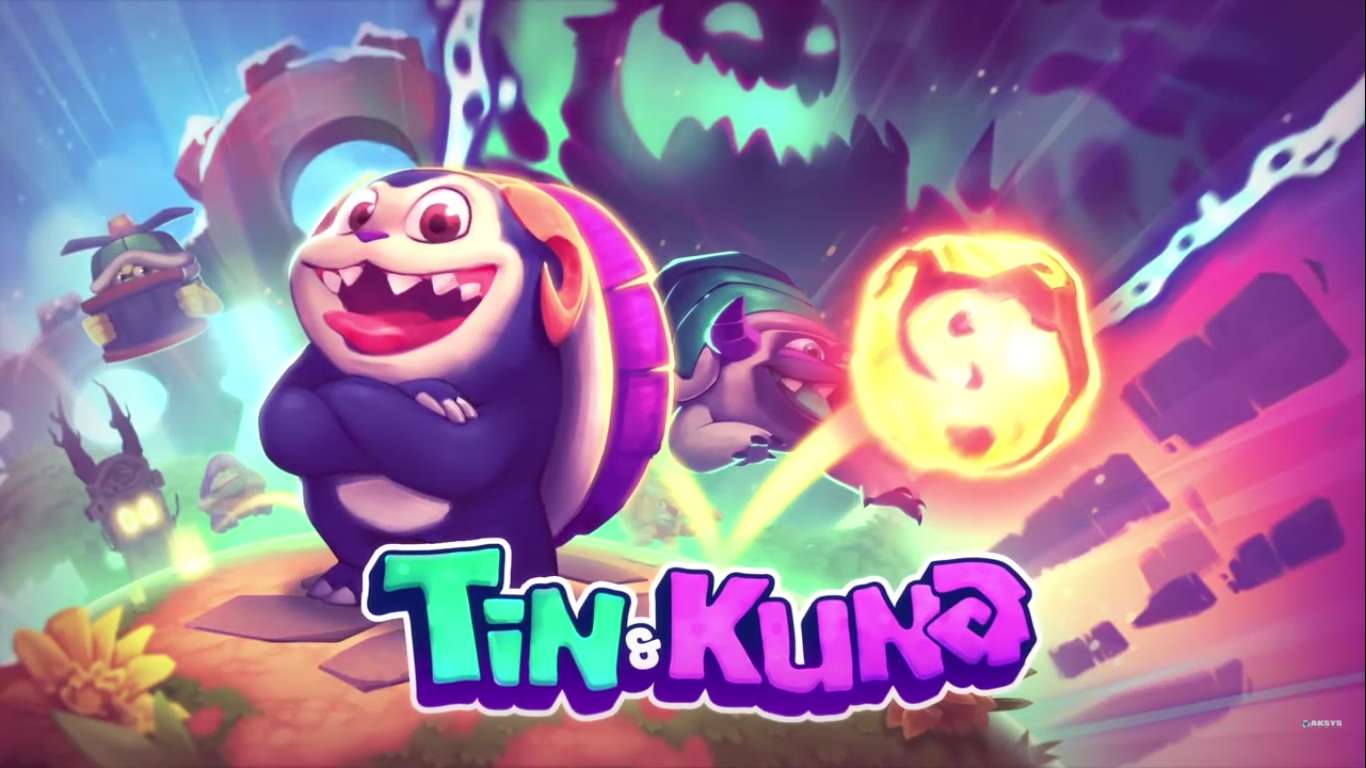 The game follows the adventures of Tin and Kuna after they discover a mysterious orb. When Kuna accidentally cracks it open, an evil spirit takes possession of Tin. Kuna now must work as fast as he can to rescue Tin, and together they must rebuild the orb and contain the chaos that they unleashed upon their world.

The game has a fairly standard premise for an action platformer. Many games of this style have the main character cause the disaster that invites the adventure to unfold. The character design and level designs make this title stand out from the masses as our round friend Kuna goes on an epic quest.

In Tin & Kuna, players must fight the evil powers of Chaos. Travel through 40 levels and across four different biomes as you avoid traps and enemies. Discover hidden treasures and secrets scattered on each level, available only for the most adventurous of players.

Use crystal powers to gain strength, defeat traps, and solve puzzles. The game presents many challenges, but with the magic of friendship, Tin and Kuna can prevail above all odds.

Tin & Kuna has the potential to be a grand adventure for platform fans of all ages. It looks like an absolute delight to experience, and the fact that it is on consoles and PC creates a unique environment for the game’s community. Although the game has not received a rating as of yet, fans are expecting it to be released with the rating of E so it can be enjoyed by everyone.

The game has a dedicated team behind it. The love that has gone into this title’s design and execution have resulted in an adventure that incites the imagination. Take part in an epic adventure to rebuild the Prime Orb and explore the colorful world created by Black River.

Information about Tin & Kuna is still being released. Whether your a console fan or expect to play this game on PC, you are sure to enjoy an epic story with two lifelong friends. The fate of their world rests on your shoulders, and only through your diligent action can you restore the Prime Orb. 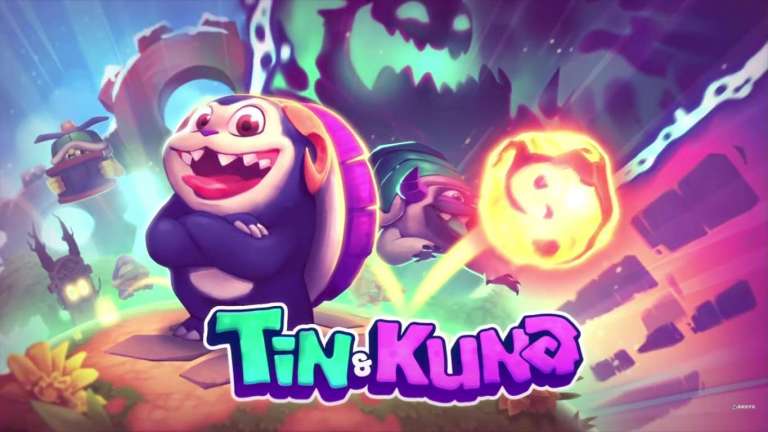