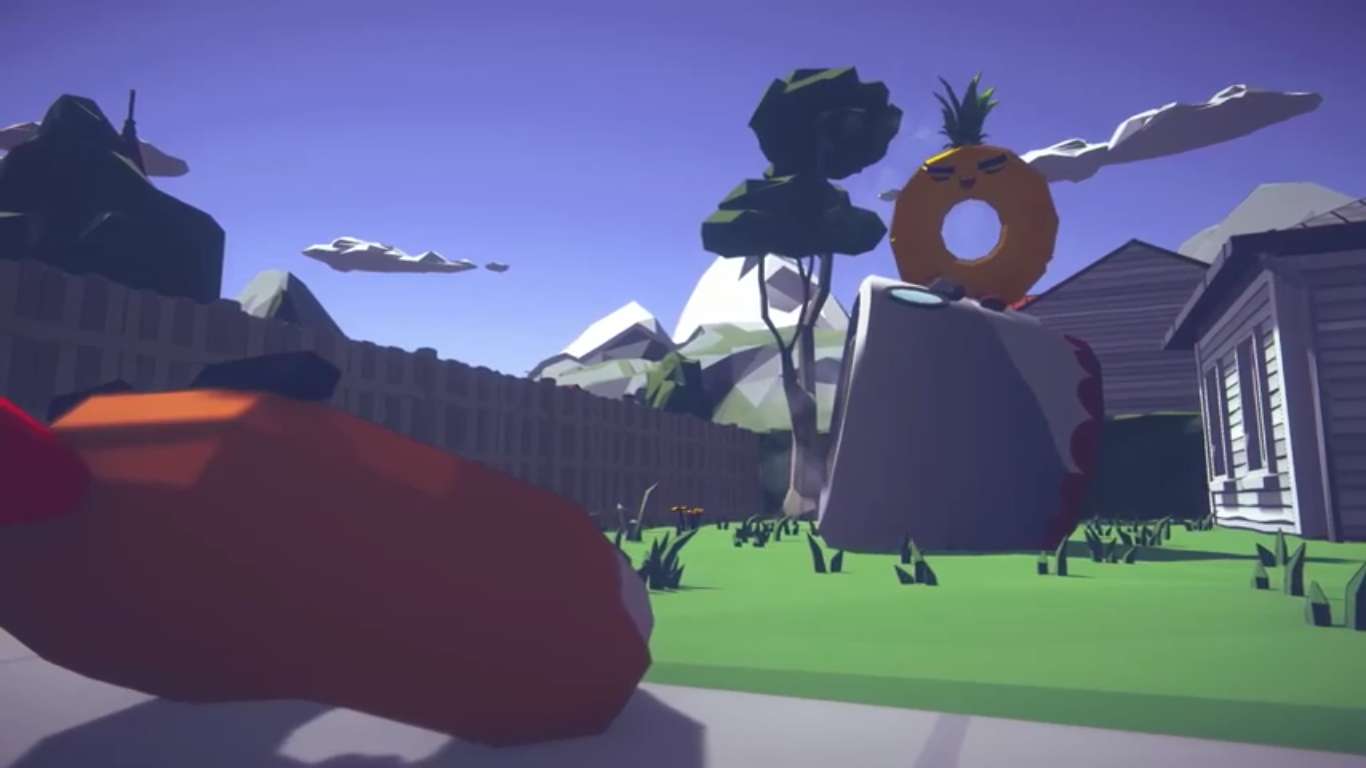 It is time for a crazy new platform game full of animal-doughnut hybrids. Find yourself lost in a land of customizable doughnuts that are on an adventure to find their favorite cup of coffee. In Cranked Up, you must make it to the end of each level by rolling your way over obstacles and bouncing past everything in your way.

The game offers a single-player and coop mode that allows you to explore each level with or without your friends. This strange platformer takes you to lands where no doughnut has ever gone before.

There are multiple doughnuts to be unlocked throughout the game. From your own doughnut gang and bounce your way to doughnut mastery. As you master the ability to maneuver your doughnut, you can reach not only the cup of coffee at the end but master the leaderboards. Challenge your friends and rise to the top as the ultimate doughnut adventurer.

In Cranked Up, the doughnuts move by using a rocket system. With only two buttons, you control the rotation of the doughnut. Make sure to activate the right rocket at the right time for maximum control over your rotation.

Players will find themselves in a world that s confusing, strange, and unexplainable. Play through the story mode to collect sugar bottles, which help unlock additional hidden doughnuts. Play with your friends in coop mode or challenge them n versus to see who can ride the best time through a level.

The developers seem to have a large sense of humor. Their game provides a creative, fun, and whimsical world and all without the need for microtransactions or loot boxes. If you are ready to go the distance as a costumed paste of sugary goodness, then add Cranked Up to your wishlist for its Early Access release.

Cranked Up will be available as of May 19 as a PC exclusive. Although other platforms seem very possible in the future, the game will be sold through Steam Early Access upon ts launch. The release date is only six weeks away, so get ready to roll through an epic quest to stop the evil pineapple pizza from completing its goal. 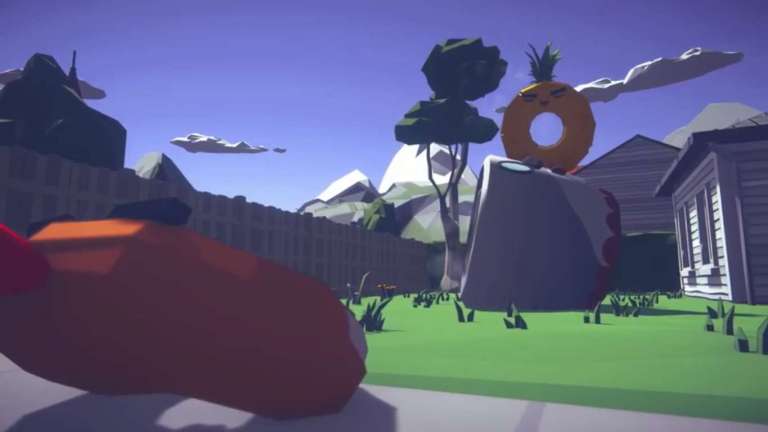 Apr 4, 2020 Joshua Goodpastor 2320
It is time for a crazy new platform game full of animal-doughnut hybrids. Find yourself lost in a land of customizable doughnuts that are on an...