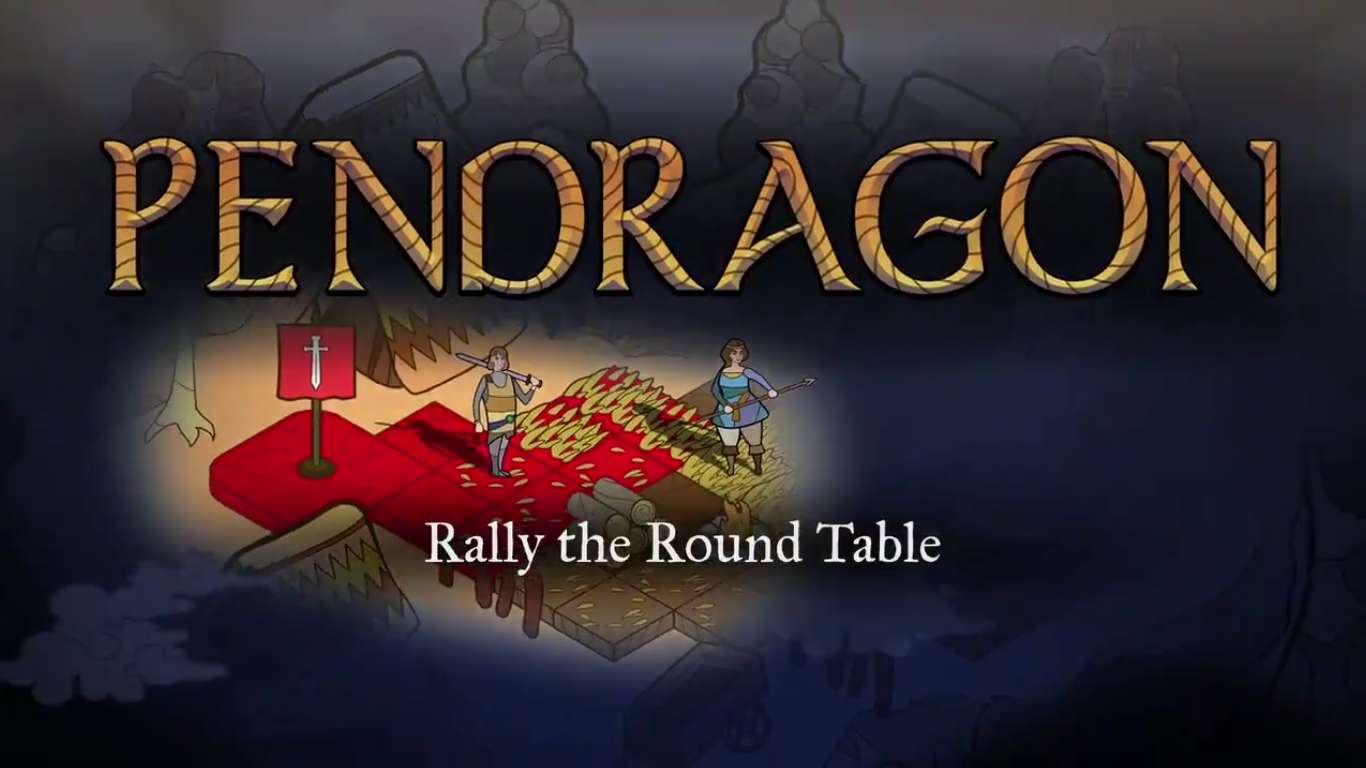 Inkle Studios is best known for its work on 80 Days and Heaven’s Vault. They have stepped out of the clouds and instead have returned to ancient England with a King Arther inspired game. Pendragon presents a unique world that evolves with every choice you make. Face events, make decisions and reach King Arthur before Sir Mordred beats you to him.

The game makes the same promise as many offering fans “infinite replayability.” Branching storylines present a unique adventure through medieval artistic styling. Pendragon does not have a set release date, but fans are expecting it to release sometime in the summer.

Rally the Round Table. 🔁 RT appreciated!

The year is 672 AD, and Camelot has fallen. The Round Table must really to save the king in this narrative strategy epic. It is up to you to rally the Knights of the Round Table and go on an epic quest to save King Arthur and the future of the kingdom.

The game is a self-proclaimed epic across the Dark Ages of Britain. Face off against wild creatures, rogues, and dark knights in a randomized game board. Story and gameplay are experienced as one interaction. Find that the story within Pendragon can be seen on the field of battle itself.

Choose your own character and assemble a ragtag team of knights, heroes, peasants, and more as you watch them change and grow with the story around you. The fate of Britannia is up to you as your actions determine whether Arthur is alone in the final battle against Mordred.

Pendragon uses the same engine that helped to create Heaven’s Vault and 80 days. The narrative instruction creates a board game of infinite possibility. Just like Inkle’s other titles, you can expect the story to be rich in love, revenge, sacrifice, and more. They have become masters of crafting truly powerful narratives through interactive storytelling tools.

Play a game where your choices matter. Experience a world of ancient times, a world of heroes, knights, and kings. A land where magic is powerful, and each person is judged by the honor and elegance that they display.

You can find more information about Pendragon on Steam. Inkle has tons of information already available, and interested fans can wishlist the title so that they are notified upon its eventual release. In the meantime, check out Inkle’s other titles, which each hold a magnificent story mixed with their innovative storytelling engine. Untold narratives await, only to be seen this summer. 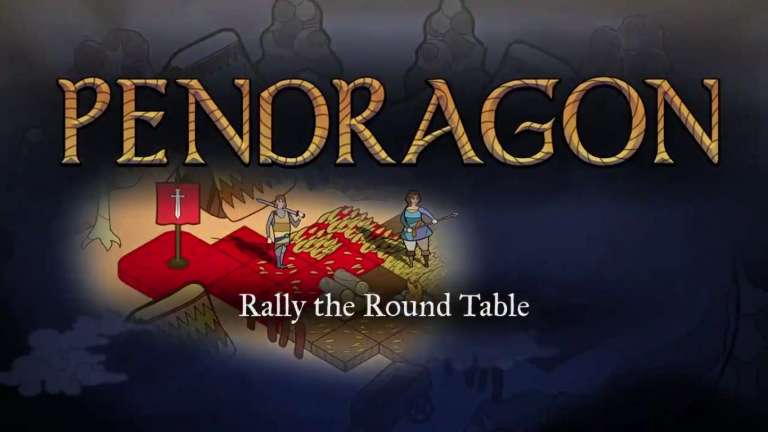 Apr 4, 2020 Joshua Goodpastor 5070
Inkle Studios is best known for its work on 80 Days and Heaven's Vault. They have stepped out of the clouds and instead have returned to ancient...