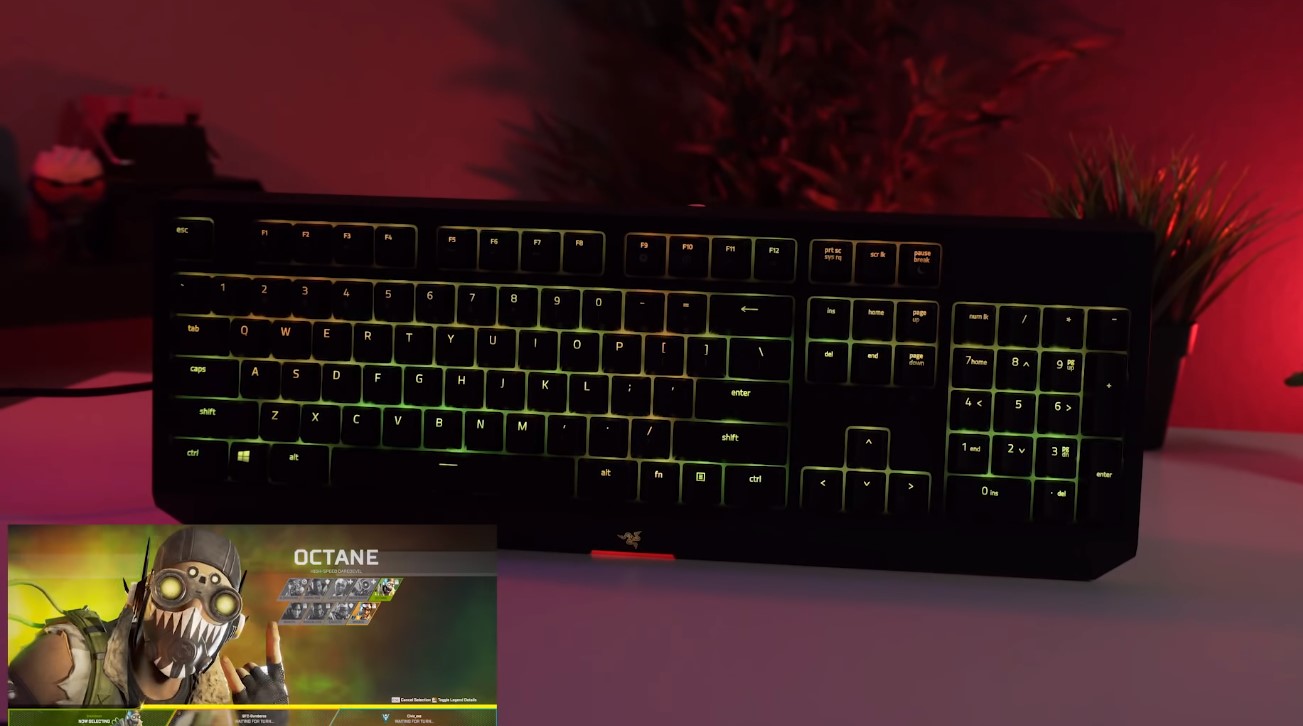 Thermaltake announced the release of the new Level 20 GT RGB gaming keyboard. You can bring your gaming experience to a whole new level by syncing it with the Razer Chroma.

For those who don’t know, Razer Chroma is supposedly more than a simple light show. It promises to enhance the gaming experience through the in-game effects that respond to each action dynamically.

There are more than 16 million RGB colors that are cycled through several lighting effects. Among the effects of Razer Chroma include Ripple, Reactive, Static, Breathing, Wave, Fire, and Starlight.

Thermaltake’s new Level 20 GT RGB Keyboard has 13 front-side lightings that can be customized according to the user’s tastes. Apart from Razer Chroma, it also syncs with TT RG Plus from Thermaltake, as well as LED strip products.

The iTAKE Gaming Engine enables you to have full control of the dynamic illumination effects of this keyboard.

The Level 20 RGB gaming keyboard also features several switches tailor-fit to suit the user’s preference. For instance, the Razer Green Switch is designed for people who want to listen to that click with each press.

The Speed Silver is designed for speed, thanks to its 1.2mm actuation point. This allows for shorter and faster reaction time. Reportedly, the Cherry MX Speed Silver is 40% faster compared to the typical mechanical keyboards.

The Cherry MX Blue, meanwhile, is designed for accuracy in terms of typing feedback. The actuation point is higher at 2.2mm. The keyboard is designed to hit 50 million strokes for each switch before you will notice a loss in quality.

Thermaltake’s new keyboard is also equipped with the anti-ghosting feature. Reportedly, this feature will dramatically increase accuracy and full control of the user.

One of the features of the Level 20 GT gaming keyboard gives quick access to multimedia controls. Gamers will love this feature as they can mute, increase volume, pause, or play the game with dedicated controls.

With other quick access commands, you can customize the most utilized controls with just one keypress. The quick access feature gives the user up to six profiles to customize.

The on-board memory, meanwhile, will enable the user to store crucial game settings.

Finally, the keyboard is reportedly compatible with some of the unique features for both Android and iOS. You can sync the Level 20 GT RGB gaming keyboard with voice-controlled AI, virtual keyboard, and virtual game controller.

Meet The Pioneers, The Newest Clan In Vampire: The Masquerade - Bloodlines 2 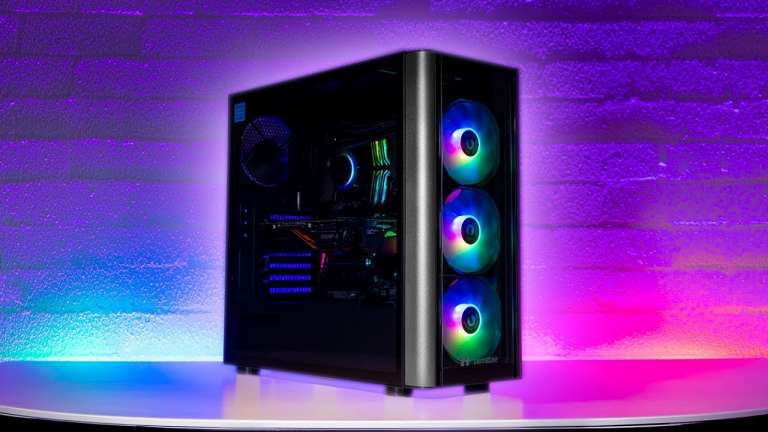 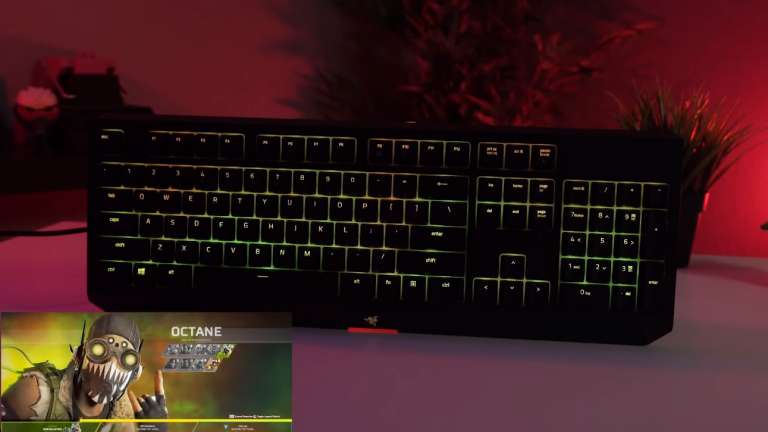 Aug 29, 2019 Kaden Redhead 3860
Thermaltake announced the release of the new Level 20 GT RGB gaming keyboard. You can bring your gaming experience to a whole new level by syncing it...