Meet The Pioneers, The Newest Clan In Vampire: The Masquerade – Bloodlines 2 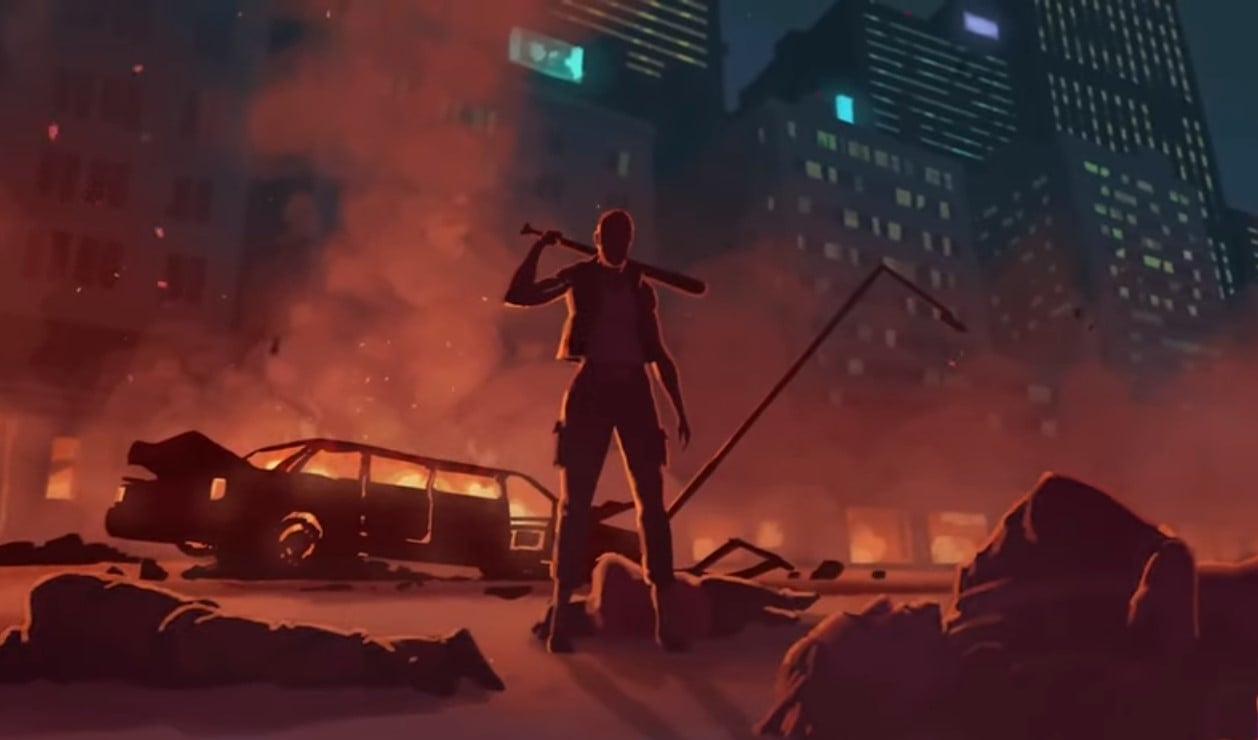 Vampire: The Masquerade – Bloodlines 2 will introduce a new clan, and they are called the Pioneers.

Judging by their name, the Pioneers are the first to settle in Seattle. The clan considers the city as the last frontier since they think is unaffected by ancient hostility among clans. During the hundred years or so, they were undisturbed.

However, in recent years, there’s a shift in power, and they had to give up some of their territories. And the clan is under threat of extinction.

In terms of idealism, culture, and romanticism, they closely resemble the Anarchs. However, the Pioneers consider themselves superior in every way compared to the hot-headed Anarchs.

That changed in recent years when they realized they had to band together to be stronger. They started to form their culture, develop traditions, and take territories.

There are eight main clans in Vampire: The Masquerade – Bloodlines 2. They are the Malkavian, Tremere, Toreador, Brujah, Gangrel, Ventrue, Tzimisce, and Nosferatu.

The Pioneers have very ancient ties with Seattle. They often wax nostalgic to days past. They are very loyal to their traditions, and they are not afraid to fight to preserve their traditions.

In the past two decades, their hold on Seattle has weakened. They feel very threatened and so understandably suspicious of outsiders. They are not likely to welcome fledglings who want to join the clan.

The Pioneers are also a very rich clan. They are made of old money and led by a powerful vampire, named Lou Grand. However, they also realized that the money they enjoyed all those years is slowly disappearing.

If you are playing Vampire: The Masquerade – Bloodlines 2, you will be introduced to this political subculture between thin-bloods and full-bloods. It’s the 21st-Century in Seattle, and the city is the battleground of ancient strife to gain supremacy.

At the start of the game, you will begin your life as a thin-blood. You are a former human who became a vampire following an attack by other vampires. You will have a choice among the five clans, even the full-blooded Brujah clan.

Vampire: The Masquerade – Bloodlines 2 will be coming to Microsoft Windows, Xbox One, and PlayStation 4 in March 2020.

Aug 19, 2022 Michael Gunn 140
In the Mass Effect trilogy, there are plenty of heroes to fall in love with. With Ashley Williams, Liara T'Soni, Kaidan Whatsisname, Miranda, Jack,...

Aug 19, 2022 Michael Gunn 310
According to Blizzard in today's new status report, Diablo 4 will be backed by an "army of devs" creating new different seasons content for years to...

Aug 18, 2022 Tom Lee 240
Some individuals have played Minecraft for so long that they might almost be considered a child. It has been around since 2009, and Mojang is still...