Sometimes, you get tired of the hustle and bustle of games and just want to take a deep breath while you walk through nature. theHunter: Call of the Wild provides you with that opportunity, providing you with several beautiful locales to hunt local game with a myriad of realistic equipment.

theHunter: Call of the Wild has grown considerably since launch, and there’s more coming. The Smoking Barrels Weapon Pack DLC is hitting stores, with three new weapons. These three weapons fill out an option to support any hunting style, spreading out amongst ranges and styles to provide you with the best option you’ll want

The following three weapons are being added:

These weapons fit comfortably into the game, providing an option for any range. The Hudzik will be taking a while to reload, and given that you’ll have to reload each shot, it’s a good thing that you’ll be able to take down most targets with one well-placed shot. It’ll also be coughing out a great amount of smoke that’ll obscure your vision given the muzzle-loaded nature of this rifle, so you better make sure you take down your target while you can still see it

The Miller Model 1891, however, provides you with the firepower needed to take down most targets at close range. It’ll likely be what you reach towards when you have an aggressive target charging you down, like one of the many local bears. With three shots available before reload, you’ll want to make sure you’re accurate, but likely won’t be buried if you miss a panic shot.

If neither of those hunting styles works for you, the M1 semi-auto will give a decent middle ground. Effective anywhere between 50 and 300 meters, you’ll have a great amount of distance between you and your target. With five shots before reload, you can afford to miss a shot or two – or to need more than one to take down your target.

As far as paid DLC goes, this one isn’t going to hurt your wallet much. It’ll only cost you $3.99 to grab these weapons at full price, and to celebrate the announce, the team has set the DLC to go for a 25% discount for its first week, knocking a whopping $.99 off of the price. If these weapons appeal to you, grab it before the sale ends – or you’ll be doomed to spend a dollar more when you get it after this week! 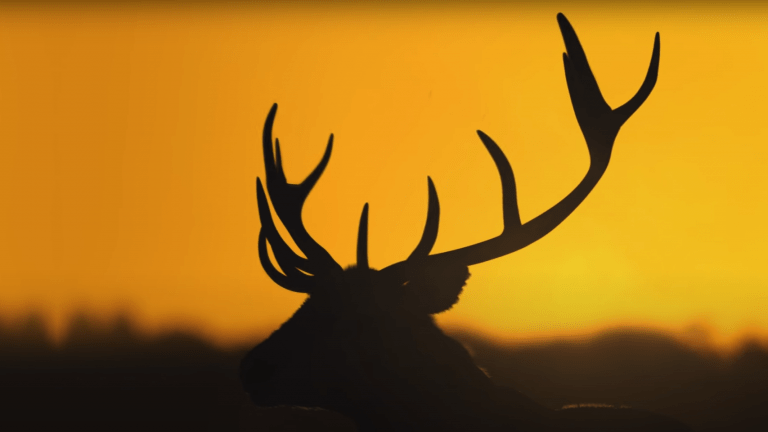 May 10, 2020 Kenny Kimberly 6510
Expansive Worlds is constantly adding new content to their hunting simulator, theHunter: Call of the Wild. Their latest set of changes comes with two...

May 4, 2020 Kenny Kimberly 13820
Expansive Worlds recently added a huge amount of new content to their game with their latest Great Ones patch. Some of the multiple additions include... 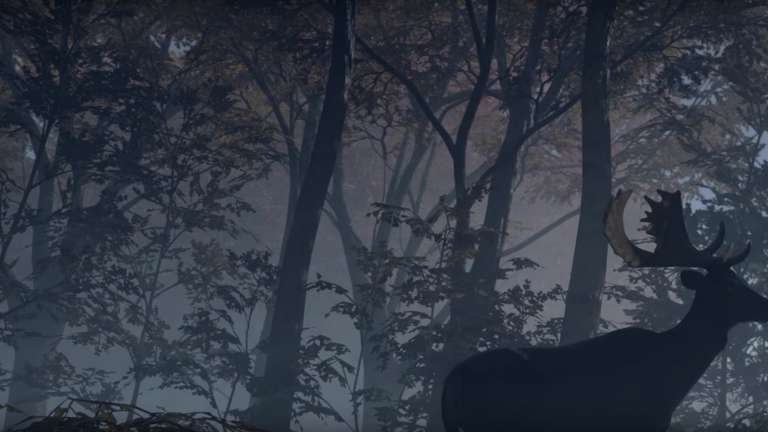 Mar 29, 2020 Kenny Kimberly 14680
Sometimes, you get tired of the hustle and bustle of games and just want to take a deep breath while you walk through nature. theHunter: Call of the...