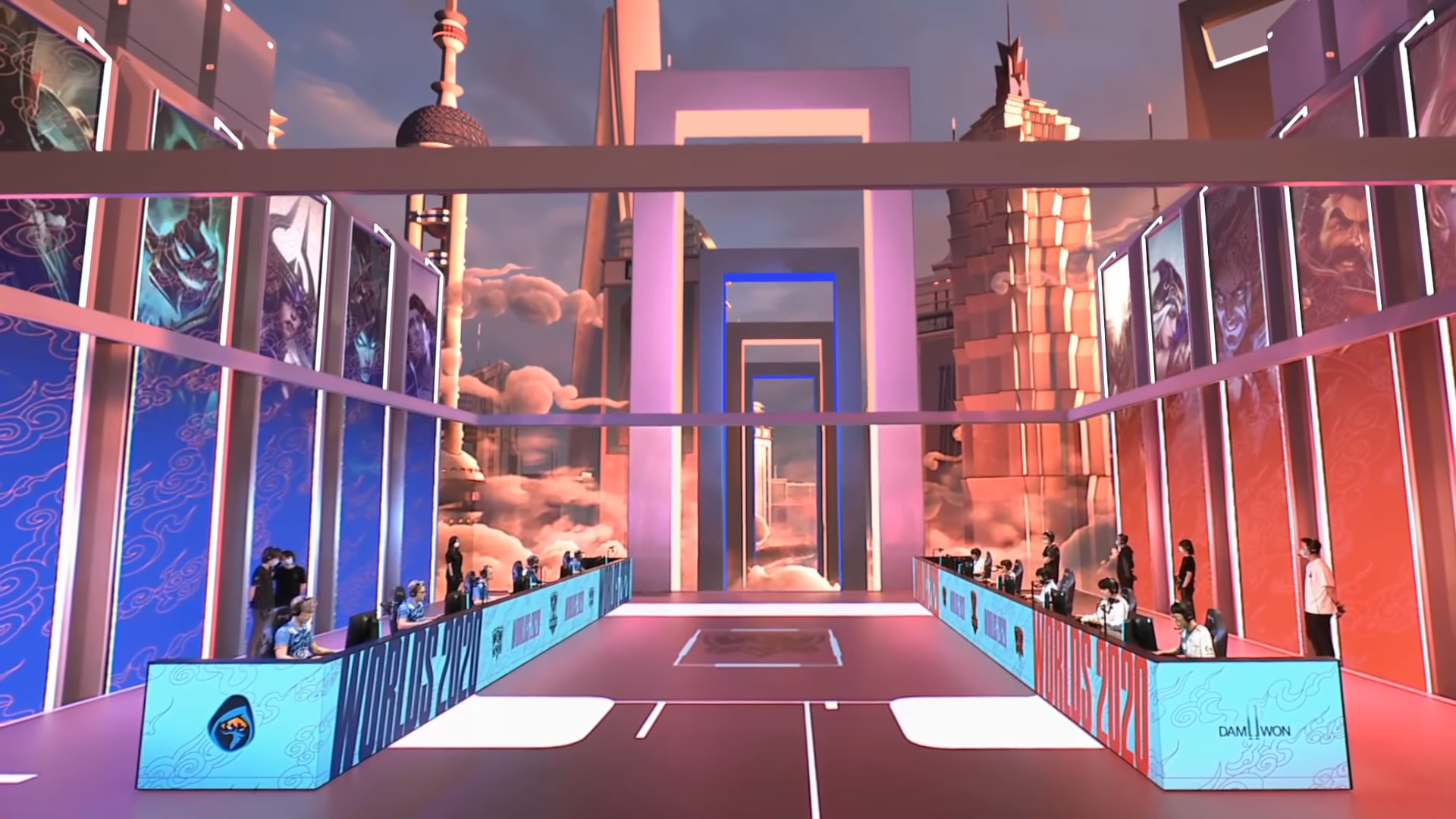 After a hard-fought four-game series against Suning Gaming, DAMWON Gaming have finally captured the Summoner’s Cup. A lot of their success relied on the performance of their star jungler Canyon, who helped push the team to victory. He also earned the Finals MVP award for his efforts today.

Throughout Worlds 2020, Canyon has been one of the most impressive players in the tournament, and he didn’t slow down in the Finals. In four games, he racked up 23 kills and 26 assists. He was definitely the best performing player, securing a lot of pressure and early leads for his team, ensuring they win the title.

He was also the driving force in the final match, leading the way with great mechanics and pathing on Kindred. Many people consider him to be the best jungler in the world after dominating during each of their games.

According to Oracle’s Elixir, Canyon led all players in the Worlds main event with 87 kills, had the highest KDA of any jungler at the tournament, and had an impressive kill-share percentage of 30.7 percent. His early game stats were great, and he had the highest damage numbers of anyone in his role.

Canyon didn’t do it alone, though—he flourished partly due to his teammates. Whether it was BeryL roaming around to provide vision or ShowMaker and Nuguri making a joint play across the map, DAMWON’s lineup worked like a oiled machine that worked tirelessly to place Korea back on top of the global League of Legends world.

The tone of the series was set early. Suning showcased unconventional picks like Wukong, Fiora, and Rengar to supplement an aggressive, fight-focused playstyle. While DWG had insisted on winning through objective-focused gameplay, Suning made it clear they would be bringing the fight to the opposition.

But even still, DWG’s control of the map was too much for Suning to handle during the series. The first game of the night saw DWG stretch Suning thin in a 45-minute affair—the longest game of the tournament—that saw three barons and six dragons (including two elder dragons) get taken on both sides.

While DAMWON ultimately ended the season with the best victory of them all, they were the best team coming into the tournament and a huge burden was on their shoulder. Following their comrades defeat from the World Championship, they had to take it within their own hands to regain LCK’s domination on the international scene.

Following The League Of Legends World Championship Finals, Only 8 Predicted All Results Correctly