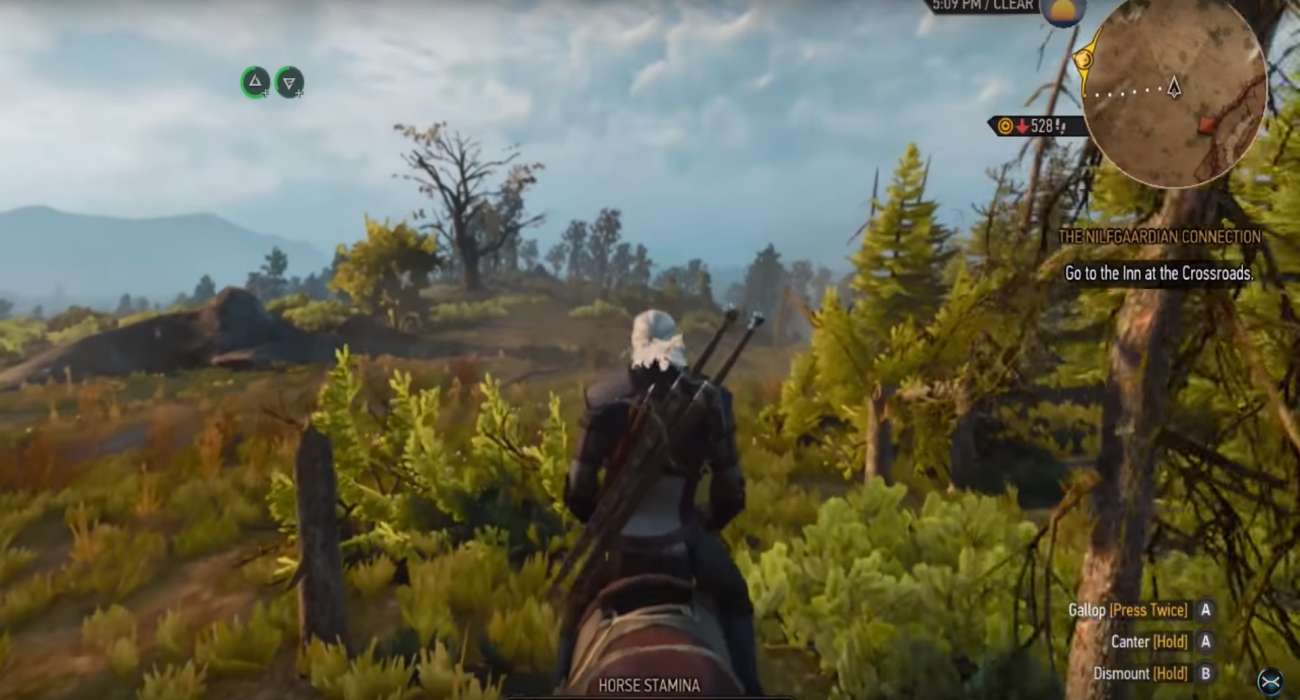 A lot of great games have come out for the Nintendo Switch this year. That’s one of the better aspects of this hybrid system. There’s always something to add to your collection as a Switch user. One of the more anticipated games of 2019 has been The Witcher 3 from CD Projekt Red. It’s one of the best RPGs ever, let alone Witcher installments.

The Complete Edition just released for the Switch today, which includes the base game and all additional DLC. That’s quite a lot of content you have to look forward to should you decide to pick up this action-adventure RPG. If you’re serious about adding it to your Switch collection, you can head to Amazon and get it for $49.94. That’s a much better deal compared to what other retailers are offering.

If you have a Switch, this third installment is worth experiencing firsthand. Like the previous games, you are Geralt the Witcher. He’s one of the most iconic characters in video game history, and for good reason. His looks are distinct and his magic capabilities are just as powerful as his melee attacks.

The Witcher 3 shines in the open-world department. There are just so many areas to explore with Geralt, which are broken up into several different regions. CD Projekt Red did great work at giving the game personality in the visual department. Geralt can travel by foot or on a trusty horse companion named Roach. He’s a valuable commodity when traversing through the open-ended areas to get to the next mission.

The main story will leave you captivated all throughout its run time, and even the side quests give you plenty of plot points to sink your teeth into. The vast amount of NPCs in this game is also incredible. Interacting with them is a pleasant experience. You have an in-depth dialogue wheel to take advantage of. How you respond to various NPCs will shape the outcome of the game. There are — in fact — over 36 different endings that you can experience as Geralt. Thus, The Witcher 3 has plenty of re-playability if you don’t like how the events turn out in the end.

As far as the combat, it’s amazing. Geralt has two swords he can use in combat: one for humans and another for monsters. The developers even equipped Geralt with magic abilities, which keep combat fresh. Being able to play this popular RPG on the Switch is a dream come true for many.

Remedy Entertainment's Control Is Finally Getting A Photo Mode; It Officially Arrives Tomorrow And Is Completely Free